Op-Ed: Pakistan has been masterful in squeezing teams 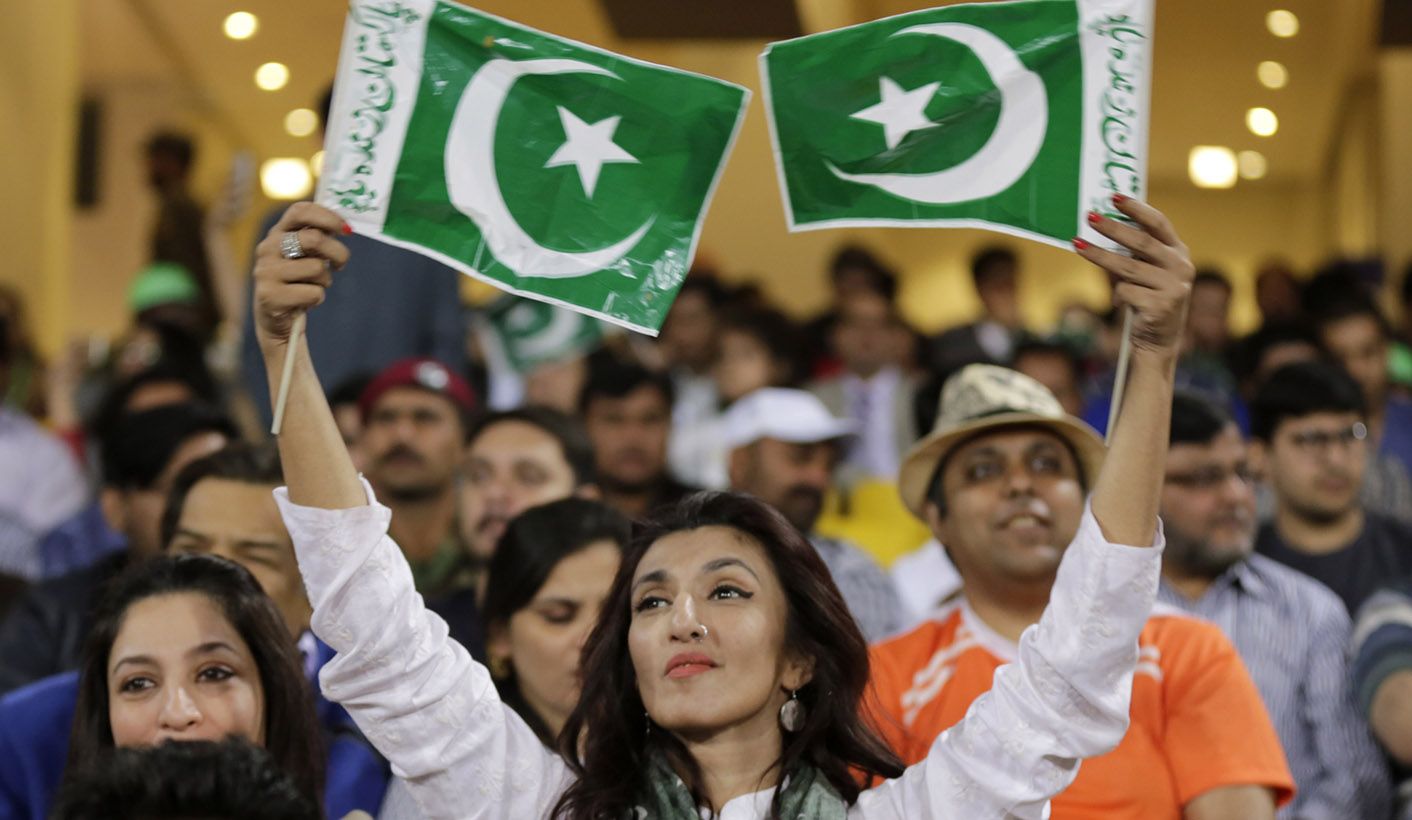 An India vs Pakistan final is about as big an occasion as the ICC could have hoped for, but few would have foreseen Pakistan going the distance in the tournament. By GRAEME SMITH

This article was first published on www.icc-cricket.com.

Pakistan’s shock defeat of the in-form host England has set up what’s undoubtedly the most important meeting of the two sides in recent memory.

When recapping the game at Lord’s between South Africa and England before the tournament, I made a point of pointing out that the best sides, despite sticking to their method wherever possible, conditions well. On that occasion, England was the creator of their own downfall in playing some loose cricket shots, without doing the hard yards that even the modern-day batsmen must be prepared to put in every now and again.

This was another example of some poor game management from Eoin Morgan’s side.

Having seen Pakistan’s record at this tournament, England should have re-evaluated their plans, looking to put a score of around 270-280 on the board, which would have allowed the bowlers the opportunity to go about creating pressure. I truly believe that they would have been able to defend a score in that region, but the way they played suggested to me that they were going to try and Pakistan completely out of the game.

I see a missing cog in the England batting machine, in that if the pitch hasn’t played to their initial game plan, as a team, they failed to find a lower gear and simply get themselves to a score. Not every track will allow you to hit through the line and play the brand of expansive cricket that has, admittedly, launched England to one of the most dangerous short form sides in world cricket.

However, as a batting unit, England will be mighty disappointed in terms of the manner in which their basic approach to the innings let them down against Pakistan.

Throughout the tournament, Pakistan has proven that their bowling is their stronger suit with the skill and guile of players like Hassan Ali and Imad Wasim, who’ve both impressed me hugely.

As a team, Pakistan has been masterful in terms of how they squeeze teams and applies pressure consistently. England was never given the opportunity to score freely, and they were an exemplary display of disciplined one-day bowling from Pakistan.

I’m a huge advocate of getting your spinners into the game early in one-day cricket, something Pakistan has done effectively so far. Both Imad and Mohammad Hafeez have bowled straight and in a very clever way in this tournament. They’re not big turners of the ball, but what they contribute in terms of building pressure is invaluable to their captain.

Despite how well this Pakistan team has bowled, they will need a few factors to go their way if they are going to go on to win the ultimate prize and beat their arch-rivals India for the trophy.

I would predict that Pakistan will look to bowl first if they win the toss, and work to restrict India to a total within their reach. Batting first, and setting a score, has been a tough ask throughout the knockout phase of the tournament so far, and I don’t see that as Pakistan’s strength.

This Indian team is in sensational form, and as they so often do, are peaking at the right time. They had the simpler route to the final in terms of facing Bangladesh in their semi-final, but the clinical fashion in which they went about picking Bangladesh off was still a show of their confidence as a side.

Having your top order hit form at a tournament is key, and with Rohit Sharma and Shikhar Dhawan, they have built solid platforms all the way through the competition.

India dealt with Pakistan pretty severely in the first meeting of the sides in the group stages. That won’t mean everything, but it’s certainly a big ask of Pakistan to lay that performance to rest and front up to the challenge that they will face on Sunday.

For the tournament’s sake, I hope we see a closer game of cricket than we did in the two semi-finals, as well as a mutual respect and enjoyment of the spectacle from the opposing fans.

One guarantee is that players and fans are to be treated to an electric atmosphere at The Oval. The smart choice, given their quality and form, would be India. However, Pakistan has already shown that they are more than capable of surprises. DM