Op-Ed: Egypt on the edge as economy plummets 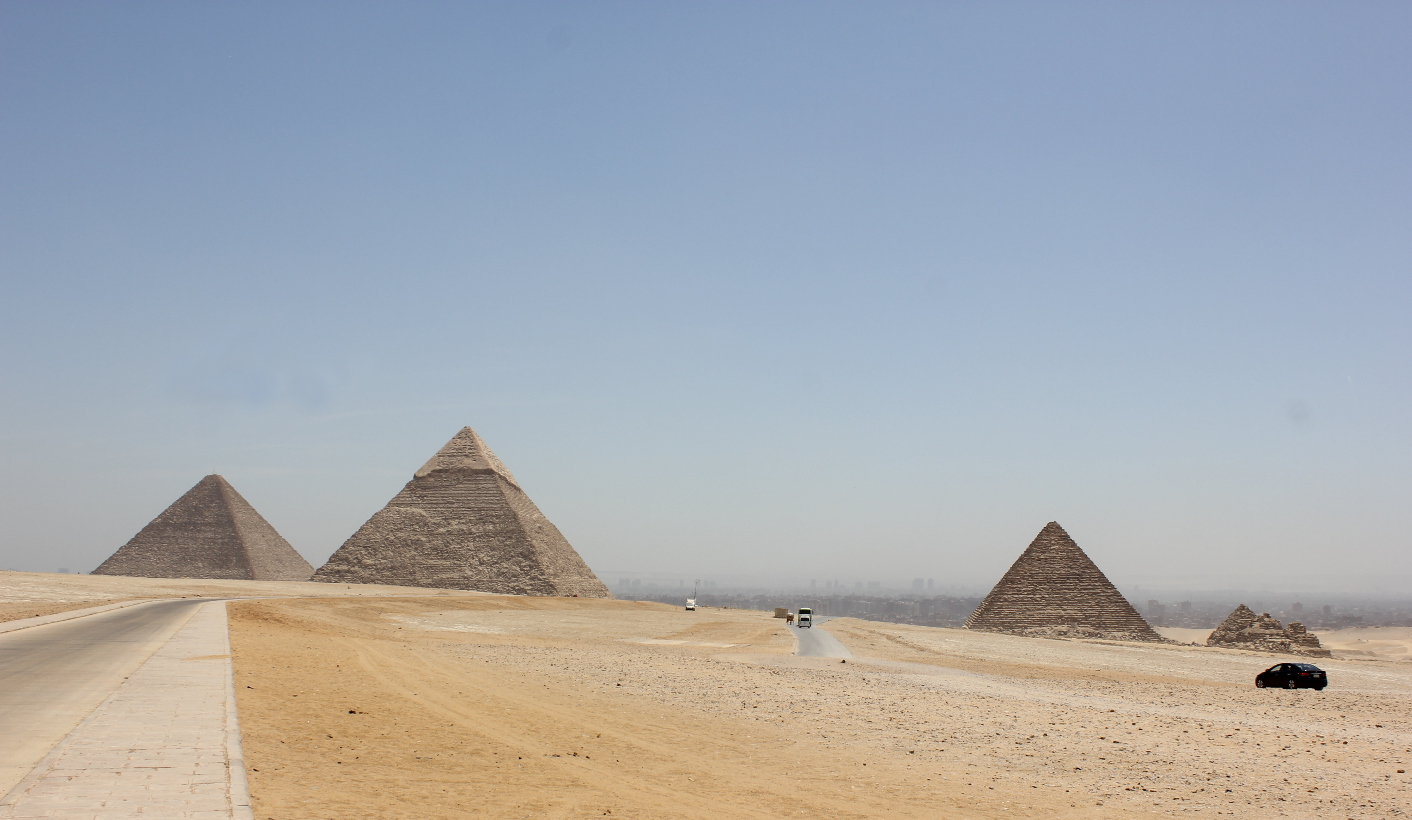 Home to one of the Seven Wonders of the Ancient World, Egypt has long been a destination on many bucket lists. The country’s antiquities are not only part of its cultural heritage, but also represent an important economic asset. At its peak in 2010 Egypt boasted nearly 15-million tourists, accounting for over 13% of the Egyptian economy, and was a pivotal job multiplier. By 2016 the number of visitors to Egypt had shrunk to below a third, at just 4.8-million. By LIEZL REES.

The tourism industry has been hard hit by several years of political instability and violence in the country. The much-anticipated Arab Spring has been more like an extended winter of discontent for Egypt. The country has been in turmoil since mass protests in 2011 resulted in the ousting of President Hosni Mubarak.

In 2013 the current president of Egypt, Abdel Fattah al-Sisi, overthrew democratically elected leader, Mohamed Morsi. And in 2015 a Russian passenger plane was brought down by a bomb in Egypt’s Sinai Peninsula killing all 224 people on board. Russia and several European countries suspended flights to Egypt as a result.??The impact of the recent political and economic upheaval on the tourism industry was evident during a recent trip to Cairo by the GIBS to attend the annual Association of African Business Schools (AABS) conference.

Mass crowds did not flock to the Pyramids or queue at the Museums. The once bustling Nile waterfront, lined with hotels and restaurants, saw only a few locals out for lunch. More than 150 hotels in Egypt have reportedly gone bankrupt during this period of decline.??According to local tour guide Mustafa Ahmed: “Before 2011 we had a lot of poor people but the government had money to support them in the form of subsidies. Prices in general were cheap. I used to work every day and my salary was sufficient to look after my family. After the revolution much investment left the country (foreign direct investment in Egypt fell from its 2008 peak of $13.2-billion to $6.8-billion in June 2016) and the tourism industry declined drastically. I had to sell my apartment and my wife, two children and I moved in with my father. I also had to sell my car and get a second job as the value of my salary was no longer enough to cover my expenses. This happened to many people.”?

Ahmed holds down two jobs to support his family, but is grateful for those at a time of rising unemployment and soaring inflation. Embroiled by conflict and instability, the economic fallout of the leading market in North Africa has impacted the lives of the poor and the middle class the most.? Egypt’s rapidly growing population is adding significant pressure to the economic challenges the country is facing. Over the past two decades the population has grown by almost 50% to around 95-million people. In July 2016 over 27% of the population were reportedly living below the poverty line.

In an attempt to stem the growing economic crisis Egypt received a $12-billion loan from the IMF in 2016 – almost the same amount that the tourism sector brought in revenue in 2010 alone. The conditions of the loan have resulted in the implementation of new austerity measures – rising taxes, a rapid devaluation of the Egyptian pound and the cutting of energy subsidies. Increasing consumer prices, which reached an all-time high at 217.9 index points in April 2017, have hit the country’s middle class and the most economically vulnerable hard.?

Like most African economies, a major challenge for Egypt is economic diversification from its dependency on its biggest earners – the Suez Canal and tourism – which have proven volatile in recent years. But the government is confident that the tourism industry will recover. The Minister of Tourism, Yehia Rashed, stated that 2017 will see an improvement in the tourism sector as foreign airlines from the major markets, like Russia, are expected to resume flights to Egypt. This, coupled with government programmes to attract tourists from new regions such as China, which has already brought a 60 percent increase in visitors from that country, promises to boost visitor numbers.

There is much debate around the state of Egypt and solutions for recovery. Those that support the IMF’s conditions believe such measures are crucial in order to realign and reignite the economy. But others argue that the current difficult economic conditions will only worsen under the IMF’s austerity measures, and this could lead to renewed political and social upheaval. Only time will tell.?

When asked his thoughts on whether another revolution would happen in Egypt given the growing economic challenges faced by the population, Ahmed replied: “The new government had to implement reforms, like reducing subsidies. Most people say we have to be patient, because it was our mistake from the beginning to start a revolution. I don’t think there will be a revolution again as the people have learned their lesson. Everybody is blaming themselves, we had no experience. We thought it was easy to change. It will take many years to rebuild the country again.”?

The political failure in Egypt demonstrates that ousting dictators does not pave the way to democracy and socio-economic development. Rather, establishing a robust civil society and strong, inclusive institutions is critical for ensuring a process of sustainable democratisation and real economic change. DM