Ghosts of Rwanda: War crimes, genocide, and terrorism – where to now for Nyamwasa? 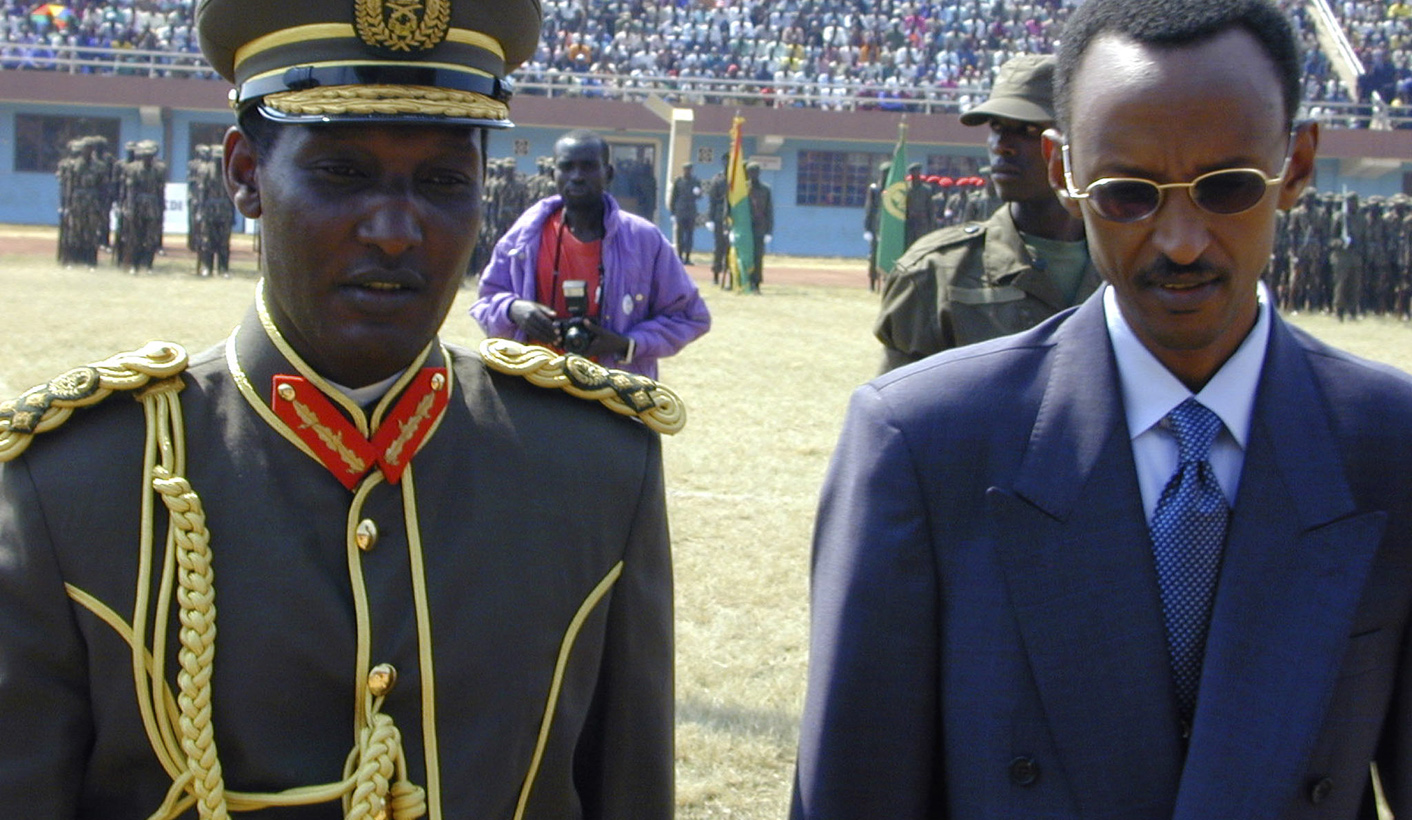 NGOs celebrated when the courts set aside the refugee status of a Rwandan alleged war criminal last month. But what happens next is anybody’s guess. KRISTEN VAN SCHIE reports.

When the Supreme Court of Appeals (SCA) rescinded the decision to grant refugee status to Kayumba Nyamwasa, a window of opportunity edged open for the first time in nearly a decade for Spanish investigators seeking the former Rwandese general’s extradition.

A long delay due to his refugee status in South Africa coupled with a change in Spain’s jurisdiction laws saw that case falter.

Now, a Spanish court is pushing for it to be reopened – even as Nyamwasa’s lawyers are confident his refugee status will be upheld under reconsideration.

Spanish authorities have been seeking Nyamwasa’s extradition since 2008, when he and 39 other high-ranking officials of the ruling Rwandan Patriotic Front were named in an indictment for crimes committed between 1990 and 2000.

Spain had pursued the case under universal jurisdiction, which allows a country to prosecute international crimes committed outside its own territory, regardless of whether or not the accused or victims are nationals.

As Rwanda’s then-ambassador to India, Nyamwasa was untouchable – until a falling out with Rwanda’s president Paul Kagame in 2010 sent him fleeing first to Uganda and then South Africa.

Two attempts on his life soon after – allegedly by a Kigali-deployed hit squad – saw him quickly granted refugee status here and the door of opportunity to have him extradited closed as South Africa reportedly ghosted the incoming Spanish warrants.

“Initially there was no litigation: it was a briefing paper submitted to government,” said Kaajal Ramjathan-Keogh, executive director of the Southern Africa Litigation Centre (SALC).

SALC and the Consortium for Refugees and Migrants in South Africa (CORMSA) pursued the case to have Nyamwasa’s refugee status scrapped after being contacted by the Spanish NGO, Veritas Rwanda Forum.

Ramjathan-Keogh says that briefing paper “was pretty much ignored. We didn’t receive any response from government.”

Neither home affairs nor the department for international relations and co-operation responded to requests for comment.

After seven years of legal wrangling, the SCA decision last month stripping Nyamwasa of his refugee status – based on an out-of-court agreement – came as a surprise.

“It’s difficult to understand,” said Ramjathan-Keogh. “After having supported his situation and defending him for a number of years, when it came to the Supreme Court hearing, [the State] decided that they were no longer in his camp.”

In the meantime, the Spanish are exploring reopening the case against him, closed after a change in 2014 to the country’s laws stripped it of its universal jurisdiction.

On Friday, the country’s National Court transferred the matter to the state prosecutor to consider pursuing the terrorism charges. Crimes of terror against Spanish citizens were unaffected by the change in jurisdiction – and nine of Nyamwasa’s alleged victims were Spanish.

The only official fingered in the indictment who has ever come close to extradition was Kagame’s spy chief Karenzi Karake, who was arrested by British police in 2015 on an official trip to the United Kingdom. A court later dismissed the case and Karake returned home to Rwanda.

How South Africa will respond is anybody’s guess.

Nyamwasa’s lawyer Kennedy Gihana was confident that in reviewing the general’s refugee status over the next 180 days, home affairs will come to the same conclusion as it did in 2010.

“I will submit information on behalf of my client showing that the indictment is irrelevant to his case and that he is entitled to refugee status,” said Gihana.

If denied, an extradition seems unlikely.

At a press conference over the weekend, the ANC made it clear it was no closer to accepting European prosecution of Africans, with the chair of the party’s sub-committee on international relations Edna Molewa confirming that it was still government policy to withdraw from the International Criminal Court.

By not acting, South Africa would be pitting itself directly against numerous international treaties to which it is a party, but denying Nyamwasa refugee status could kick-off a years-long appeals process.

South Africa may instead grant him some form of permanent residency, or let him travel to another sympathetic country.

Sending him home is not an option.

He’s been tried in absentia for charges including threatening state security and promoting ethnic divisions, and sentenced to 24 years in prison. He’s also wanted in France in connection with a separate investigation into the 1994 downing of then-president Juvénal Habyarimana’s plane, the event that sparked the genocide.

Spain might just be the safest place for him, says Jordi Palou, the lawyer representing the families of Nyamwasa’s alleged Spanish, Rwandese and Congolese victims.

“The best way to protect Nyamwasa is precisely for him to come over to Spain to face justice,” says Palou. “Kagame’s tentacles can’t reach here.” DM