Op-Ed: Tourism can help rebuild Knysna, but we need your help 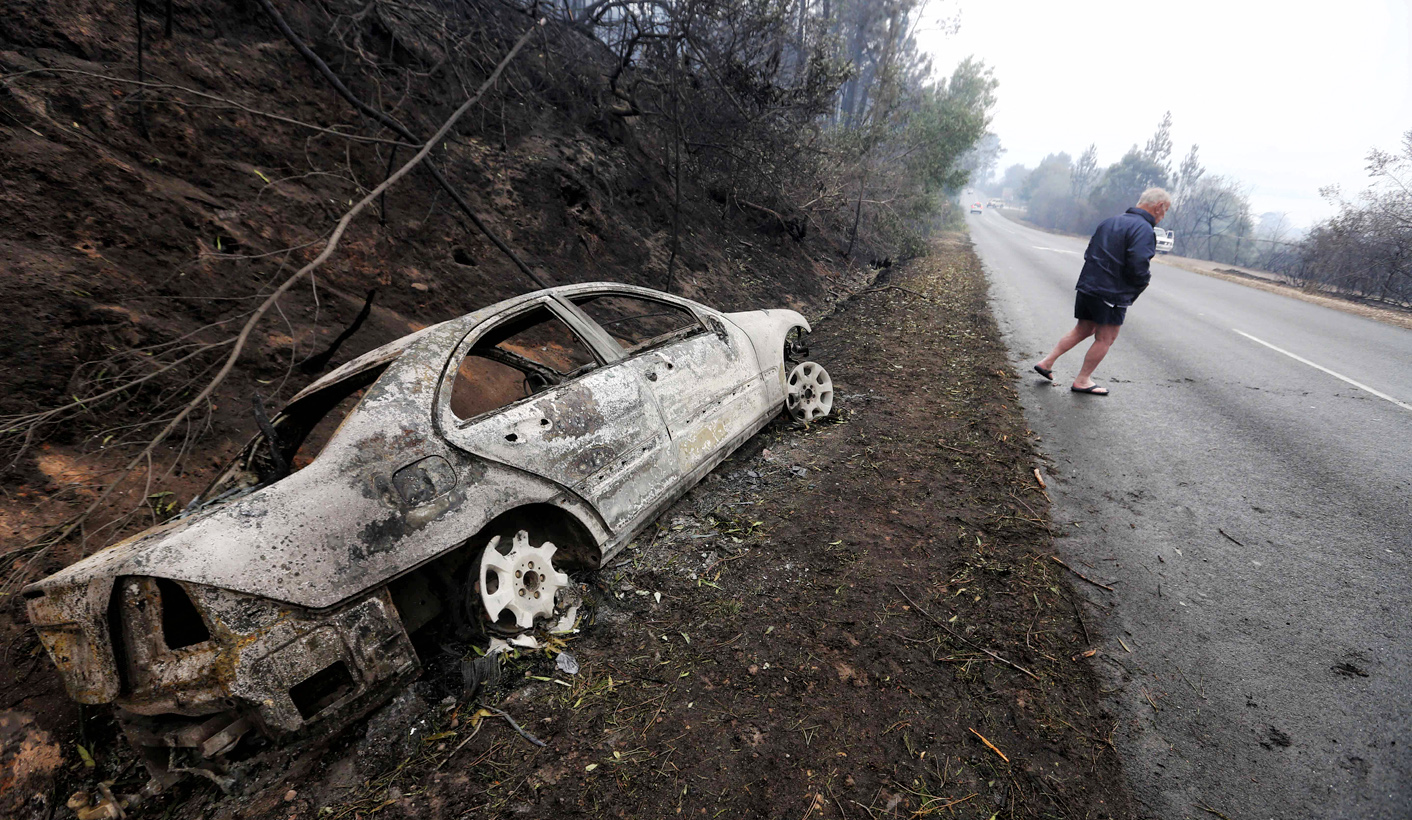 The unprecedented outpouring of support from South Africans following the devastating fires that raged through the Southern Cape, and which saw more than 10,000 people evacuated from towns such as Knysna, was a bright silver lining to what was otherwise a heartbreaking event. By Western Cape Minister of Economic Opportunities, ALAN WINDE, and TIM HARRIS, Wesgro CEO.

Our thoughts are with all those who have been affected by the devastating fires that raged through the Southern Cape, and we thank every single person who has contributed in some way to make a difference during this difficult time.

For many people who lost everything, insurance will not be an easy solution for their loss. So every shirt, bottle of water and kind word makes an incredible difference.

As the Western Cape department responsible for economic development, and the agency responsible for the Cape’s tourism, trade and investment promotion, we are currently seized with ways in which we can assist this beautiful region, so that the local economy is boosted, jobs are created and not lost, and economic growth continues.

With the damage estimated to cost at least R4-billion, and with over 500 structures destroyed, this won’t be easy – but it is completely possible. And the solution lies precisely in the unrivalled beauty that tens of thousands of people travel to see each year.

Tourism is the heartbeat of the Southern Cape economy. Home to the famous Garden Route, one of the most popular routes on the continent, towns in this region have a competitive advantage like no other.

From the lagoons to the ancient forests, people want to visit and spend their money. And when they do, they help create jobs and allow for infrastructure to be developed, both in the private and public sector.

It is a simple recipe for reconstruction that speaks for itself.

To make this a reality, however, we need the rest of South Africa’s help. You can do this by making sure that you continue with your holiday plans for the region, and that you share the word that Knysna and surrounds remain open for business. If someone is looking for a way to help in the long term, tell them that a simple change in holiday plans will make a big difference.

Please also remind everyone that the tourism industry is very much alive. There are still an estimated 4,000 beds available for visitors. And many of the attractions still remain. South African National Parks have confirmed, for example, that the Knysna Forest, its wildlife and other natural attractions were not badly affected and remain open. Our beaches remain gorgeous, and the lagoon still offers a breathtaking view.

Next month the famous Knysna Oyster Festival will go ahead. As a major contributor to the local economy, taking part in the event will also make a difference to the area. For our part, Wesgro has committed R100,000 as sponsorship for the festival, and will use its marketing capability to make sure it is the best ever.

With the fires now burning out, it is time to look forward with hope and optimism. The Western Cape Department of Economic Development and Tourism and Wesgro are committed to doing whatever we can within our mandates to help the rebuilding of the towns affected. With your help, we are confident we can make a meaningful difference in the lives of every person affected.

So, go on, visit the Southern Cape, and help spread the word that Knysna is open for business. DM