Mogale City on a precipice: DA has two weeks to uncover its rebel 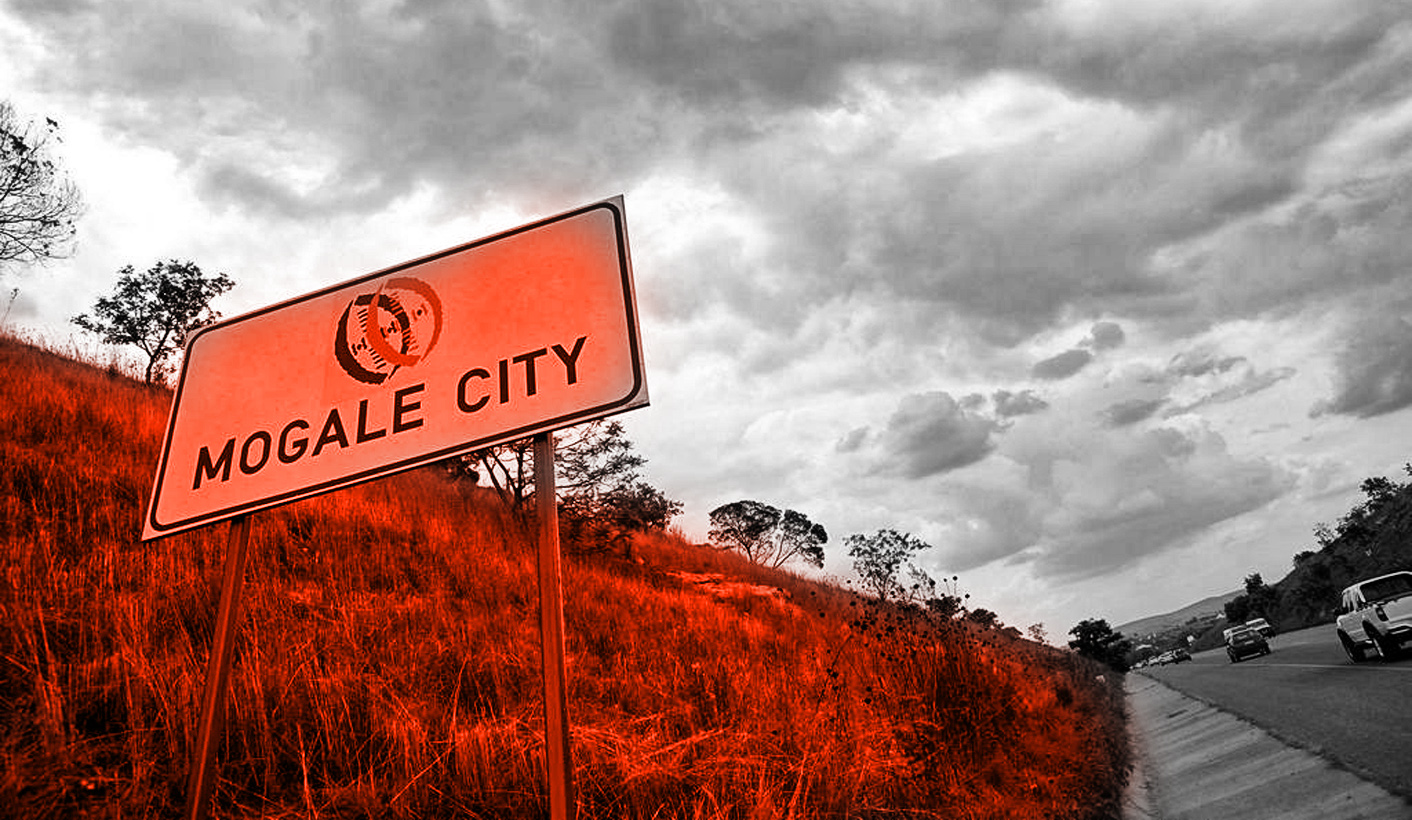 Councillors in Mogale City were again unable to elect a mayor on Wednesday after the DA’s Michael Holenstein was voted out last week. The DA is trying to figure out which of its councillors has been voting against the party. The delays benefit the ANC but limit service delivery. By GREG NICOLSON.

The Democratic Alliance (DA) is in a race against time to find out which of its councillors voted to oust the party’s mayor Michael Holenstein last week and whether any of them supported the election of an ANC speaker and council chief whip in August. All 27 DA councillors this week voluntarily took polygraph tests and those with questionable results will be retested and interviewed in the coming days.

The DA is in coalition with the Freedom Front Plus (FF+) and Inkatha Freedom Party (IFP) in the municipality and enjoys support from the Economic Freedom Fighters (EFF). They should win each vote39 to 38, but when Holenstein lost a no confidence vote last week it appeared a DA councillor had supported the ANC motion. A DA mayor was elected in August, but the ANC won the speaker and council chief whip positions.

If the council is not able to pass a budget or integrated development plan (IDP) by the end of the month, it could be placed under administration by the provincial government, effectively stripping the DA of the municipality. That would trigger by-elections within six months.

DA provincial leader John Moody on Wednesday defended the decision for the DA caucus to undergo polygraph tests. “No one in the DA asked or requested or suggested that they undertake such tests. And no one in leadership of the DA would ever ask or require such an invasive test.” Moody said the councillors should be commended for unanimously agreeing to the tests and paying for the costs themselves.

ANC national spokesperson Zizi Kodwa said the DA was “cowardly” and “hypocritical”, claiming it refused to accept the result of the secret ballot vote that removed the DA mayor. “With each passing day the DA continues to prove to South Africans that it is a party that cannot be trusted,” said Kodwa. In 2011, ANC councillors in King Sabata Dalindyebo Municipality, Eastern Cape, took polygraphs to determine who voted for a mayoral candidate from the United Democratic Movement.

ANC West Rand deputy chairperson Mzi Khumalo said, “The coalition has been exposed as lacking the appetite to provide services to the people of Mogale City and being more concerned about narrow political interests.” All parties but the ANC boycotted Wednesday’s council meeting and a quorum couldn’t be formed. The council will sit on 21 June, but electing a mayor and passing the budget and IDP are only set for the 28 June sitting.

The DA’s Moody said no councillors were forced or coerced to sit the polygraph tests. The party is pushing to find out by the end of the month who is voting with the ANC. “We are following up on some leads but you know the allegations come in fast and furious.”

Moody said perhaps the caucus should have started investigating members when the ANC won positions in August, but its council members were inexperienced.

“That was their aim all along,” said Moody, claiming the ANC had tried to make the city ungovernable to force it into administration. The ANC provincial government could take control of the budget and support patronage networks. He said the ANC might have “enticed” someone in the coalition voting bloc.

DA regional chair Alan Fuchs said he hoped the council could elect a mayor and pass a budget and IDP before the municipality is placed under administration on 1 July. “I don’t believe that that’s in anybody’s best interest at this stage.” He said there was a “fierce battle” going on but the budget needed to be passed to ensure service delivery.

EFF West Rand chairperson Christina Mabala said the “mismanagement” and “lack of cohesion” in the DA caucus was obvious. “The DA destabilised Mogale. That’s a fact,” she said. “The fact of the matter is one of the DA councillors sold out the opposition.” She said “anything can happen”.

“If it comes to by-elections, let it be.” She added, “It’s painful because the people voted in 2016. Almost 12 months down the line there is a battle of power.”

FF+ Councillor Amanda de Lange said, “We cannot meet under the same auspices of before.”

Parties have accused ANC speaker Patrick Lidupi of disregarding council rules and the law. De Lange said a complaint had been laid with Co-operative Governance Minister Des van Rooyen, as parties don’t trust the ANC provincial government after it failed to offer mediation.

De Lange also claimed the ANC was trying to get the municipality placed under administration. “They’re desperate at this stage to get hold of Mogale City even if it costs us the municipality.” Both De Lange and Mabala said they were disappointed in the DA’s communication over issues in Mogale City.

“We need to find the culprit [before] we go into another vote,” said De Lange on the most pressing issue for the coalition.

Councillor Brendon May has resigned, it was announced on Wednesday, raising suspicions he might have voted with the ANC. May ran as a councillor as a 27-year-old in ward nine last year. He didn’t answer calls on Wednesday, but Moody said he had personal problems and given the likelihood of the council being dissolved he had accepted a job offer. “He has taken up a job offer, according to the letter that he wrote.” The DA plans to replace him before next week.

Looking to the 2019 elections, the DA has been campaigning for more coalitions to be formed. Mogale City highlights the challenges of coalition governance. “I don’t believe for one moment people will lose faith in coalition governments,” said Moody. He claimed the DA had made some improvements in the municipality and the ANC’s approach in the area might backfire within the electorate. DM