GroundUp: South Africa is making progress against its most deadly disease 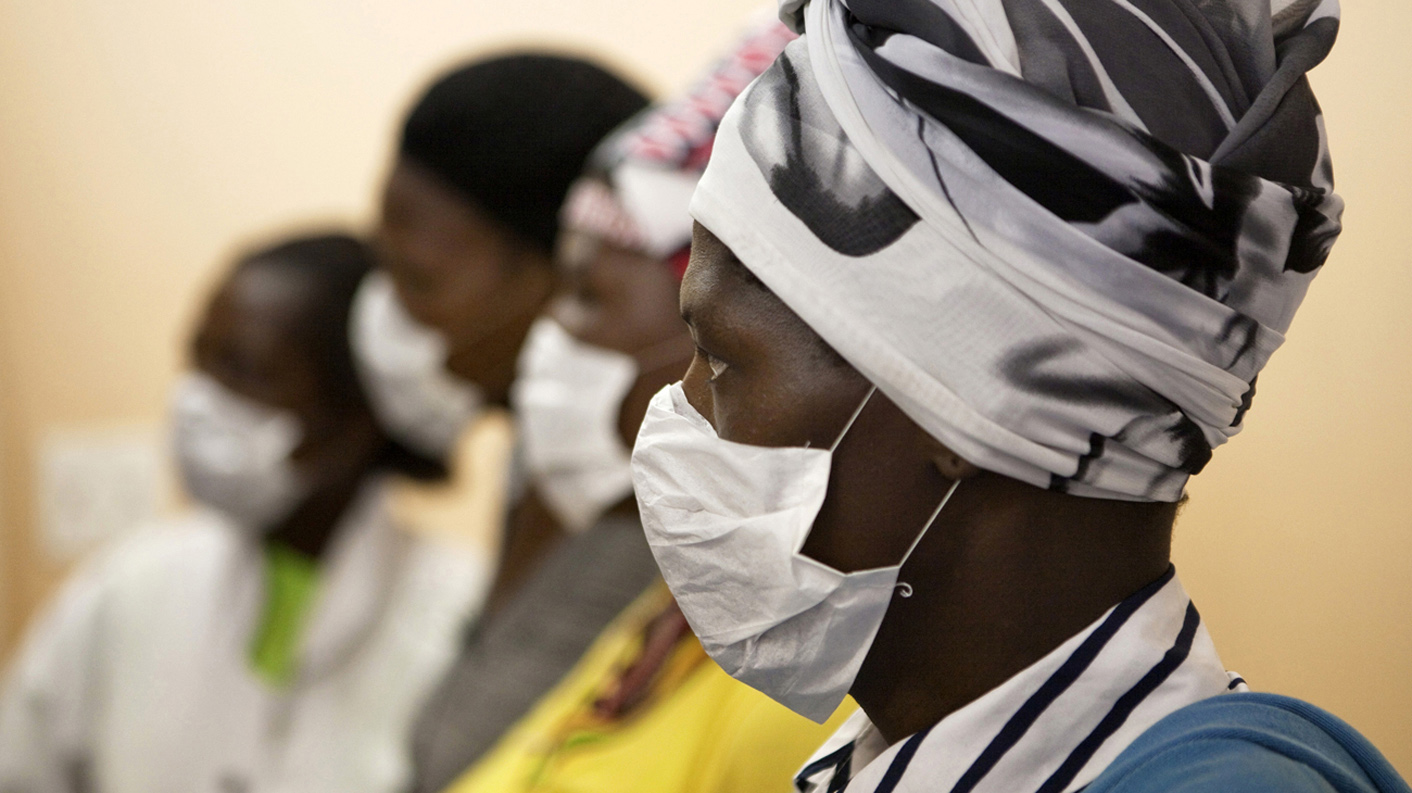 The number of new cases of tuberculosis is dropping. By Ashleigh Furlong for GROUNDUP.

South Africa is making progress against tuberculosis (TB) but much more needs to be done. This was the message presented by Dr Nazir Ismail, the head of the Centre for Tuberculosis at the National Institute of Communicable Diseases (NICD). He was speaking at the South African Aids Conference in Durban on Wednesday.

Ismail was presenting results from a study conducted between 2004 and 2015 that was published earlier in 2017.

The study found that over the 12-year period, there were over three million microbiologically confirmed pulmonary cases of TB. However, this excludes KwaZulu-Natal for the period 2004-2010 for which data was unavailable. But rates of TB are dropping. In the last three years of the study, TB cases dropped between 4% and 6% year on year.

Ismail said that this decline is about half of the global goal of a 10% annual decrease. Despite this, it is above the global year-on-year reduction of 2%.

The “End TB” strategy aims for a “world free of tuberculosis” by 2035, a goal that is “ambitious”, concedes Ismail.

Large successes were seen in the study in women between the ages of 25 to 44, who had a 34% reduction in new cases of TB between 2008 and 2015. The report states that “these statistics link closely with the large emphasis of the HIV programme, as well as greater health-seeking behaviour among this population group”. People with HIV are much likelier to get sick from TB, but if stable on antiretroviral treatment, their risk of becoming ill from TB is reduced dramatically. South Africa has massively scaled up the number of people on antiretroviral treatment since 2008.

In contrast, men in this age group only decreased by 13% for this period. The report states that specific strategies aimed at men in this age group “are urgently required if South Africa is to reach its End TB goals, including targeted public messaging, increased access through men’s health and wellness centres, and male role models”.

Photo: Dr Nazir Ismail, the head of the Centre for Tuberculosis at the National Institute of Communicable Diseases, presented at the South African Aids Conference in Durban on Wednesday. He presented a graph showing declining TB cases in the provinces. Photo: Ashleigh Furlong.

“The antiretroviral treatment programme is critical to the TB programme,” said Ismail. “[But] a lot more behavioural work needs to be done on the TB side.”

What is also needed is the targeting of TB geographic hotspots such as urban centres.

Ismail drew special attention to the massive decline that KwaZulu-Natal has experienced in recent years. He also pointed to the sharp decline in the Western Cape between 2006 and 2009, but then the plateauing out in that province, with a small increase in 2015. It is believed that the earlier declines in the Western Cape were due to the early introduction and wide implementation of antiretroviral treatment in the province.

In 2015, the most cases occurred in those who were male and in their 30s, with cases of TB among men almost consistently outstripping women, and often drastically.

When considering women, there has been a gradual upward shift in the rate of new TB cases in those over 65. “This may be reflective of HIV-infected people living longer and having TB at later stages of life, as would occur in the non-HIV/AIDS population. Alternatively, this finding could reflect reactivation disease among patients who are HIV-negative and were exposed during the peak incidence periods in the 1990s and 2000s,” states the report.

Rates of TB in men above 65 years have also increased during the last few years of the study.

Some of the report’s recommendations are for interventions where the need is greatest, ensuring the success of the antiretroviral programme continues, and to initiate efforts aimed at males between the ages of 25 and 44. DM