GroundUp: Khayelitsha study offers hope for children with HIV who are failing treatment 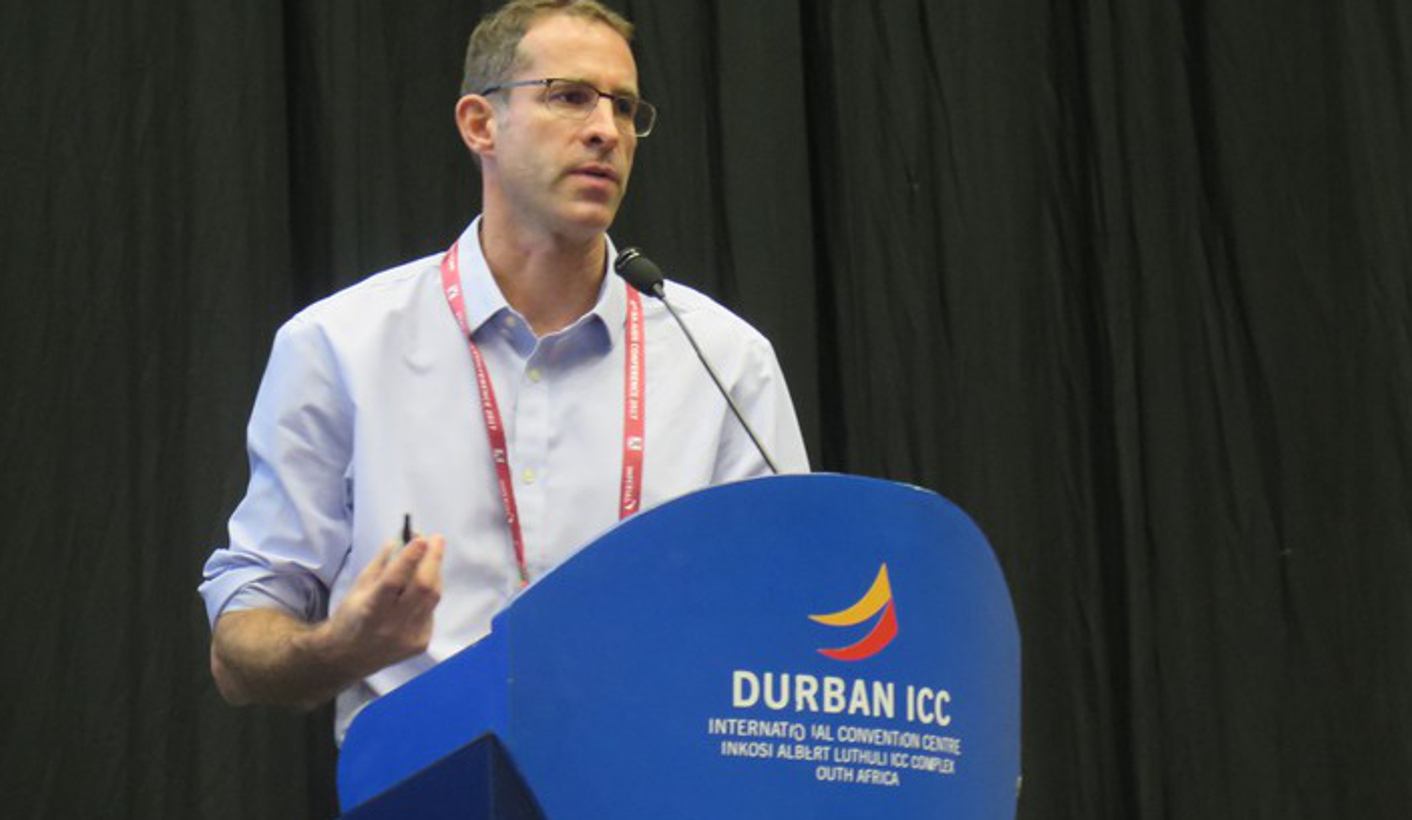 Intervention helps kids to adhere to their medication. By Ashleigh Furlong for GROUNDUP.

There’s good news from a recent programme conducted in Khayelitsha on children and adolescents with HIV who were failing antiretroviral (ARV) treatment. It showed that most patients were able to suppress their high viral load within six months through continued adherence support.

Viral load is how much HIV is in your blood. A high viral load means that one is more infectious. Treatment failure is when ARVs are unable to prevent the virus from replicating. The virus then becomes detectable in the bloodstream again with standard viral load tests.

The results were particularly good for children and adolescents on a protease inhibitor regimen, which is a type of HIV drug.

These results were presented at the South African National Aids Conference being held this week in Durban.

Dr Jonathan Bernheimer, from Medecins Sans Frontieres (MSF) in Khayelitsha and the Southern Africa Medical Unit (SAMU), found that 81% of patients achieved viral load suppression (which is when the virus is undetectable in the bloodstream) at least once during the intervention.

The intervention included clinical care, adherence support such as counselling and support groups, and changes of ARVs when needed.

Patients at first had to complete visits every two weeks and then monthly. To be discharged from the study, patients needed to have two consecutive suppressed viral loads. These viral loads were taken every three months.

“For a long time it was thought that paediatric patients did not suppress in a timely fashion, (however) we found differing data,” said Bernheimer.

A hundred and seventy four children from the ages of 0 to 19 were enrolled in the intervention. All the patients had high viral loads and were failing treatment. 173 of the patients were infected at birth.

Bernheimer told GroundUp that “the vast majority of treatment failure is caused by poor adherence”. He said that the second biggest cause is probably resistance (ie the drugs actually are no longer effective against HIV because the virus has mutated) which can occur when a patient is poorly adherent.

As for the causes of poor adherence, Bernheimer said there are a “ton of them” that can be both patient related and system related. Some examples that Bernheimer gave for patient related causes are whether the caregiver is at home, transport problems and stigma.

The system related reasons can be that there are stockouts or poor palatability of the drugs. “Put all those together and you get a get whole bunch reasons children are not adherent to medication,” he said.

For example, in the Western Cape migration can affect adherence said Bernheimer. “If a child goes to stay with someone else who doesn’t even know they are HIV-positive, the child is not going to get (ARVs),” he said.

In the intervention, at least one instance of viral load suppression was seen for nearly 90% of those aged 0 to 10, versus only 74% of 10 to 19 year olds.

Bernheimer also looked at the overall viral load rebound rate. This is when the virus starts replicating again, becoming detectable in the bloodstream. 18% of patients experienced this. Again the results were higher (22%) in ten to 19-year-olds, compared to 0 to ten-year-olds (14%).

He also found that the vast majority of those failing on an NNRTI regimen will require a switch to the PI regimes.

One limitation of this kind of study is that there is no control arm. This means there were no children to compare against who did not experience the intervention. Nevertheless based on our knowledge of how viral children adhere (or don’t) these results are exciting. DM