Theatre Review: Betrayal and the art of defending infidelity 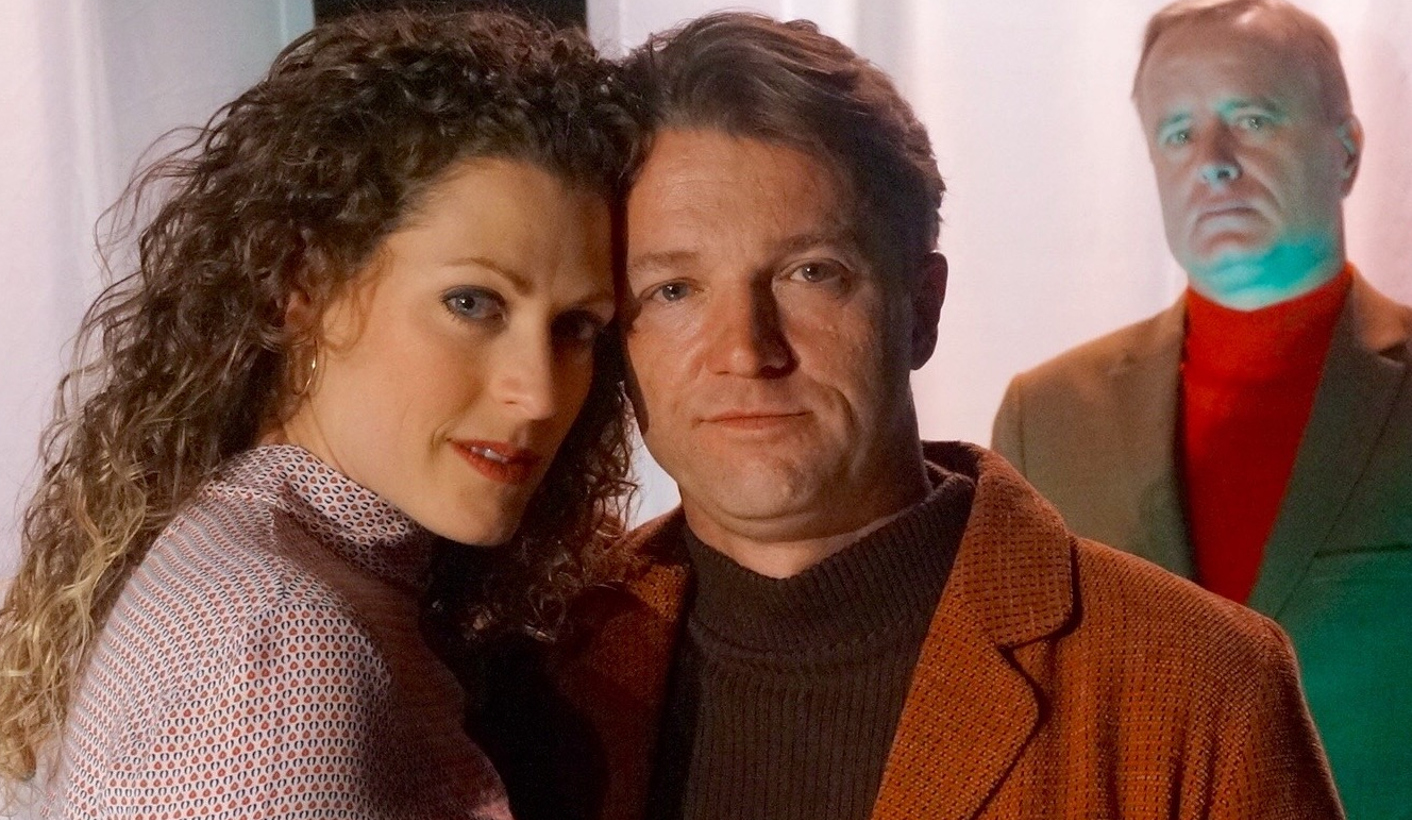 There’s a confirmation in watching Harold Pinter’s play Betrayal that nothing ever lasts forever. Except the very fact that nothing lasts forever. That truth alone is the one thing that will go on for eternity. Meanwhile love, lust, marriage and life themselves will come and go, and the best that humans can do is buckle up and expect a bumpy ride. By LESLEY STONES.

Betrayal is the story of Robert, Emma and Jerry, and a tale that’s applicable to countless millions of others. Pinter himself, for one, since the play, written in 1978, was based on his own infidelity. When it debuted it won the Olivier Award for Best New Play and the New York Drama Critics’ Circle Award, reminding us that the best stories are usually based on truth.

Robert is played with engaging charm by Antony Coleman, who keeps his emotions in check while still showing us the wounds. He’s married to Emma (Carly Graeme) and best friends with Jerry (Tom Fairfoot). Emma and Jerry are having an affair, the cads, to the extent of setting up a flat of their own to house their regular rendezvous.

Pinter has us start in the future and work backwards, aided by the years flashing on the backdrop so we know where we’re heading. The play is thoughtful and melancholy, with many intense conversations interspersed with pregnant pauses, where director Greg Homann lets the seconds add to the dramatic weight of the words.

It’s amusing to have the script point out how easy it is to feel aggrieved at someone’s behaviour and betrayals even if you’re the one who’s misbehaving, with the characters complaining about how their partners have responded to their infidelity. Pinter captures that defensive tactic beautifully.

The stage set is minimal, with enough furniture to be practical but without giving us a more homely feeling that would enhance the atmosphere.

But what was missing for me was any real frisson of fireworks between the characters, with too little sexual tension between the lovers and all other relationships conducted with a touch too much stiff upper lip British stoicism. Graeme often seems a little robotic and too snippy in most conversations, where a lighter touch would have revealed the allure that saw her men fall in love with her.

Still, that doesn’t detract from the enjoyment of the words, the occasional bantering, and the exploration of how these people ended up where they are as we head backwards through the scenes. DM

Betrayal runs at Sandton’s Auto & General Theatre on the Square until July 1. Tickets on 011-883-8606 or through Computicket.