Op-Ed: Despite deepening crisis, tribal majority will vote against own interests in Kenyan election 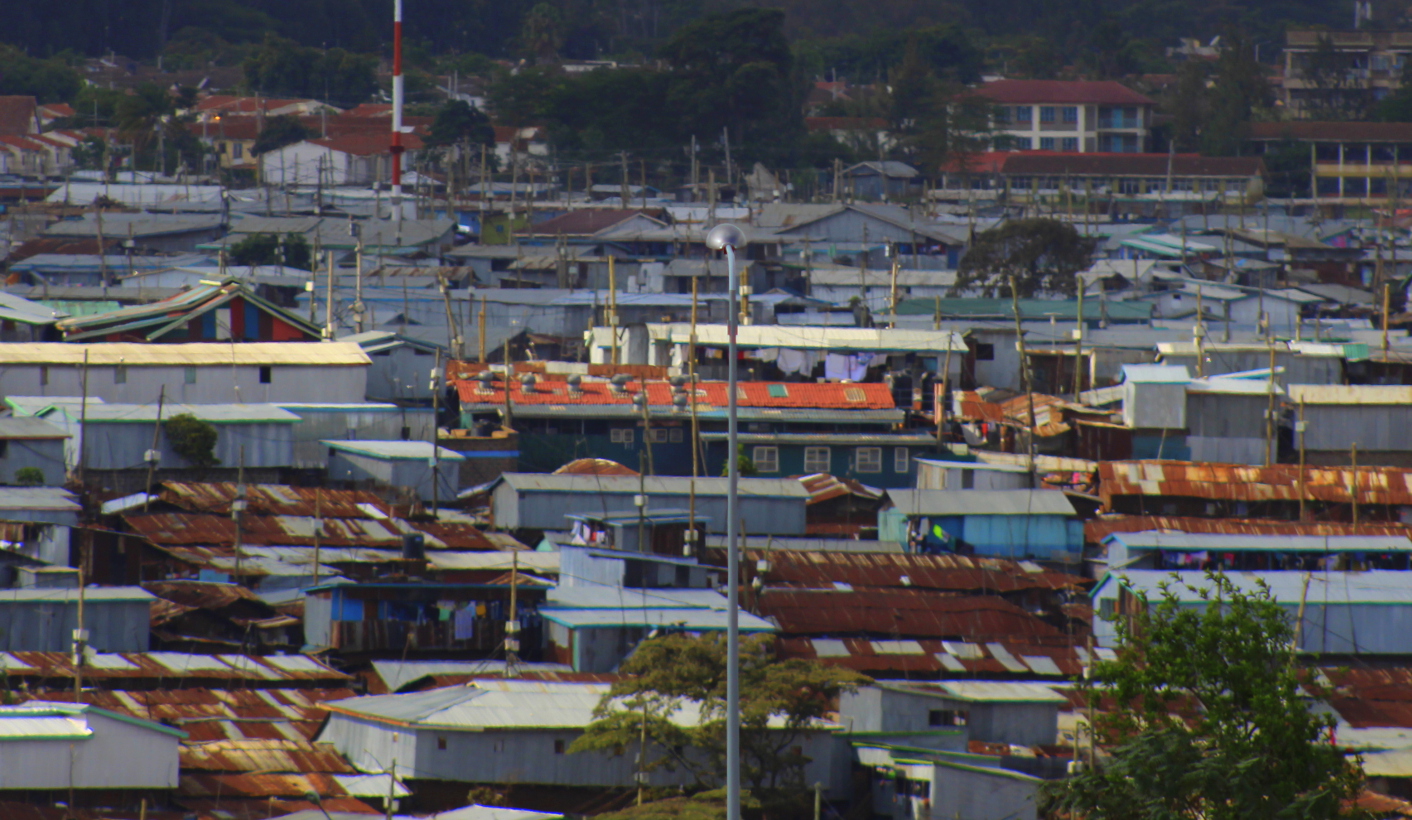 Things are not so great in Kenya right now. In fact, life is much harder than before, more expensive, and frankly quite uncomfortable. The country is not just slipping into economic crisis, it is free-falling into full-blown recession. By MAYNARD MANYOWA.

In the last few years alone, food prices in Kenya have sky rocketed. The price of sugar has doubled, from KES200 to KES400. Milk has more than doubled, from a mere KES30 to KES72, in some places tripling to a whopping KES90. Maize has risen from an average of KES78 to KES150.

Food prices have risen while incomes have remained stagnant. People just do not have enough to afford a decent comfortable meal any more. For most ordinary Kenyans, basic food stuffs and necessities are nearly “out of reach”.

Inflation is not the only problem though. It’s a case of Murphy’s law; everything that can go wrong, is going wrong.

Kenya has been on the receiving end of an unforgiving drought, whose impact has worsened the food crisis, while hitting the economy and government coffers very hard.

While millions of Kenyans are struggling to afford a meal, another staggering 1.1-million Kenyans need urgent food aid. It’s a full humanitarian crisis.

But that is not all, the drought knows no friends. It is hitting every aspect of the country. Industry and commerce have been hit quite hard too.

Kenya relies heavily on hydro-generated electricity. The drought has severely impacted the ability of the country to produce enough electricity.

As a result, the country’s power utility has had to import from neighbouring Uganda. It has always done so, but the drought has driven a rise in imports by over 300% in 4 months. Its own production has fallen from 1.25 billion units, to just 910 million units in the same period. Imports from Ethiopia have also risen, from 740,000 units to 870,000 units.

There is an immediate and paramount energy crisis. The imports, humongous as they are, have unfortunately not assisted much either. The energy crisis continues, and as a result, more and more industries are struggling to cope with frequent power cuts.

Subsequently, production across all sectors, from farming to manufacturing is suffering. The economy is well and truly under assault.

On the other hand, the political crisis is deepening. The President’s close allies are corrupt to say the very least. Just this May, the United States government suspended $21-million in aid funding to the Ministry of Health over allegations of corruption.

In 2015, the auditor general, revealed that only 1% of Kenya’s finances were properly audited, while the finance Minister stated that $6-billion was lost to corruption per year. That is 10% of the country’s entire GDP, and one and half times the size of Zimbabwe’s entire budget.

Uhuru Kenyatta’s government has done a poor job of running the country. For that reason alone, Kenya seems headed for a full-blown recession at best, at worst, a total collapse of state.

The government has gone rogue in some senses too. Human rights are under immense attack every day. Since 2013, at least two journalists have been killed. The motivations were clearly political.

Several others who choose to report on sensitive matters have been kidnapped, detained, beaten, assaulted, denied food, placed under illegal surveillance, had their phones tapped, families threatened, or at times smeared.

It is extremely dangerous to be a political journalist in Kenya right now. And if a government can do these things to its story tellers, who have access to the international community and the world, what more can they do to ordinary Kenyans, whose only window to the world is a smartphone imported from Dubai?

Even institutions of governance like the police, the army, and anti-terrorism units have become feared “instruments” of repression and torture.

At least 45 people have disappeared in Kenya or found dead after counter-terrorism operations. Police vans have been turned into mobile torture chambers, and several innocent Kenyans have been abducted, tortured, and killed in the name of policing. Several other Kenyans are now simply afraid.

Most Kenyans are starting to feel the pinch of such profligacy. The drought may be outside the control of the government, but its response to it has been corrupt. Choosing instead to loot whatever aid has come in, or distribute it along partisan lines, while milking all other sectors of government dry.

With elections scheduled for August, it would rank an opportune time for change. A chance for Kenyans to overhaul a government that has taken them from the foot of the river Jordan, all the way to the gates of hunger and chaos.

Speaking to locals in the streets of Nairobi, listening to them narrate their new ordeals, their challenges with hunger, access to food, water, sanitation, services, and hearing their incensed lamentations about the brazen misgovernance, one would assume that the August elections would give them a chance to kick Kenyatta out.

But, nay, several Kenyans, who readily concede that Kenyatta is a horrible president, and that his government is solely responsible for their suffering, state that they will still vote for him.

“Kenyatta is not a good President, but he is Kikuyu. I am Kikuyu. I have to vote for him. He has been good for our tribe and will protect our future,” says Erik Kamau, my Uber driver in Nairobi, who now doubles up as my guide around the city.

His views have been repeated across the country since the day he first mentioned them to us. They highlight a critical dimension of Kenyan politics.

In Kenya, tribalism plays a huge role in politics. The Kikuyu’s, from whom Kenyatta emanates from, are notorious for voting as a bloc. While they identify the obvious blatant weaknesses of Kenyatta, and even highlight themselves the amount of damage another Kenyatta re-election would bring, they still pledge loyalty to him, on tribal grounds.

They have all the reason to. The country’s first president, Mzee Jomo Kenyatta, was Kikuyu. On accession to power, he rewarded most of the Kikuyu’s with land, access to opportunities, and education. He built a very large patronage system, which has seen Kikuyu people rise to become the wealthiest in the entire nation.

It is a method that works. Patronage, when done vis-à-vis tribalism, race, and corruption is a sure way to win repeated elections in most African countries.

The opposition, led by Raila Odinga, claims the elections have already been rigged. Evidence of this however is scant.

In reality, Kenyatta’s Kikuyu’s are the largest tribe in the country. His running mate, and his vice president, comes from the Kalenjin, the same community President Ruto came from. It is probably the second largest bloc after the Kikuyus.

Combined, Kenyatta has enough votes to probably secure re-election. He has the majority, albeit voting via warped tribal lines. It is one of those instances, where and when, the majority, in the interests of tribalism, vote against their own interests. DM

Maynard Manyowa is a contributing editor of Khuluma Afrika, a non-partisan centre for political analysis and investigative journalism