ISS Today: The Lord’s Resistance Army is far from finished 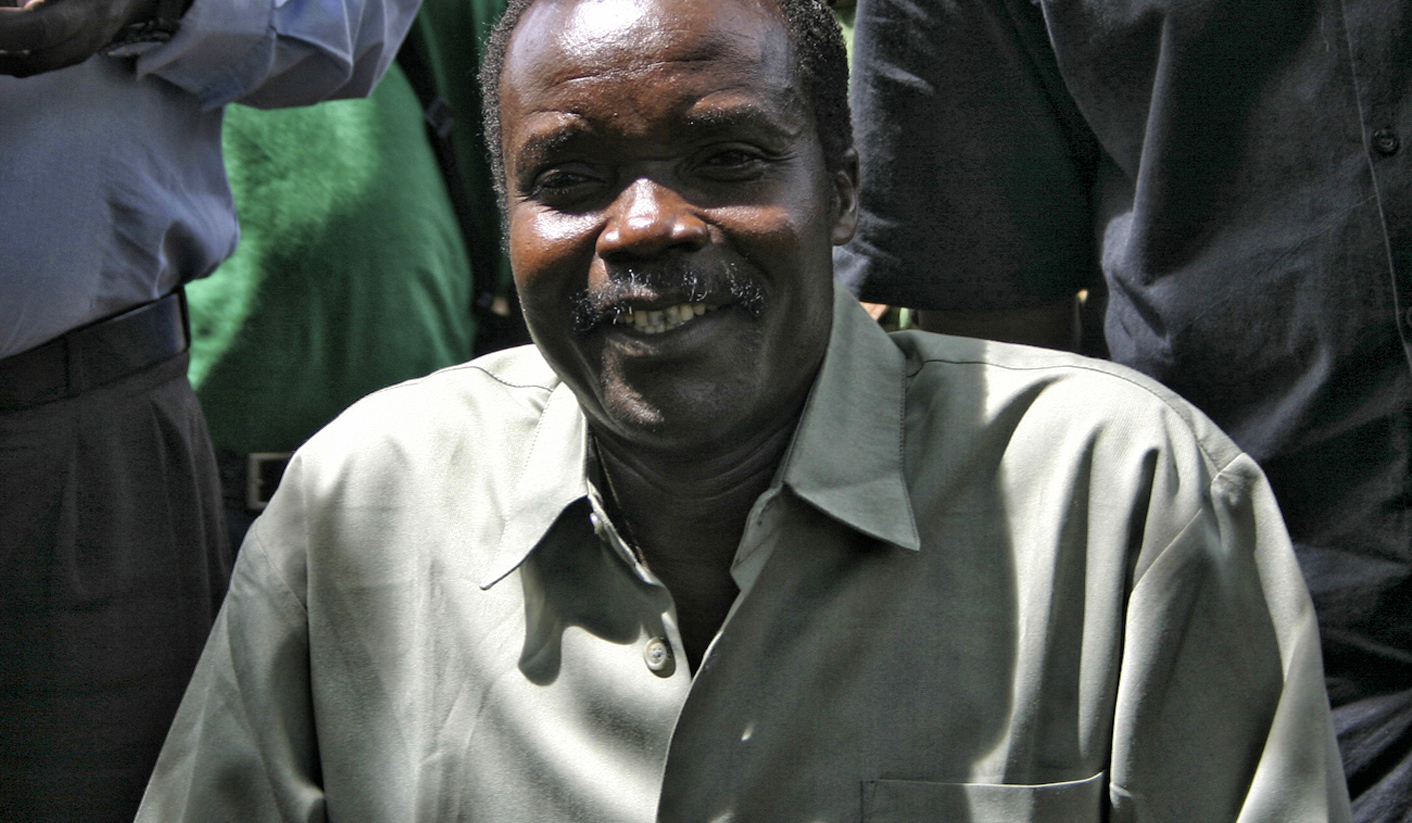 Could US and Ugandan troop withdrawals be just what the LRA needs if it is to regroup? By ISS TODAY.

The Lord’s Resistance Army (LRA) has abducted over 700 people and displaced hundreds of civilians so far this year. In February alone it carried out 16 attacks in which 70 civilians were kidnapped in the Democratic Republic of the Congo (DRC) and Central African Republic (CAR).

This, says African Union (AU) Commission chairman Moussa Faki Mahamat, is the group’s highest total monthly abduction since September 2016. Mahamat says the LRA has maintained “an active presence in [the] CAR, DRC and parts of South Sudan where it continues to raid, ambush, loot, torture, abduct and detain civilians”.

It also traffics “ivory poached from the Garamba National Park in the DRC, and minerals looted from [the] CAR to sustain itself and its leader, Joseph Kony”, he says.

Yet the US says the LRA has become “irrelevant”, and along with Uganda has announced its withdrawal of troops and support in the fight against the group.

Uganda is removing its roughly 2,000 troops from the AU’s Regional Co-operation Initiative for the elimination of the LRA (RCI-LRA). The force will have about 1,000 soldiers left, made up of the remaining contributors – the CAR, South Sudan and the DRC.

The US Africa Command, which sent about 250 special forces to help find LRA leader Joseph Kony, is withdrawing these troops – even though the elusive Kony has not yet been found. Some reports say he is in southern Darfur, Sudan.

The withdrawal of these two major contributors to the RCI-LRA comes just as the AU’s Peace and Security Council (PSC) last month renewed the RCI-LRA’s mandate for another year. But the forces and support in the fight against the LRA are dwindling.

With the continued instability and recent resurgence of the war in the CAR, there is little chance that the United Nations Multidimensional Integrated Stabilisation Mission in the Central African Republic (MINUSCA) will heed the AU’s call to help fight the LRA. The UN just has too much on its plate in the region – including a massive war in South Sudan – to get involved in rooting out what’s left of the LRA.

Sudan, which is said to have supported the LRA in previous decades to punish Uganda for siding with south Sudanese rebels, took part in a regional meeting on the LRA in March this year. But it hasn’t committed itself to sending troops or providing logistical help.

The DRC is making the situation harder by barring members of the RCI-LRA from entering the DRC. Even though the DRC is part of the force, it doesn’t want cross-border raids against the LRA.

Ironically, while Uganda has called for a drawdown of the force, it is the only country that has put its hand up to host the headquarters of the RCI-LRA. This was after South Sudan, beset with its own problems, said it could no longer do so.

The LRA began as a loosely ethnically based sect in Uganda. After years of war, in which an estimated 100,000 people were killed and over two million displaced, it extended its reach into the rest of the region, often targeting populations in remote areas.

For some time the LRA has used the CAR as its base to launch attacks, terrorise people, burn villages and kidnap children across the region. Uganda itself prompted more instability when it went after the group in 2011-2012, causing significant civilian casualties and destroying villages.

What is now certain is that while the biggest contributors – and those who have a lot to lose – want to call it a day, the AU is insisting on keeping the RCI-LRA alive. The PSC has asked the AU Commission for a special summit of countries that make up the force to discuss how the RCI-LRA will continue its work without Ugandan troops or US support.

Even if the AU had the soldiers, it’s clear that money is short. The European Union foots the bill for most of the force, but payments of troop allowances and operational costs are months in arrears.

One of the successes of the AU force has been the capture and handover to the International Criminal Court (ICC) of Dominic Ongwen, a former child soldier and one of Kony’s lieutenants. But Kony remains at large. In 2005 the ICC issued a warrant for his arrest and a bounty of $5-million was put on his head, but no one has come forward with Kony in handcuffs.

And for as long as Kony is out there, the fear is that while the few remaining backers of the force get their act together, the LRA could regroup and continue its barbaric terror attacks. DM

This article was produced by the Institute for Security Studies’ PSC Report.

The original version of this article can be accessed here.