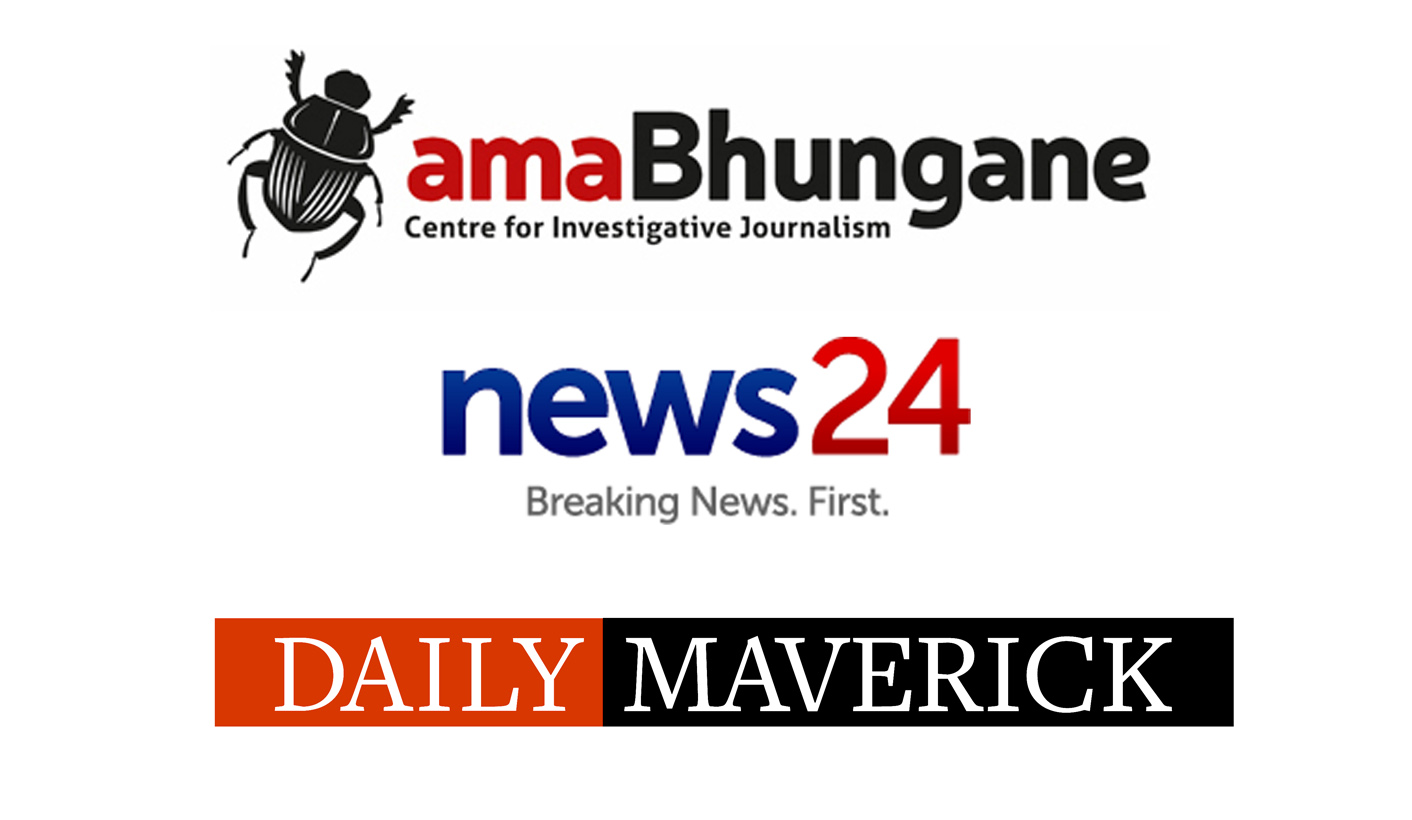 There is something incredibly healthy about a bunch of clever journalists, driven by their passion to make the world a better place, chasing after bandits and bullies to reveal the truth in the public interest. And to do so first. But these are not normal times. By NEWS24.

South Africa has a vibrant, competitive independent media that continues to hold power to account despite continuous threats by politicians, crooks and even gangsters to shut us up.

Under normal circumstances we race against each other to break stories and type the word “EXCLUSIVE” in front of our headlines. We take enormous pride when, after digging up the dirt, we can tell the public: look what we found!

There is something incredibly healthy about a bunch of clever journalists, driven by their passion to make the world a better place, chasing after bandits and bullies to reveal the truth in the public interest. And to do so first.

But these are not normal times.

The leak of a few hundred gigabytes of data containing 100,000 to 200,000 e-mails sent between the Gupta brothers, the Zuma favourite son Duduzane and their business partners represents a turning point in post-apartheid South African history.

Yes, we have all written about the scandals surrounding President Jacob Zuma’s presidency from even before he became president of the ANC in 2007, including former public protector Thuli Madonsela’s scathing report on state capture.

But never before has the depth and scale of the rot been exposed like now through the #GuptaLeaks. The stench is unbearable.

We have therefore decided to put competition aside for a moment and co-operate with our colleagues at amaBhungane, the independent investigative non-profit, and the Daily Maverick, which was first approached with the emails.

The moment is too big to let competition stand in the way of our national duty.

Over the next few days and weeks some of the country’s finest investigative journalists will together trawl through thousands and thousands of pages of message and documents to put together a much clearer picture of state capture than what we know at this point.

Their work will be published on News24, the Daily Maverick and amaBhungane simultaneously. DM

Visit http://www.news24.com/SouthAfrica/Gupta_emails for a special report on the #GuptaLeaks that will be updated continuously.