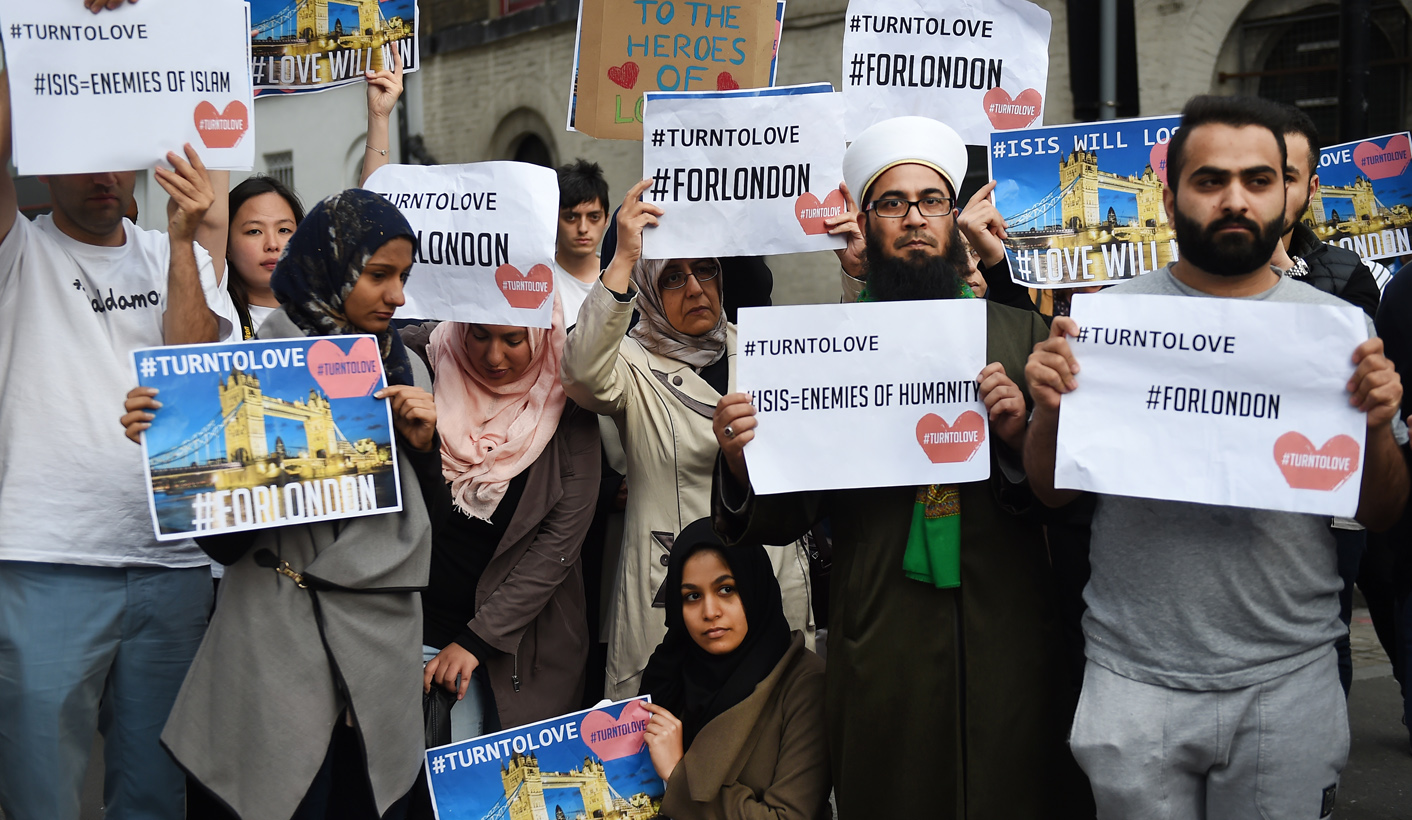 This article aims to provide insight into three pillars that facilitate extremist pathways into terror attacks – the meta-narrative in propaganda, directing behaviour into action and the complex network of associations behind attacks. By JASMINE OPPERMAN.

The recent attacks in the UK (London Bridge and Borough Market on 3 June 2017 and Manchester Arena at a concert by Ariana Grande in May) as well as the attack at the Resorts World in Manila, Philippines (June 2017) raises a question on how the Islamic State thrives in finding a willingness to execute attacks. This article aims to provide some insight into three important pillars that facilitate extremist pathways into terror attacks, namely the meta-narrative in propaganda (the story sold to supporters), directing behaviour into action and then the complex network of associations behind attacks showing an Islamic State not only dependent on the proclivity of lone individuals.

The Islamic State meta-narrative (the story as told on social media networks) is the transcendent explanation of reality proffered by Islamic State and its media apparatus. The power of this story is manifest in the emergence of the Islamic State as the most popular and influential terror group. Like any popularly adopted meta-narrative, the Islamic State involves all human faculties of perceiving reality. Visuals are arguably the dominant medium of communication in the 21st century, both for IS and its global audience; the colloquialism “a picture’s worth a thousand words” is ever truer in the Internet Age, as speed drives communication.

Some fundamental assumptions of the meta-narrativeActualising / reviving the “prophetic methodology” is the ultimate standard of good:

Much of Islamic State’s communication is clearly rooted in the past, which is not surprising in light of the above assumptions. The modus operandi of the media apparatus is to parallel allusions to a historical narrative with a narrative of life’s meaningfulness, beyond the Caliphate. It often does so by ripping off mainstream commercial products, such as video games, movies, clipart, Photoshop, and other tools for graphic design.

The meta-narrative is not one left to its own devices, a reliance on the craze of an individual or group of people. The narrative, be it directly or indirectly, takes a lead in guiding the narrative to execution by specific references to the variety of weapons and targets.

On 26 November 2016, the Islamic State released a video, You Must Fight Them, O Muwahhid (How to attack kuffar, and how to make explosive devices). The video is one of the clearest explanations on how to create lone wolf attacks in the West with easy “how-to” tips in both English and Arabic subtitles. The first “advice” segment instructs on how to kill with a knife, encouraging knife attacks as being not just easy but also justified in the Qur’an. The detailed instructions in the video are noteworthy in the following:

A French speaker instructs on how to attack (approaching from behind can keep the chosen victim quiet) and how to distract your chosen target before an attack (like presenting a written paper asking for directions to a specific location such as a restaurant).

Another example shows the detailed guidance on the ‘ideal truck’ and preferred targets:

The Narrative in Action

The Islamic State’s meta-narrative in action exceeds notions of “lone wolf” attackers. The attack outside the Manchester Arena following a concert by American pop singer Ariana Grande by Salman Abedi revealed a network of family and friends traced back to Libya and Syria. Rukmini Callimachi and Eric Schmitt elaborate on the connections under investigation in an article published in the New York Times. In the article the interaction between Abedi and Katibat al-Battar al-Libi fighters in Libya are explained. Katiba al-Bittar al-Libi is an Islamic State brigade known to exist since 2013, with many of its fighters returning to Libya, making them the obvious choice in Libya for expansion.

Disconcertingly, tracing attacks back to the 2015 Paris attack to the recent attacks in the UK, the mere number of people involved in attacks and spider web of associations with the Islamic State, be it in Syria or on home soil, it is clear that what was first believed to be a relatively small group of extremists is actually an underground railroad bringing a constant flow of IS-linked militants from Europe to Syria, and back to Europe. The Terrorism, Research & Analysis Consortium’s research on attacks in Europe, since 2015, has revealed that what was first considered as a “group” of jihadists, and later as a terrorist “cell”, is in fact a much larger enterprise; neither terms are encompassing enough to define the extremists’ connections and interactions. These connections are not only traced back to Syria, but also the manner in which the individual will meet people, discover opportunities, find help in a “new community” of like-minded people, reinforcing a self-justified cause – the meta-narrative swings into action. Examples are:

Main photo: Members of London’s muslim community hold signs of condolence and support near the site of an attack at Borough Market in London, Britain, 04 June 2017. At least seven members of the public were killed and dozens injured after three attackers on late 03 June plowed a van into pedestrians and later randomly stabbed people on London Bridge and nearby Borough Market. The three attackers wearing fake suicide vests were shot dead by police who are treating the attack as a ‘terrorist incident.’ EPA/ANDY RAIN