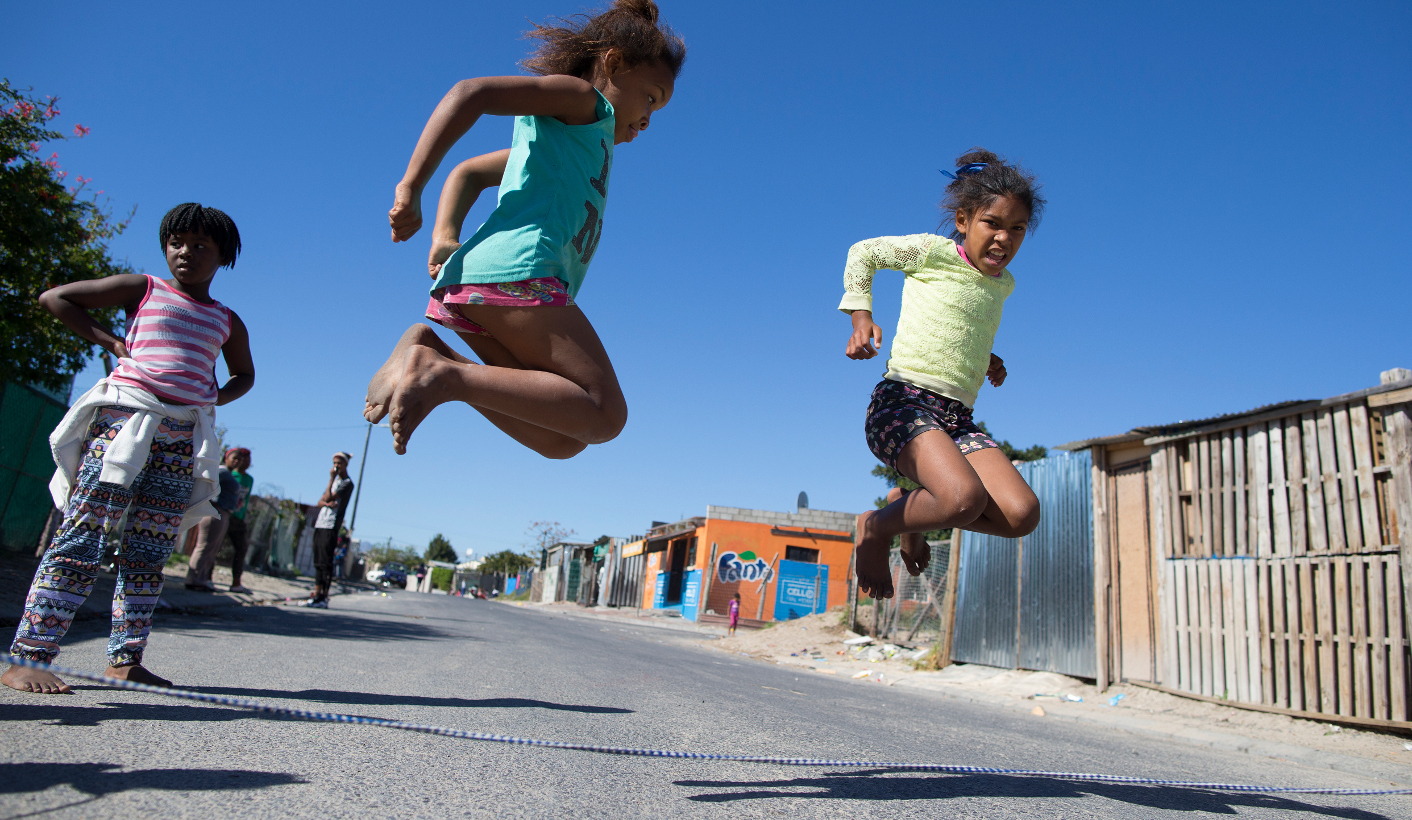 Average income levels have fallen behind global trends, but other indicators provide good news. By Jakkie Cilliers for ISS TODAY.

As part of the “Africa rising” narrative, much has been made of the continent’s growth story. The global recession of 2007/8 hit Africa hard, but it remained remarkably resilient, with growth forecast to 2030 at around 1.3% faster than average growth rates for the world.

Africa’s average growth rates are significantly higher than they were during the lost decades leading up to the 1990s, although substantially below regions like South-east Asia which includes high-growth countries such as Vietnam, Thailand, Cambodia and Malaysia.

But does this economic growth in Africa bring advances in human development, or will the continent continue to lag behind?

One of the most widely used (although imperfect) measures of improved circumstances is that of average income per capita. On this measure, Africa has steadily lost ground since the 1960s. Whereas average income levels in Africa in 1960 were 53% of the world average, by 2015 they were only 32%.

The difference in average income per capita between Africa and the world was US$2 190 in 1960. This increased steadily to US$9 880 by 2015 (both figures in constant 2011 values) – almost a five fold rise. Only during the period 2002 to 2010 did the rate of improvement in African income levels approximate the global rate. Recent years are again less impressive.

Despite Africa’s average income levels having steadily fallen behind other regions, other indicators – like changes in infant mortality, education and life expectancy – tell a different story.

In contrast to the poor progress in income, Africa is steadily closing the gap between itself and the global average in infant mortality rates.

On these most basic of indicators there is, therefore, much to celebrate.

In 1960, shortly after the end of colonisation, adult Africans had slightly more than one year of education compared to a global average of 3.5 years. By 2015 the African average was 5.7 years compared to 7.9 years globally. So while things have improved, Africa has not been able to catch up with the global average, but neither has it fallen back.

Rapid population growth plays a role here, but what’s interesting is that the relationship has remained stable despite a decline in African expenditure per pupil compared to the global average. This decline happened because African economies (and hence government revenues) have grown more slowly.

So what can we make of this apparent contradiction? On the one hand Africans are steadily falling behind when comparing average levels of income (although income levels have also improved significantly in Africa). Yet on other basic indicators of well-being, Africa is either catching up or isn’t falling further behind.

Speculatively, four possible explanations present themselves. The first is the law of diminishing returns. It’s easier to make rapid gains coming from a low base, whereas it is more difficult to sustain similar rates of improvement at higher levels of development.

A second explanation could be the impact of technology transfer, or knowledge diffusion, which is spread more rapidly today than before. This is part of the positive impacts of globalisation since we can more readily copy best practices and modern technology from one another.

Third, donor funding for specific development outcomes could have played a role in these differentiated results. An example is PEPFAR, the United States President’s Emergency Plan for Aids Relief. That would certainly be the view of those who support the Millennium Development Goals and the more recent Sustainable Development Goals.

Finally, improved governance may also partially explain these changes. Despite much popular commentary to the contrary, indices that track government effectiveness over time (such as those from the Mo Ibrahim Foundation and the World Bank) as well as measures of democracy (such as from Polity IV and the Varieties of Democracy project) all show a steady upward trend. Better governance is a force multiplier. It means, for example, that more children progress through school for the same amount of money and that less children die during childbirth.

When looking into the future, prosperity for many Africans is a multi-generational challenge. There is no shortcut to development, better education and improved health, but greater efficiencies, technology transfer and improved governance do steadily translate into progress and will unlock improvements in other dimensions of well-being.

Over time, progress in human capital (such as health and education) will lead to sustained improvements in income. These in turn will increase economic growth rates, bearing in mind that the story of Africa is a highly differentiated one with many countries doing well, some stagnating and a few in crisis. Nevertheless, the potential is there to see improvements in income levels over time. DM

Photo: Children play in Happy Valley, Cape Town, South Africa, 05 May 2016. Happy Valley in the greater Blue Downs area is one of the poorest communities on the Cape Flats an area dubbed the apartheid dumping ground.  EPA/NIC BOTHMA