DA’s Wilmot James bows out of politics for now 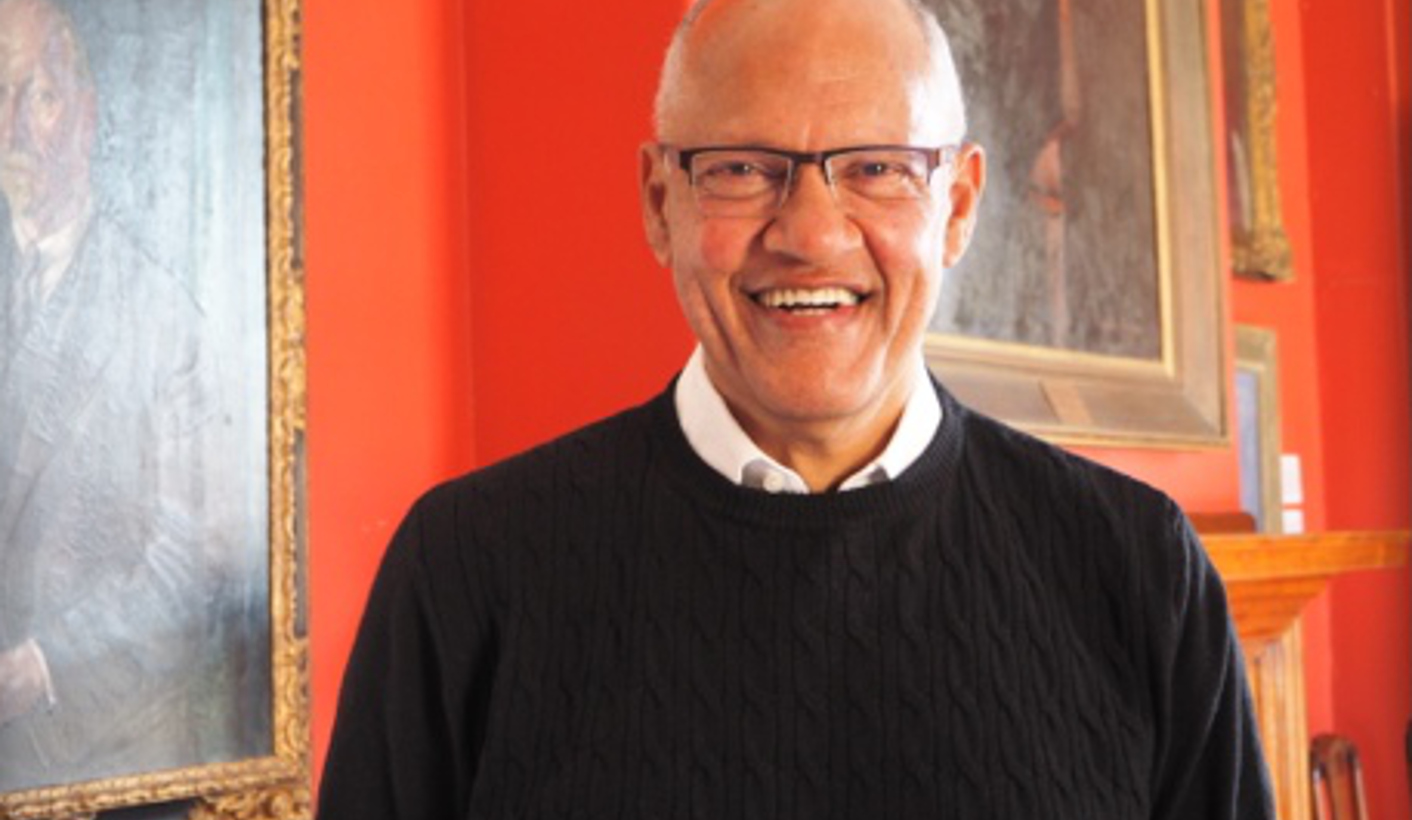 Veteran DA politician Wilmot James is putting his parliamentary career on hold for a year to focus on the global fight against infectious epidemics as an academic at Columbia University in New York. By JANET HEARD

Although a sociologist by training, James, who spectacularly and unsuccessfully challenged Mmusi Maimane in the DA leadership race two years ago, is taking up a one-year position in the medical school (the College of Physicians and Surgeons) as visiting professor of health, security and diplomacy in June. The appointment is held jointly with the School of International and Public Affairs.

Contacted after word spread through opposition corridors about his imminent departure, James confirmed only that he had accepted a one-year position at Columbia, that he had applied to the party to take leave of absence for a year, and that he planned to return as an MP.

“I was given an opportunity from Columbia that I could not refuse, to focus on global responses to global epidemics such as the Zika and Ebola viruses. But I will be back in parliament after a year,” he said, adding that he remained a committed DA member.

He declined to comment further pending an official decision and announcement from the party.

The party’s federal executive is understood to be determining the terms of his temporary exit this weekend.

Although James is taking leave of absence, he needs to technically resign as an MP which also means his position as shadow health minister becomes vacant

James has played a low profile in the party since his bruising defeat in the leadership race in 2015. As outgoing federal executive chairperson, James faced off with Maimane in a mudslinging contest in what was billed as a defining race to determine the party’s future. James, a respected academic and party elder, lost the battle.

He returned to parliament and focused on his work in the health portfolio committee and its oversight role in monitoring health care in the country.

Behind the scenes, he has been increasingly involved in health security and global initiatives with renowned experts who are finding ways to combat deathly viruses such as the Zika and Ebola viruses. He was a convenor of a New York conference that investigated the slow response to Ebola, which led to 11, 312 deaths in Liberia, Sierra Leone and Guinea. More recently he has worked on the sluggish response to the mosquito-born Zika virus, particularly impacting on pregnant women in Latin America, and the devastating consequences to about 3000 newborns.

James’s involvement in global health security initiatives is linked to the Global Health Security Agenda, an initiative of former US president Barack Obama.

James, a former executive director for the Institute for an Alternative Democracy for SA, will be leaving the political space for a year as the country faces uncertainty over the fate of president Jacob Zuma and a ruling party at war with itself, and amid ever-deepening controversy over the level of state capture, a jobs crisis and deteriorating investor confidence.

James, who turns 64 this year, is leaving the country as his party works on an ambitious multifaceted strategy to gain power in a coalition government in 2019. But his party faces inner turmoil of its own as it tries to unravel itself from its past, the latest challenge being the fallout and impact of former DA leader and current Western Cape premier Helen Zille’s ill-fated tweet about colonialism. DM