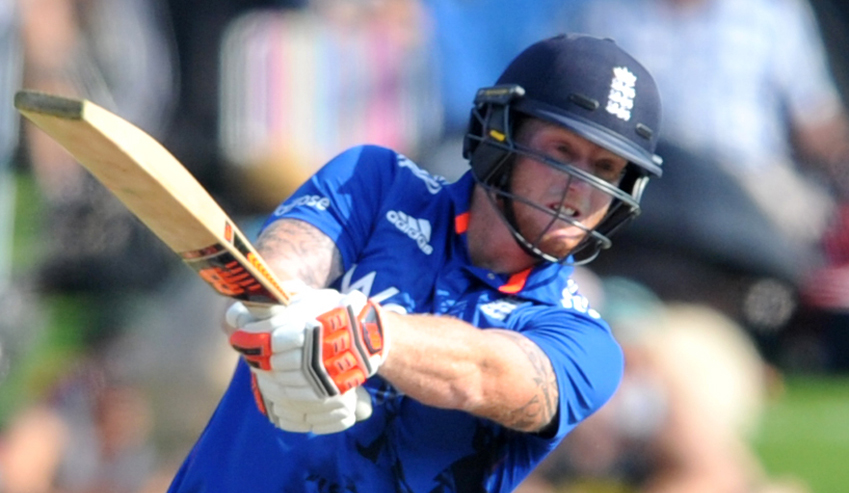 The turnaround since crashing out at the first stage of the 2015 World Cup has been remarkable; this is their best chance to go all the way.

From being knocked out in the group stage of the ICC World Cup 2015, England has come a long way in a short span of time, establishing themselves as one of the strong favourites for the ICC Champions Trophy 2017 at home.

England traditionally goes into One-Day International tournaments flying under the radar, being the underdogs, and their performances over the years (they have never won a global 50-over tournament) have justified that. This time around, however, England will have to confront the fact that they have everything going for them.

England’s biggest strength, apart from their new-found philosophy based on fearlessness, is home advantage. In England, it’s not merely the pitches and grounds that one has to contend with, but also the perpetually changing weather. To the English, though, this is natural, and expected to such an extent that they remain unfazed. Add to this their well-balanced side, and England has their best opportunity to end the silverware-drought.

Over the course of the previous seven editions of the Champions Trophy, England has won 11 of their 21 matches and lost 10. They made it to the knockout stages on three occasions, while failing to advance twice. They have appeared in two Champions Trophy finals – both coincidentally when the tournament was held on home turf. Their first final appearance came in a 2004 defeat to West Indies at The Oval, famously played in fading light as West Indies snatched a victory from the jaws of defeat. The most recent title at the title came at the last tournament in 2013, when India clinched a rain-affected final at Edgbaston.

Fifth in the ICC ODI rankings, England’s rise since exiting the 2015 World Cup on a dismal note has been rapid. England’s philosophy of ditching their conservative approach for a more aggressive, fearless brand of batting has paid rich dividends.

Over the last year, England have won six of their seven ODI series – beating Sri Lanka, Pakistan, Bangladesh, Ireland and South Africa at home, and West Indies in the Caribbean. The only series loss was a 1-2 defeat against India, despite amassing 350 and more on two occasions.

The key to scoring runs in Champions Trophy could be the patience batsmen display at the outset, for seeing off the new ball will sometimes be the difference between merely decent scores and huge ones. In this regard, England is well served by Jason Roy, Alex Hales and Joe Root at the top of the order – the recent record-breaking collapse in the third ODI against South Africa notwithstanding.

Ben Stokes, who is fast becoming one of the best all-rounders in the limited-overs game, will need to think on his feet constantly, for he is the type of batsman who can put the bowlers off their plans. Unorthodoxly hitting the ball to different parts of the ground, he has the strength and the strokes to clear the infield when the pressure builds, and runs between the wickets as well as anyone around. With a strike rate of 99.85 with the bat and a bowling average of 37.65, he can be the perfect man to swing games England’s way when the going gets tough.

England, however, will be fretting over his fitness. Stokes has been experiencing pain in his left knee when bowling, and although he starred with a match-winning 101 in the series-sealing second ODI against South Africa, he was rested for the third match. Even in the first two games, Stokes sent down just five overs for one wicket.

“He’s a guy we really need in our team if we’re going to win the Champions Trophy or be real contenders,” said Eoin Morgan. Even if Stokes can’t bowl in the tournament, this statement from the skipper sums up his indispensability.

This article first appeared on the International Cricket Council’s website.

Photo: Ben Stokes of England Bats during the Momentum One Day International 3rd match between South Africa and England at the SuperSport Park in Pretoria, South Africa on February 09, 2016. Samuel Shivambu/BackpagePix