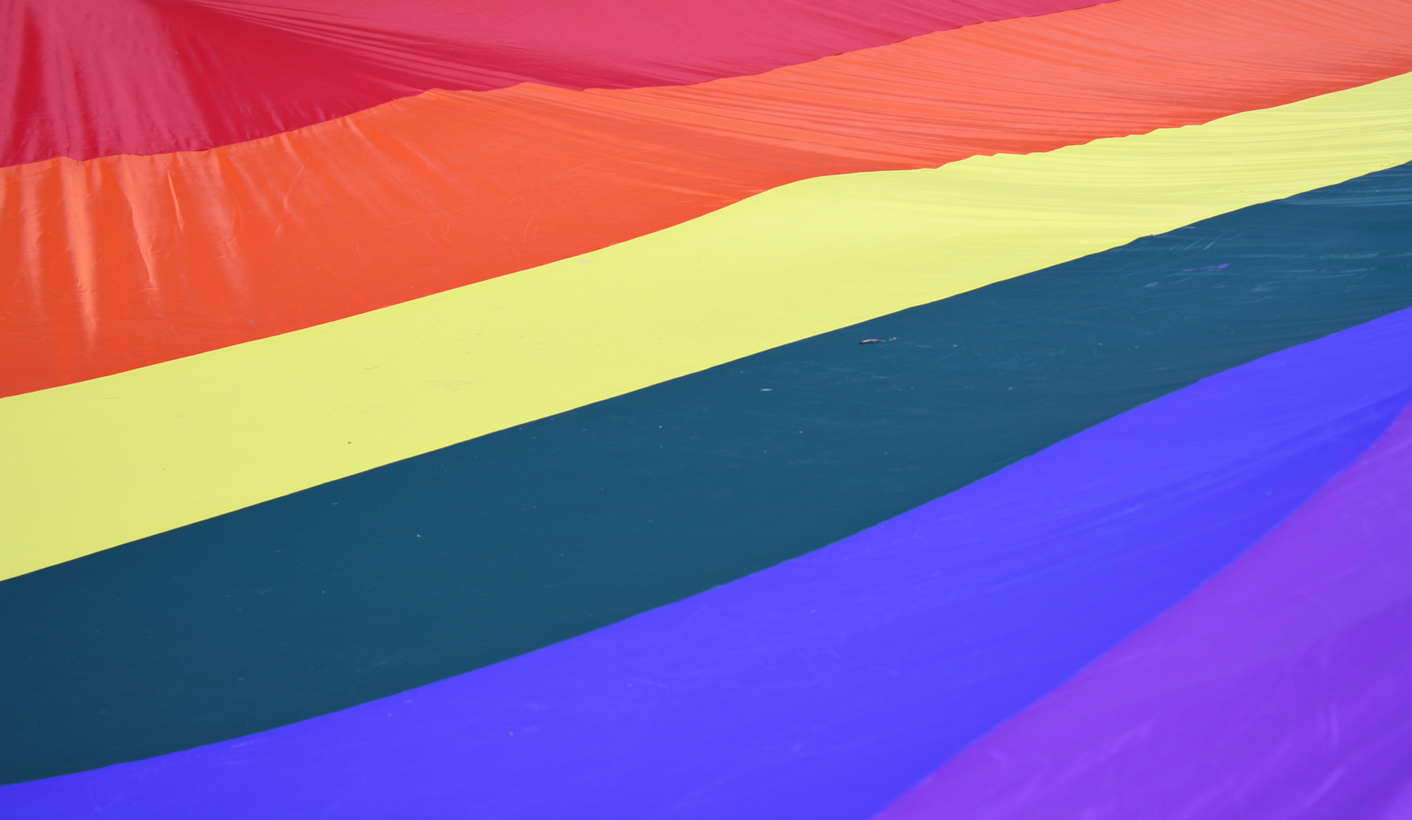 During May, the Department of Social Development contacted a range of LGTBIQ organisations in South Africa and held consultations in preparation for a dialogue with Minister Bathabile Dlamini on 24 May and in preparation for her budget speech the following day. At the consultation the NGOs were asked to develop a pledge/declaration for consideration and adoption by government. This is a draft document.

The Republic of South Africa is founded upon the values of human dignity, the achievement of equality and the advancement of human rights and achievement of social justice and freedoms.

Lesbian, Gay, Bisexual, Transgender, Queer and Intersex persons (LGBTQI) continue to experience marginalisation, and discrimination, harassment, intimidation, threats, verbal assaults and brutal violence on the basis of their sexual orientation, gender identity, gender expression and sex characteristics. Homophobia, transphobia and intersex phobia impact most severely on black, poor and rural LGBTQI people due to race, class and geographic inequalities, placing them in perilous conditions of discrimination, violence and hardship. This happens despite constitutional provisions that guarantee equality, human dignity, bodily integrity, freedom and security of the person, housing, health care, food, water and social security and education (both basic as well as higher education) amongst the range of rights under Chapter Two of our Bill of Rights.

LGBTI persons are innately different and therefore experiences of inequality differ based on variables such as race, class, sex, gender, level of formal education, geographical location etc. As a result, many black and poor queer persons in perilous spaces endure a range of violations that position them as more marginalised and exposed to discrimination and social risks.

We as public servants commit ourselves, our departments and employees to redressing prejudice, discrimination and inequality in our different line departments and working in partnership with one another, LGBTQI communities, NGOs and society at large. Noting our responsibilities, we commit towards implementing interventions and executing our constitutional mandate to service and protect LGBTQI person human rights. We will establish clear time lines and allocate budgets towards the following:

Children need to be provided with Comprehensive Sexuality Education ensuring all teaching phases to include LGBTQI content. This would include education regarding diverse sexual orientations, gender identities, gender expressions and diverse sex characteristics. Efforts need to be made to ensure that LGBTQI children are not excluded from schools due to family desertion, community rejection, stigma, bullying, violence and discrimination. Policies and practices need to be developed and implemented to ensure that the gender identity and bodily characteristics of transgender and intersex learners are respected. Learners should not be academically excluded. Similarly they should not be forced to wear school uniforms, use bathrooms or participate in sport-codes incongruent with their gender identity.

Health services need to be welcoming and affirming of LGBTQI persons. Cancer screenings, mental health services, drug rehabilitation and gender affirming health care programmes need to be provided. Medical aid must cover gender affirming healthcare. Intersex genital mutilation (IGM) in medical facilities and elsewhere needs to be prohibited including teaching of this practice in medical schools. Sex work and drug use need to be decriminalised to enable all to access health care freely. Government needs to coordinate its efforts towards ensuring that all transgender persons are able to access hormone treatment, psychosocial support and surgeries to affirm themselves fully.

Transgender and intersex persons need to be provided with identity documents that reflect their gender identity. This must happen on the basis of gender self-identification and without discriminatory requirements, obstacles and delays. LGBTQI refugees from other countries need to be afforded asylum. The department of Home Affairs, in partnership with LGBTQI civil society organisations, need to formulate, adopt and disseminate regulations pertaining the Alteration of Sex Description and Sex Status Act 49 of 2003 to guide various regional and district offices across the nation in implementing Act 49 consistently, efficiently and effectively.

LGBTQI persons who qualify for grants need to be able to access these and measures should be taken to assist homeless persons without fixed addresses or who do not have IDs reflecting their gender identity. Lesbian shelters are required, as well as shelters specifically for transgender persons. School children abandoned by families need to be provided with care and their sexual orientation, gender identities and expressions, and sex characteristics respected. Notwithstanding the creation of separate shelters for trans and gender diverse persons in the short term, intervention strategies should also be pursued in order to house trans and gender diverse persons, in dignity, within existing shelters across the nation. Discriminatory practices and policies that exclude trans and gender diverse persons from being housed in shelters should be challenged and invalidated by the department.

Efforts need to me made to ensure that trans-women, transmen and elderly lesbian women who are homeless or in precarious housing circumstances are accommodated in government housing programmes.

Safety and Security/Access to Justice

LGBTQI persons, and particularly lesbian women, trans women, trans masculine and non-binary trans persons who experience violence need to be provided with protections from the police and have justice serviced by the courts. Homeless trans women sex workers should not experience sexual assault from the police, nor should they have their bedding, condoms, IDs and ARV/TB medications confiscated. The criminal justice system must respect the gender identity and gender expression of trans persons, consult them about placement in gendered facilities and provide access to gender affirming healthcare. Sex workers are asking for sex work to be decriminalised.

LGBTQI persons should be able to access employment without being discriminated against in the pursuit of formal employment. LGBTI persons should be supported by government to build and sustain their own businesses to participate in the formal economy of the country. Sex work should be decriminalised and should be protected as a valid form of trade and/or occupation. DM

Key NGOs that provided input into the pledge included Gender DynamiX, CALs, OUT, Sistazhood, SWEAT, the Sexual and Reproductive Justice Coalition, Partners in Sexual Health, Pride Shelter, Triangle and WISH Associates. This is the draft document. There is a follow-up process to be planned.