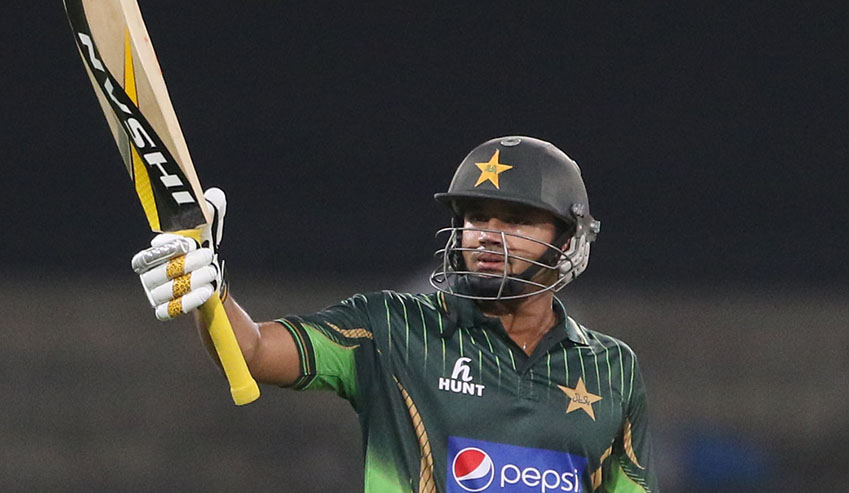 The team is a mix of youth and experience, with Sarfraz Ahmed set for first ICC event as captain.

Pakistan will enter the 2017 ICC Champions Trophy in pursuit of their maiden Champions Trophy title, having edged the West Indies for a place in the eight-team tournament. Sarfraz Ahmed, who recently took charge of the One-Day International side, has a young side at his disposal, but with the likes of India, South Africa and Sri Lanka in the same pool, Pakistan will have a very small margin of error in the competition.

Haris Sohail was a late addition to the squad, coming in for Umar Akmal, with Inzamam-ul-Haq, the chief national selector, saying he was impressed by Sohail’s domestic feats.

The return of Azhar Ali, the former captain of the side, should also boost Pakistan given his impressive track record in England across all formats.

Imad Wasim, the left-arm spinner, and Shadab Khan, the legspinner, will spearhead the spin attack, with Mohammad Hafeez and Shoaib Malik also around to chip in if needed.

The team also includes uncapped players Fahim Ashraf, the right-arm pacer, and Fakhar Zaman, the top-order batsman. Ashraf will be in the company of Wahab Riaz, Mohammad Amir, Junaid Khan and Hasan Ali, who make up the side’s pace attack.

Pakistan has reached the semi-final thrice, in 2000 (ICC Knockout Trophy 2000), 2004 and 2009. In the most recent edition, in 2013 in England and Wales, they failed top progress past the group stage. Overall, Pakistan has played 18 matches in the tournament, winning seven and losing 11.

Pakistan won their most recent ODI series by a 2-1 margin against the West Indies in early April, with Mohammad Hafeez and Shoaib Malik piling up the runs while Hasan Ali, Mohammad and Shadab Khan impressed with the ball.

In the preceding five-match series against Australia, Pakistan went down 4-1, with their only win coming in the second match in Melbourne. Australia outclassed Pakistan in the batting department, scoring in excess of 350 in two of their four massive wins in the contest.

Mohammad Amir burst onto the international scene as a 17-year-old just before the 2009 edition of the Champions Trophy, bagging six wickets in the tournament, including a match-winning spell of 3 for 24 against the West Indies. In the months following the competition, Amir grew into one of the best young talents in the world, but then got embroiled in the spot-fixing controversy that threatened to nip his career in the bud.

Amir was out of action for a long and missed the 2013 edition. He co-operated with the ICC in spreading their anti-corruption message and returned in January 2016 after serving his ban determined to get back to the top.

He has been successful in that, showing sparks of the brilliance that caught the eye early in his career, and given the swinging conditions on offer in England, he could well be the biggest threat to the opposition in the competition.

This article first appeared on the ICC media zone.