Analysis: By-election results in Nquthu and Beaufort West another wake-up call for the ANC 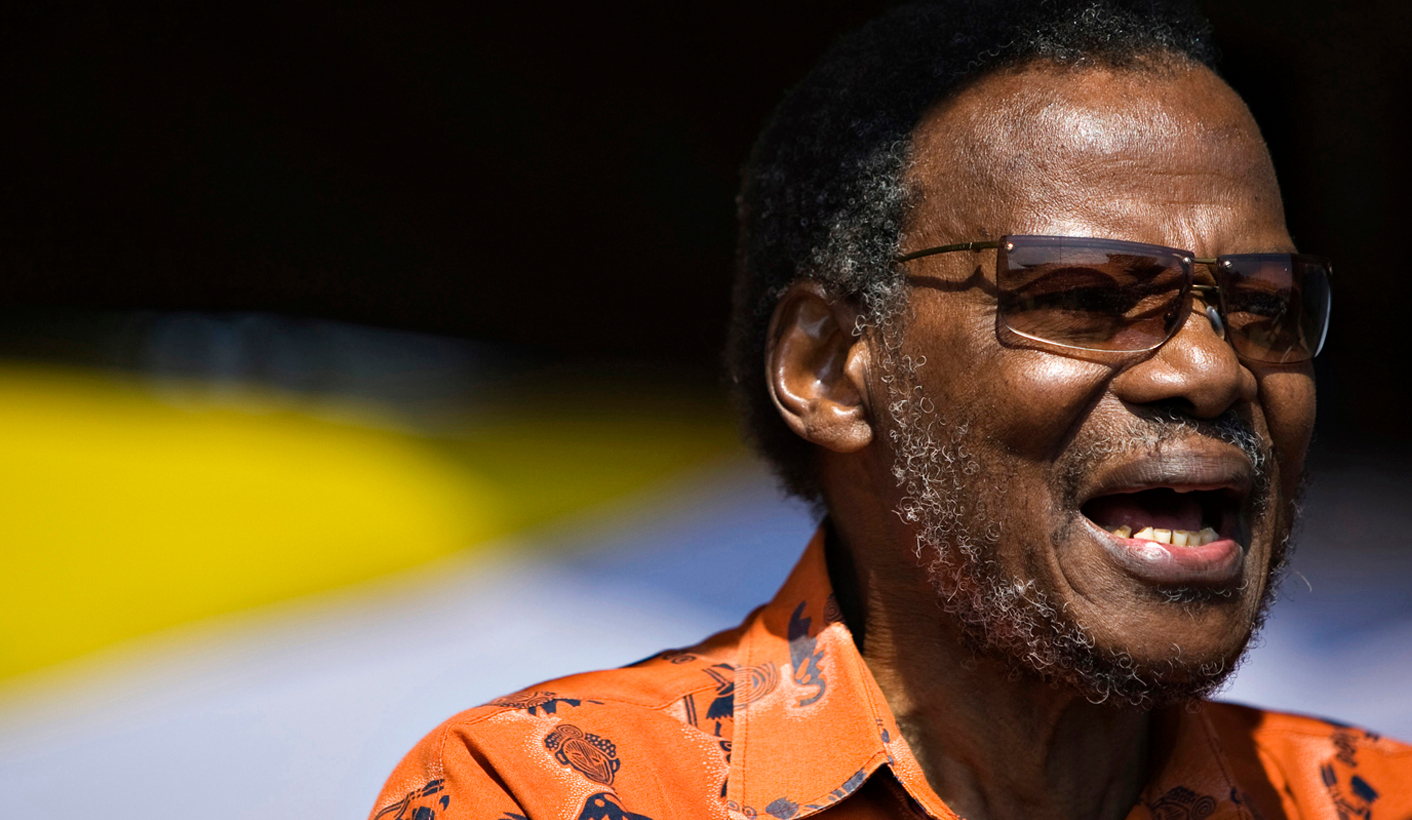 The 24th of May had the potential to be a great day for the African National Congress (ANC). They had the opportunity to hit the jackpot and take over two municipalities, situated over 1300 kilometres from each other. Nquthu sitting in the heart of northern KwaZulu Natal and Beaufort West straddling the N1 in the Karoo region of the Western Cape. It failed on both accounts. By WAYNE SUSSMAN.

The municipality is surrounded by Inkatha Freedom Party strongholds such as Ulundi, Msinga, Nkandla, and IFP lead municipalities Abaqulusi (Vryheid), and Endumeni (Dundee). On the far-north east, it shares a border with the ANC-run eMadlangeni (Utrecht). Any political cartographer would think that this is not a place to bet on the ANC horse at the by election races. That would not be entirely true.

In 2011 the then effervescent orange eagle of the National Freedom Party (NFP) took a big chunk of the IFP’s support base, and the ANC took over Nquthu with the NFP.

The IFP had a reversal of fortune in 2016 Local Government Elections and took the most votes in the municipality, but would rely on the coalition support of the Democratic Alliance (DA) and the outside support of the Economic Freedom Fighters (EFF). Incidentally, this was the only municipality in the whole of South Africa where the NFP contested.

After numerous attempts to elect leadership for the council failed, by-elections were called for the entire municipality. Us urban elites focused on Jacob Zuma, Cyril Ramaphosa, Baleka Mbete and Mmusi Maimane campaigning there. We paid scant attention to the old man of KZN politics. Instead of having more of the same, where a bigger party would need to rely on a smaller party’s support, the elephant of the IFP went on an Nquthu rampage. It picked up four of the ANC-held wards and won just under 60% of the vote. It not only took seats off the ANC, it also succeeded in reducing the NFP to a lone councillor.

The IFP, now has the luxury of not having to govern with any minority coalition partners having secured 19 of the available 33 seats on the council.

These were great results for the IFP. While it is easy to point out the ANC’s shortcomings in the Nquthu by-elections, these results are devastating for the NFP. The NFP were a force in northern KZN politics, but these results show that they are a party at risk of fast decline.

While the IFP have much to celebrate and will be keen to take on the ANC in a key by-election in uPhongolo (Pongola) next month, talks of them governing KZN in 2019 are unrealistic. The ANC continues to dominate southern KZN and has a healthy majority in the two biggest urban areas in the province.

The DA won the most votes in Beaufort West after the 2016 elections and formed a governing coalition with local party-Karoo Democratic Force (KDF). The coalition partners had a majority of one over the ANC. If the ANC won the by election they would rule Beaufort West on their own.

The ANC had just lost control of Bitou (Plettenberg Bay), where their junior coalition partner ditched them for the DA. The ANC were in desperate need to take over a municipality of the size of Beaufort West, and also govern without any coalition partners. They only have a role in governing two municipalities in the Western Cape – Laingsburg and Kannaland (Calitzdorp).

The KDF stayed out of the race and endorsed, and campaigned with the DA ahead of this week’s by-election campaign. The DA fielded retired MP Japie Van Der Linde. The KDF seems to have picked up votes from former Independent Civic Organization of South Africa (ICOSA), Patriotic Alliance (PA) and ANC voters.  Both the DA and the ANC knew that the path to victory lay in these voters whose party was not on the ballot sheet.

Turnout was incredibly high at 68% with all bar one voting district having higher turnout than the 2016 elections.

The DA were able to almost match the ANC’s high turnout in the town of Beaufort West (1001 voters to the ANC’s 1023), and ran up the numbers in Merweville and the other small, rural voting districts.  This ended up in a convincing win (57%) for the DA, who will now continue to govern with the KDF. Don’t be surprised if the by-election winner, Japie Van Der Linde ends up as the new mayor.

The 24th of May held much promise for the ruling party, but they lost ground in a marginal ward in the Western Cape and a marginal municipality in KZN. The IFP will hope that they will continue to eat into ANC support in northern KZN, and take out the NFP in the 2019 elections. The DA will now have a better chance to show the residents of Beaufort West that they can do a better job than Truman Prince did.

While there is little doubt that the NEC of the  ANC will reflect on these results in the coming days, let’s hope the equivalent body in the NFP does the same. DM