Letter to the Editor: Nuclear power plant construction is not a a heavily veiled mega-project 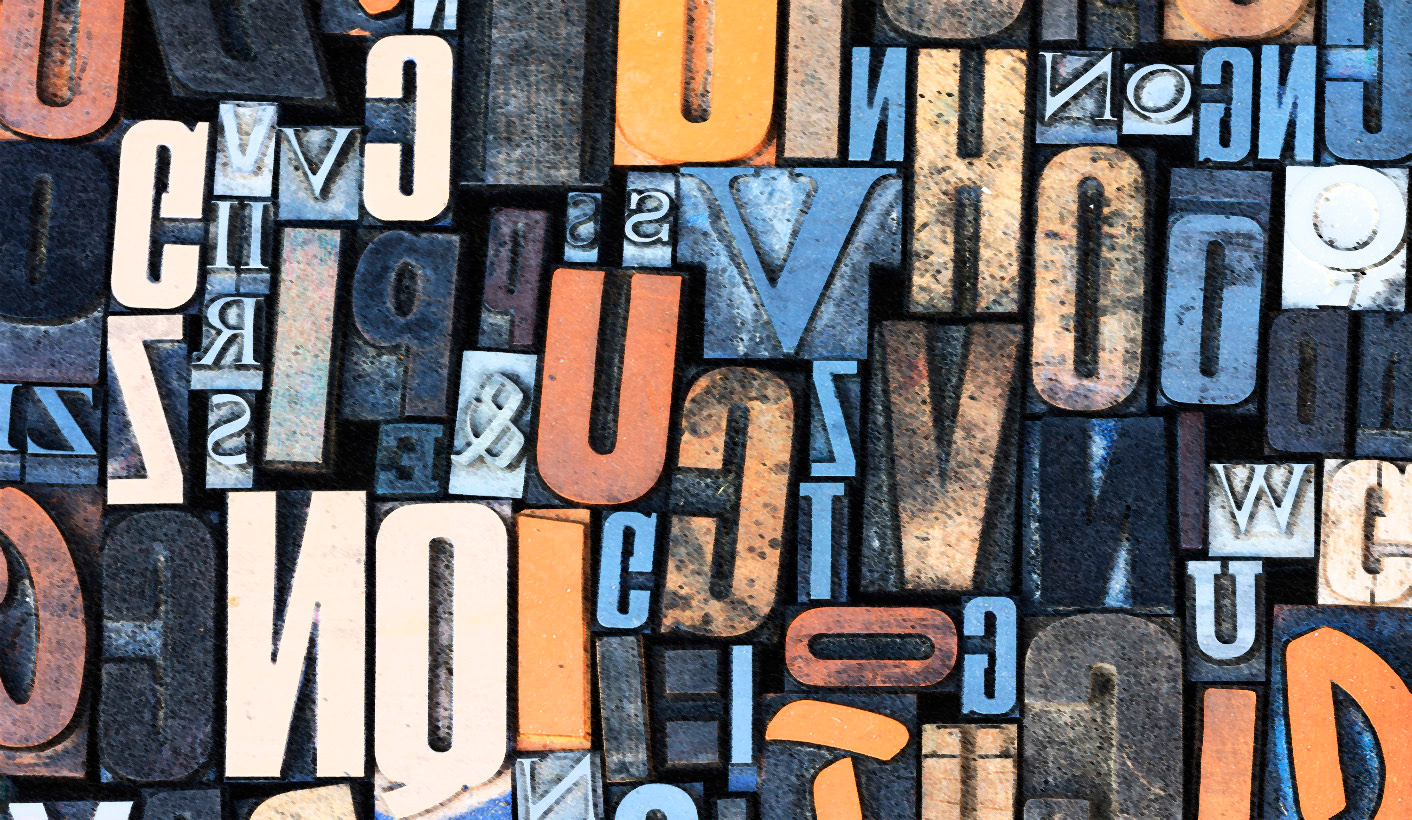 Few people speak out regarding the financial and social benefits large-scale projects may bring to South Africa. Interested parties should avoid employing unconstructive measures in discussing the core topic of how nuclear energy should be developed in the country. By ANDREW P JOHNSON.

The construction of every nuclear power plant (NPP) all over the globe is considered to be a huge project, which presupposes large-scale investments and influence on social and economic environment.

Regardless of the business model of future NPP, the construction process brings together different actors, both at the global and local levels. Construction of nuclear power plants cannot be implemented without strict adherence to all International Atomic Energy Agency (IAEA) safety and transparency guidelines, which include establishing an effective legal and governmental framework for safety, including an independent regulatory body, which may observe the whole process of construction.

One should bear in mind that one of the numerous principles include the establishing of an open and inclusive process with all interested parties. Against this background NECSA’s head of board Dr Kelvin Kemm has mentioned that the nuclear industry in South Africa has always been prized by the IAEA for its strict adherence to all necessary procedures, protocols and guidelines. “The nuclear industry in South Africa has always been known for doing things precisely right. In fact, we have the reputation at the International Atomic Energy Agency of being about the best country in the world, or equal to the best, for all the procedures and protocols that we abide by. That is our culture.”

SA is considering the build, own and transfer (BOT) model according to which possible vendors and state will work jointly in order to construct and operate NPPs.

Such deals based upon an inter-governmental agreement with the involvement of large companies are subject to international standards in terms of transparency and correspondence to all requirement set by global bodies like IAEA.

South African case is not an exception. It’s likely that Eskom would contract with a foreign state-own nuclear vendor and receive loan guarantees through government-to-government agreements. This scenario avoids the possibility of numerous low-scale deals that cannot be monitored with due diligence.

Eskom’s David Nicholls argues that there is a presumption that there can be corruption in a nuclear deal given the amount of money being involved in a nuclear construction. He says that corruption is not possible in such a large deal. “It would be a state-to-state deal, with no middlemen involved. The classical deal would be Eskom contracting with an overseas state organisation, with a government-to-government loan guarantee system.”

New Energy Minister, Mmamaloko Kubayi reiterated during her budget speech that she will do everything in her power to make the whole process of the nuclear development programme as transparent and inclusive as possible with the participation of relevant experts and interested parties.

The process of nuclear construction is long time away (if at all), however there are many assumptions that the NPP build programme will engender corruption and graft issues.

Only a few speak out regarding the financial and social benefits large-scale projects may bring to South Africa.

The nuclear industry contributes to each country’s economy where it is developing by creating jobs and revenue, and by stabilising the production of power – and contributing to energy security.

For instance, the nuclear industry in Canada employs approximately 30,000 people, and creates another 30,000 jobs indirectly through contracting. Careers in the nuclear industry offer women and men challenging work, competitive salaries and benefits, and opportunities for advancement. Because many of the jobs require highly developed skills and advanced education, the nuclear industry also offers a home-grown job market for skilled graduates and attracts international talent to Canada.

The debate around the nuclear future in South Africa should not fall into the battleground between different ideologies, both pro-nuclear and anti-nuclear.

All interested parties should avoid employing unconstructive measures in discussing the core topic of how nuclear energy should be developed in the country. DM