Analysis: The changing face of the Islamic State in South Africa 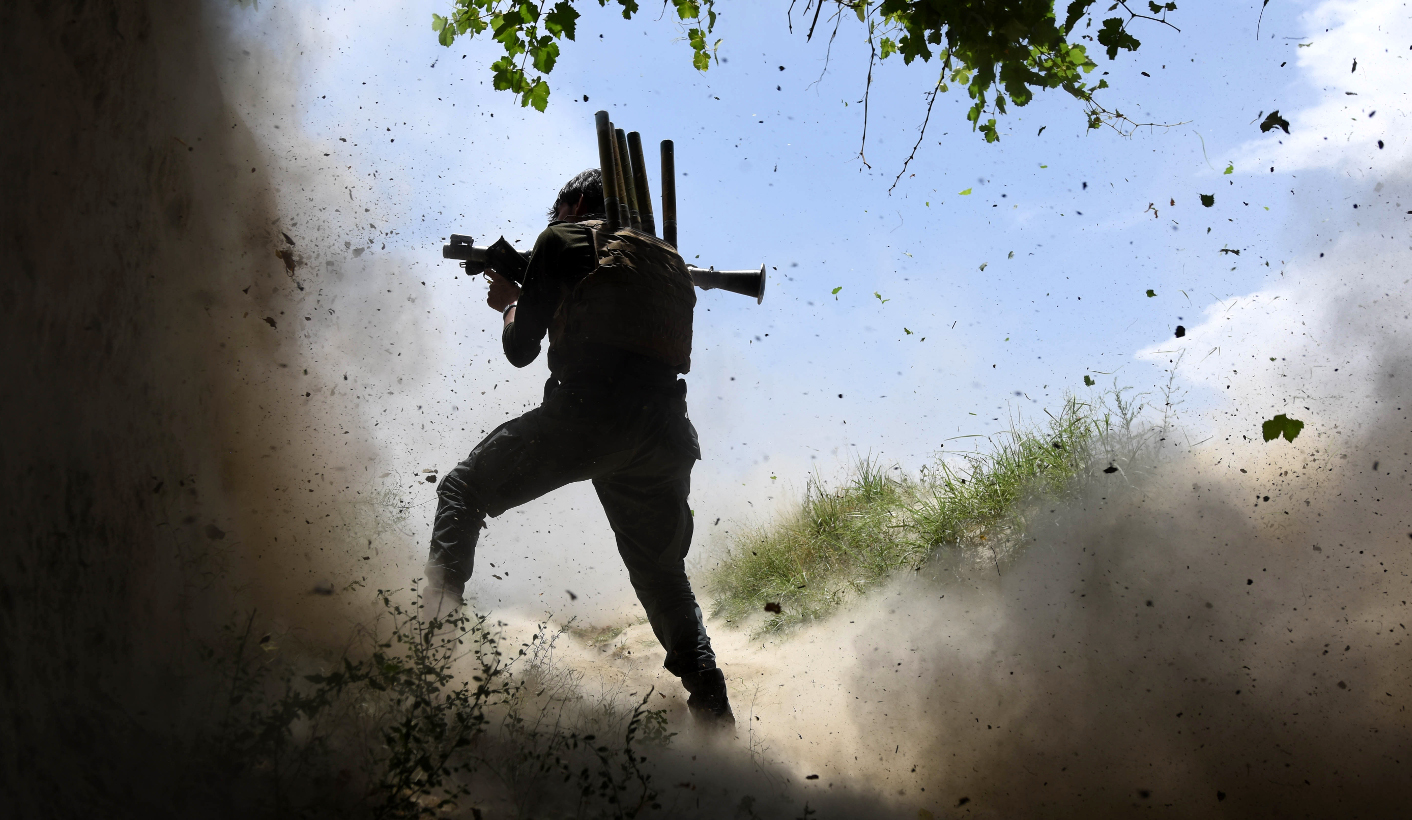 Extremism in South Africa must be countered now, while it is still in its evolutionary phase, to prevent the possibility of a major attack. By JASMINE OPPERMAN.

South Africa has long been viewed as a vital staging post for terrorist organisations, and therefore not a terrorist target. But this might be changing. Through extensive interviews with Islamic State supporters on South African soil, the Terorrism Research and Analysis Consortium (TRAC) has identified subtle but significant changes in how South African extremists see their role within the global jihad.

It’s important to note that Islamic State supporters in South Africa represent just a tiny fraction of South Africa’s sizeable Muslim community, probably numbering just a few dozen individuals. Nonetheless, the tiny size of extremists in South Africa should not detract from the potential risks they pose. For now these individuals’ conviction remains within an evolutionary trajectory yet to cross the realm of violence. But noting their discourse and language of conviction as well as a self defined purpose are vital to determining the precise nature of the threat of extremism to South Africa.

Broadly speaking, there are three distinct phases in the evolution of Islamic State-inspired extremism in South Africa.

The most recent phase, which began in earnest in 2015, saw the Islamic State adopt a different – and more ominous – approach towards its small South African constituency. Coming under increased military pressure in Iraq and Syria, the Islamic State sought to expand its global footprint, and consequently directed South African sympathisers to remain at home.

The opinions of other South African Muslims – the vast majority of whom do not support or sympathise with the Islamic State’s aims – were dismissed. “There are many that still need to realise the true way of Allah,” said one interviewee.

None of the Islamic State recruits would rule out the possibility of committing an attack on South African soil, if directed to do so. “This is not our will; this is the will of Allah and what our leaders decide.” South Africa was, in their view, a legitimate target precisely because of the values it represents: South Africa’s fabled tolerance, inclusivity, and diversity was viewed with contempt, while the country’s commitment to democracy is considered “haram” (forbidden). To participate in this inclusive, democratic society is, according to an interviewee, a diversion from the “call of Allah”.

For South Africa the message is clear:

Know and understand the language of those prone to extremist ideologies. What matters to these individuals are not necessarily a mirror image of what is assumed as moderating factors that will prevent an attack in South Africa.

Be cautious in accepting Islamic State propaganda material as a reflection of the totality of their strategies and tactics. Beneath the calls for attacks lies a labyrinth of networks and associations in the making.

Kyle Orton (Research Fellow at the Henry Jackson Society) comprehensively explains the Islamic State flexibility in Iraq in reference to the resurfacing of armed attacks in “liberated areas”. In his article Analysis: Signs of Recovery for the Islamic State, Orton explains IS ability to shift trajectory tactics between three levels; “an infiltration and building stage by terror and inducement; expansion with terrorist and insurgent tactics; and then into the decisive phase of governance and state administration. Just as importantly, IS can move back through the stages when necessary”. Overall he concludes that the loss of territory does not equate a weaker IS.

IS flexibility is also seen in areas unfamiliar to attacks – it is at this level of a “silent nod of the head” where early warning indicators are embryonic. It is the change in message and how likely supporters will view and interpret the extremist language that the actual threat to South Africa is in attendance.

Extremism in South Africa must be countered now, while it is still in its evolutionary phase, to prevent the possibility of a major attack. DM

Photo: Afghan Army soldier uses his weapon among smoke and rubble after an attack by IS militants in Chapahar district of Nangarhar district, Afghanistan, 21 May 2017. EPA/GHULAMULLAH HABIBI