Health-e News: Who is fighting for stunted kids and obese adults? 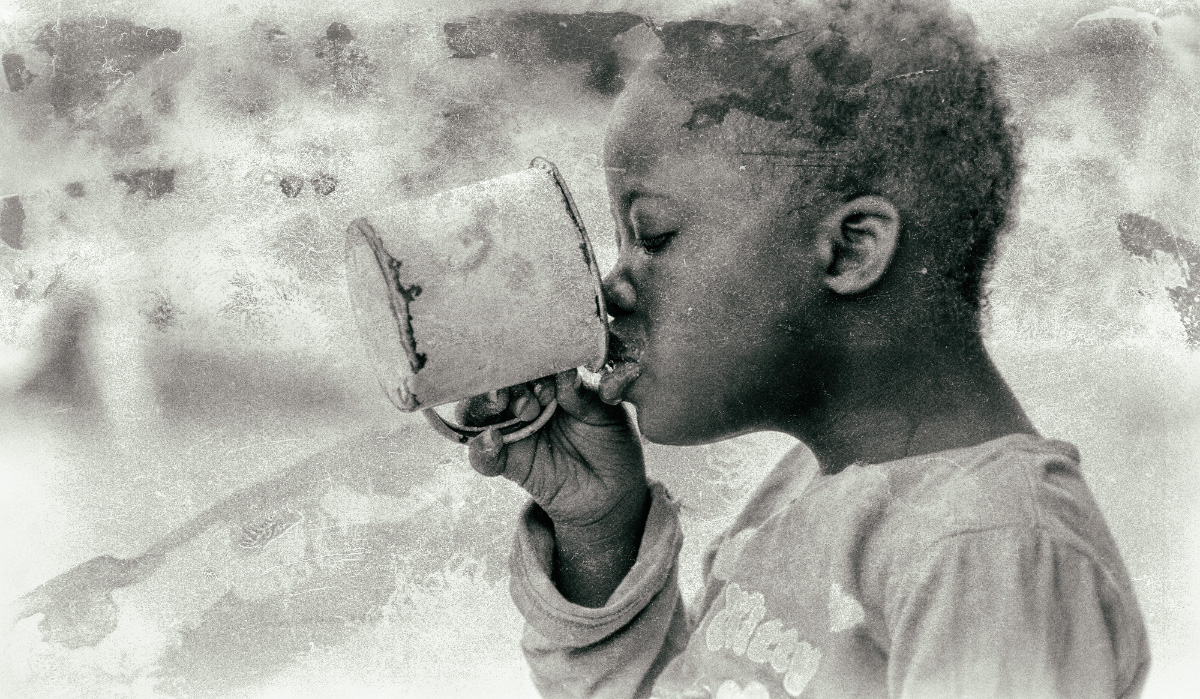 Stunted kids who grow into fat adults are indicative of a nutritional crisis that government does not seem to have a clue how to address. Are there no champions to fight for people with chronic disease because these sicknesses mostly affect women, the old and the overweight? HEALTH-E’s Kerry Cullinan reports.

More than a quarter of South African pre-school kids are stunted, their development arrested by poor nutrition. This early hunger will dog them as adults where, ironically, they will be prone to becoming overweight – both because poorer households survive on cheap, carbohydrate-based food and because their deprived childhoods have primed their bodies to store food as fat in preparation for famine.

As overweight adults, they will be ambushed by lifestyle diseases – diabetes (type 2), hypertension, strokes, heart attacks and cancer.

A picture of stunted kids and obese adults emerged in the 2016 Demographics and Health Survey, released in May by Statistics SA and the SA Medical Research Council (SAMRC) on behalf of the Department of Health.

This is the country’s most comprehensive health survey. Over 200 researchers fanned out countrywide, visiting a representative sample of more than 11,000 households to measure us in our sickness and health. They weighed and measured adults and children, took blood pressure, HIV tests and tested for anaemia – as well as asking lots of questions.

What they found was alarming. More than a quarter (27%) of children under the age of five showed signs of stunting. Meanwhile, three-quarters of babies aged between six and 23 months were not getting the “minimum acceptable diet”.

But by the age of 20, over half of all the women were already overweight or obese. By 45, this statistic rocketed to 82%, with one in five women recorded as being “severely obese”. Overall, two-thirds of all women and one-third of men are overweight or obese.

The Western Cape had the worst hypertension rates and the fattest people also live in this province.

Professor Andre Kengne, the SAMRC’s director of research in Non-Communicable Diseases (NCD) and survey co-investigator, says the results follow the same trends as other research.

“These results were expected as our NCD-specific studies have shown that South Africa has the highest rate of overweight and obesity in sub-Saharan Africa with more than 70% of women being overweight,” said Kengne. “It is time that we wake up to this cold fact that we need to address the risk factors that contribute to overweight and obesity. Non-communicable diseases are fast becoming the leading cause of death now accounting for more than HIV and TB.”

Earlier in the year, StatsSA reported that diabetes – also associated with obesity and poor diet – has emerged as the biggest killer of South African women.

Government clinics report that an extra 25,000 patients with lifestyle or “non-communicable diseases”, are flooding their facilities every month. Most of these patients need to take medication every month. There are already over six million South Africans with HIV who will all need antiretrovirals (ARVs) during their lives. Non-communicable disease patients could exceed this number. You don’t have to be an economist to understand that the country cannot afford to pay for the medication of millions of patients.

Prevention is always better than treatment, but prevention plans are virtually non-existent. While the Department of Health declared in 2013 that it aims to reduce obesity rates by 10% by 2020, we have been getting fatter ever since.

The national budget for health promotion is reputed to be in the region of R2-million, not nearly enough to educate people about their nutrition.

The boldest obesity prevention move the government has ever put on the table was Treasury’s proposed 20% tax on sugary drinks. It was projected to prevent over 220,000 people from becoming obese, according to economist Mercy Manyema and colleagues. Treasury also promised to devote some of the proceeds of the proposed tax to health promotion.

However, in February, Treasury slashed the proposed tax in half. Currently, it is unclear if there is even going to be such a tax any time soon. Although the consumption of sugary drinks is one of the main drivers of obesity, the Beverage Association of SA (BevSA) has waged a huge campaign against the tax, replete with economic studies they paid for which – unsurprisingly – claim to show that thousands of jobs will be lost.

When Mexico – which consumes far more fizzy drinks than South Africa – introduced a tax on sugary drinks in 2013, no jobs were lost. People switched to other products and the industry adjusted by promoting sugar-free products.

However, South African politicians appear to have bought the BevSA arguments and government sources indicate that the new Finance Minister, Malusi Gigaba, is wavering on whether to support the tax.

MPs in the Finance and Health committees that are considering the tax have decided to wait for a report from the National Economic Development and Labour Council (Nedlac) on its discussions about the tax – expected in early June – before they decide on how to proceed.

In the meantime “for the first time in history, the poor are – on average – fatter than the rich”, according to epidemiologists Richard Wilkinson and Kate Pickett.

In South Africa, stunting and obesity are part of the same tragic trajectory caused by poor nutrition. But the voices raised in support of people with chronic illnesses are muted and tend to be concentrated in universities. Maybe it’s just not “sexy” to address chronic illnesses that tend to affect women and older, fatter people. DM

Photo: Omega (7y, disabled) is drinking porridge. Omega can’t speak, can’t run like the other children and is physically stunted. She likes to play alone. She suffered from a prolonged illness as a child. The child’s mother abandoned the child to find work in South Africa. Photo by Trocaire via Flickr.