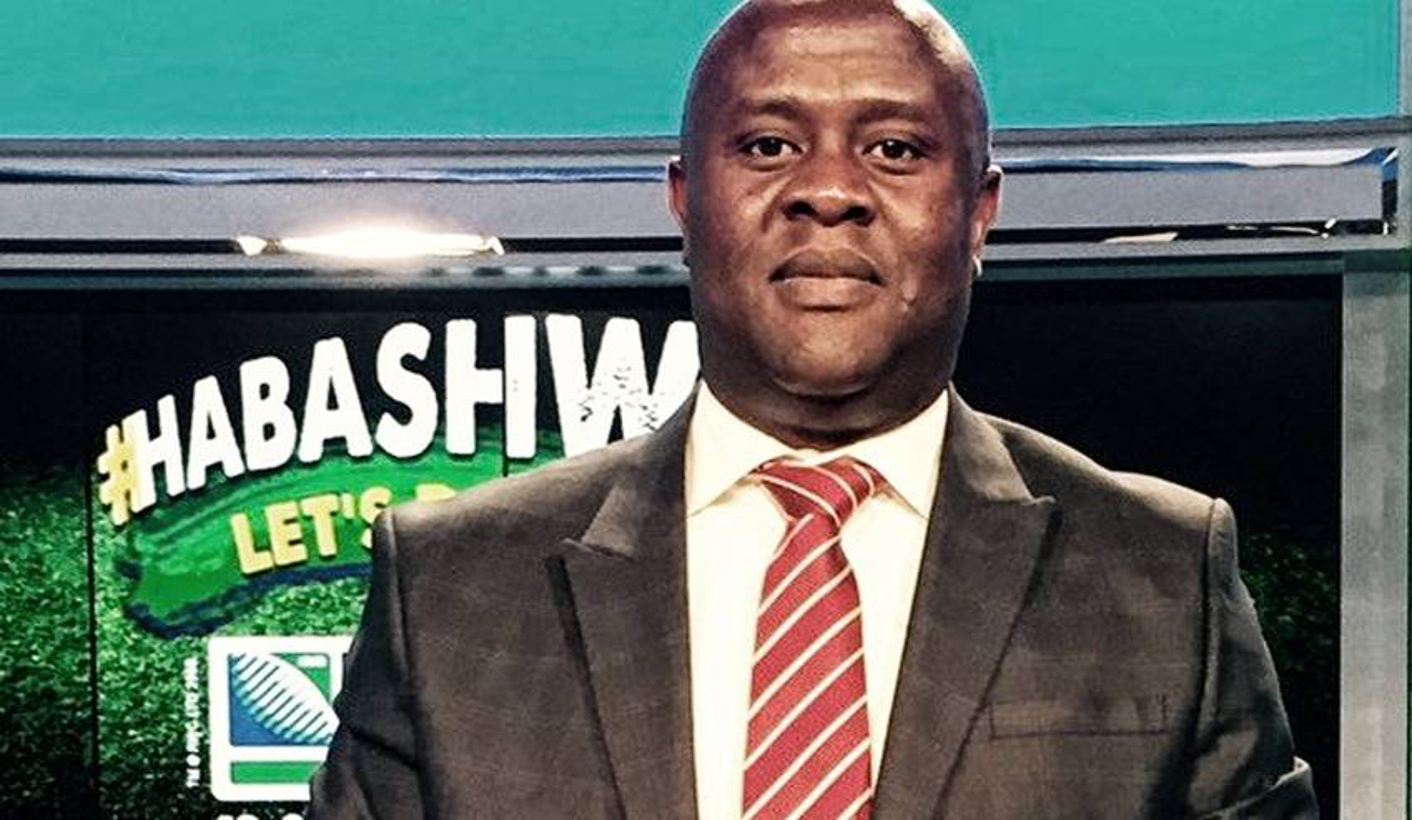 SABC top executive James Aguma is in trouble with MPs, who called for his suspension over contradictory statements related to last month’s media briefing by Hlaudi Motsoeneng. In an affidavit last month, Aguma said he gave permission for this “Hands Off Hlaudi” briefing – for which Motsoeneng now is before a disciplinary hearing – but last week he told Parliament’s communications committee he had known nothing about it. This emerged during Wednesday’s meeting of the Standing Committee on Public Accounts (Scopa) which is looking into the SABC’s irregular, fruitless and wasteful expenditure amounting to R5.1-billion. Aguma was not present at Wednesday's meeting due to ill-health. By MARIANNE MERTEN.

Parliamentarians have made a resounding call for action to be taken against  SABC Chief Financial Officer and acting Chief Executive Officer James Aguma saying he was a consistent factor in the rot which is in the SABC.

But Communications Minister Ayanda Dlodlo tread diplomatically around the call for  Aguma’s head saying: “I am not going to call for the suspension of any staff member in a public forum,” but that she would address the matter with the SABC interim board. “The board will act.”

Earlier interim SABC board Deputy Chairperson Mathatha Tsedu told MPs Aguma had also been absent on Monday when the board and the minister met to prepare for the Scopa meeting. However, the board was informed Aguma had submitted an affidavit to Motsoeneng’s disciplinary hearing saying he had given permission for the media briefing and that there had never been a board decision on instituting these disciplinary proceedings.

Tsedu dismissed the latter claim, saying Aguma had attended the board meeting at which the decision to institute disciplinary proceedings against Motsoeneng was taken, alongside a decision to hire independent lawyers for this. Everyone had been asked for their views at that board meeting, said Tsedu: “Mr Aguma’s responses are on record.”

“He’s not sick,” said Hlengwa, also questioning the role of Aguma and his affidavit in Motsoeneng’s disciplinary hearing. “I honestly believe the board must institute an inquiry into the operations of Mr Aguma … He’s a consistent factor in the rot which is in the SABC.”

Brauteseth put it bluntly: “Mr Aguma lied to Parliament”, saying there were sufficient transcripts and documents available to back the call on Dlodlo to suspend him. He referred to Aguma’s response to questions by his party colleague and DA national spokesperson Phumzile van Damme at last week’s communication committee that he had not known about Motsoeneng’s media briefing and that he had been in a meeting as the media conference happened.

Chiloane echoed the sentiments of “Aguma must fall”, adding: “Before he falls, he must come to Parliament. Mr Aguma will leave the SABC and go to another entity and be a rotten potato there.”

That “Hands Off Hlaudi” media briefing is one count in the disciplinary hearings of Motsoeneng, which started on Wednesday in Sandton, Johannesburg. Aside from insubordination, other disciplinary charges relate to the 2014 public protector report’s damning findings that he had misrepresented his qualifications, purged staff and awarded himself a R900,000 salary hike. The disciplinary counts related to the Public Protector findings came as the interim SABC board rescinded the SABC’s decision to take the report on review to court.

Despite being miffed at Aguma’s failure to appear before Scopa, the briefing nevertheless proceeded as MPs from across the political party spectrum expressed dismay not only at the irregular, fruitless and wasteful expenditure, but also failure to fully implement various corrective recommendations from the auditor-general as well as previous probes by the Special Investigating Unit (SIU).

During last week’s communication committee meeting the interim board candidly outlined the dire state of finances and governance troubles at the SABC, and that it was reviewing a number of contracts alongside editorial policy changes, introduced by Motsoeneng. This included Motsoeneng’s  90% local content quota. Then Aguma was notably more sombre than at previous committee briefings where the turmoil was downplayed as “some issues”. This was the clearest signal yet of changes, even if  its a work in progress, is under way at the SABC. On Wednesday, Dlodlo’s comments indicated the winds of change were definitely blowing.

Already approached for assistance were Arts and Culture and State Security to assist the SABC with archiving and minimum document storage standards. The unavailability of documents was a systemic issue, she said: “It is a serious problem.”

“We had to dig (for documents/information)… It was never brought voluntarily. I don’t know if it is for fear or deceit. I don’t know (but) the SABC always wants to withhold documents.”

This could not continue; the information was needed not for any witch hunt, but to fulfil the “primary objective for the SABC to be sustainable”, the minister added.

While Dlodlo did not want to elaborate on the interim SABC board’s funding proposal sent to her last week because it had excluded key funding items like costs for the migration to digital from analogue, the matter is subject of discussions with Finance Minister Malusi Gigaba, and a task team of Communications and National Treasury officials. It was not necessary a case of a government guarantee, but could include options like renegotiating the terms of loans from commercial banks.

But the financial crisis – both minister and board agreed it was a crisis – was real. Tsedu said it was like a waterfall, and payment depended on one’s position on that waterfall. Negotiations are under way with content providers, and others, to continue supplying the public broadcaster even if they had not yet been paid. It emerged a total of R74.9-million in royalties still had to be paid out.

“No matter what happens, our staff will be paid,” said Tsedu. DM