Right of Reply: M&G/Bhekisisa response to the Sexual and Reproductive Justice Coalition 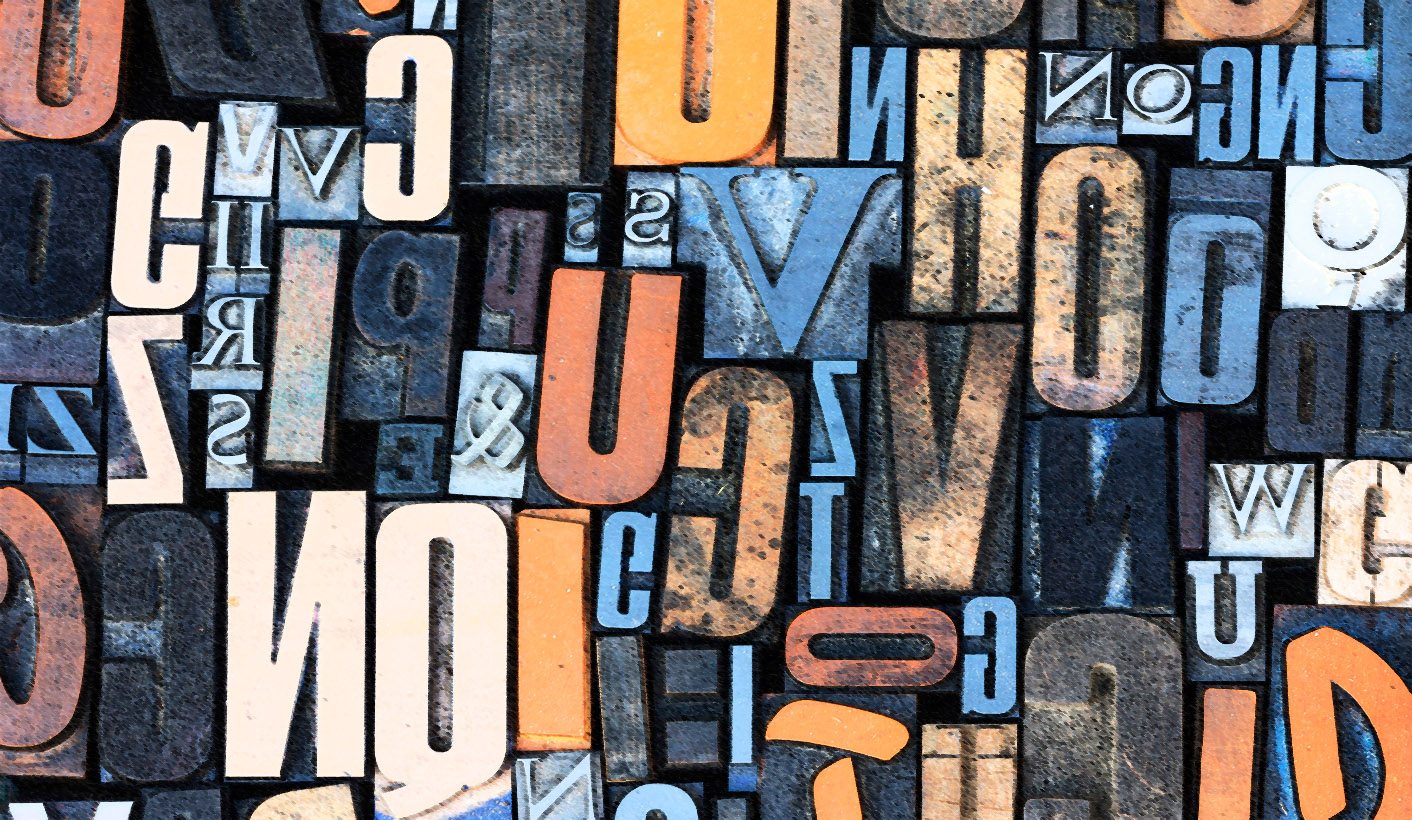 The Social and Reproductive Justice Coalition submitted a two-page letter to the Mail & Guardian in response to Bhekisisa’s SizaMap, an online, searchable database of public abortion providers. In its letter it took umbrage with the way the letter was published and with the contents of the article. MIA MALAN responds to the criticism.

Mail & Guardian – both in print and on its website – asks that letters be no more than 450 words. The original letter was more than 500. As with other letters that exceed the prescribed word count, it was edited down before being published. It was attributed to the person from whose email the letter was sent.

In February, Bhekisisa received a list of public abortion providers from the National Health Department. This list was at least five years old and the department admitted as much. Department officials told us accurate information was only available from district health offices.

Following the map’s publication, we received reports – via social media – that the information provided to us by provinces was still out of date. We updated the map to say this and that we had begun the process of verifying the information we received from provinces. We also invited readers to flag instances in which they had picked up errors.

So far, one doctor has emailed to say she has spotted an error.

We are now developing a questionnaire with which to survey facilities and will begin calling service providers in coming months. We’re also working to develop sustainable ways to ensure the map stays updated by, for instance, allowing facilities to self-report when services change. People who would like to be part of our survey team as volunteer citizen monitors can get in touch by emailing [email protected]. DM