A Taste for Strife: How a right-wing boycott has lost Spur millions and counting 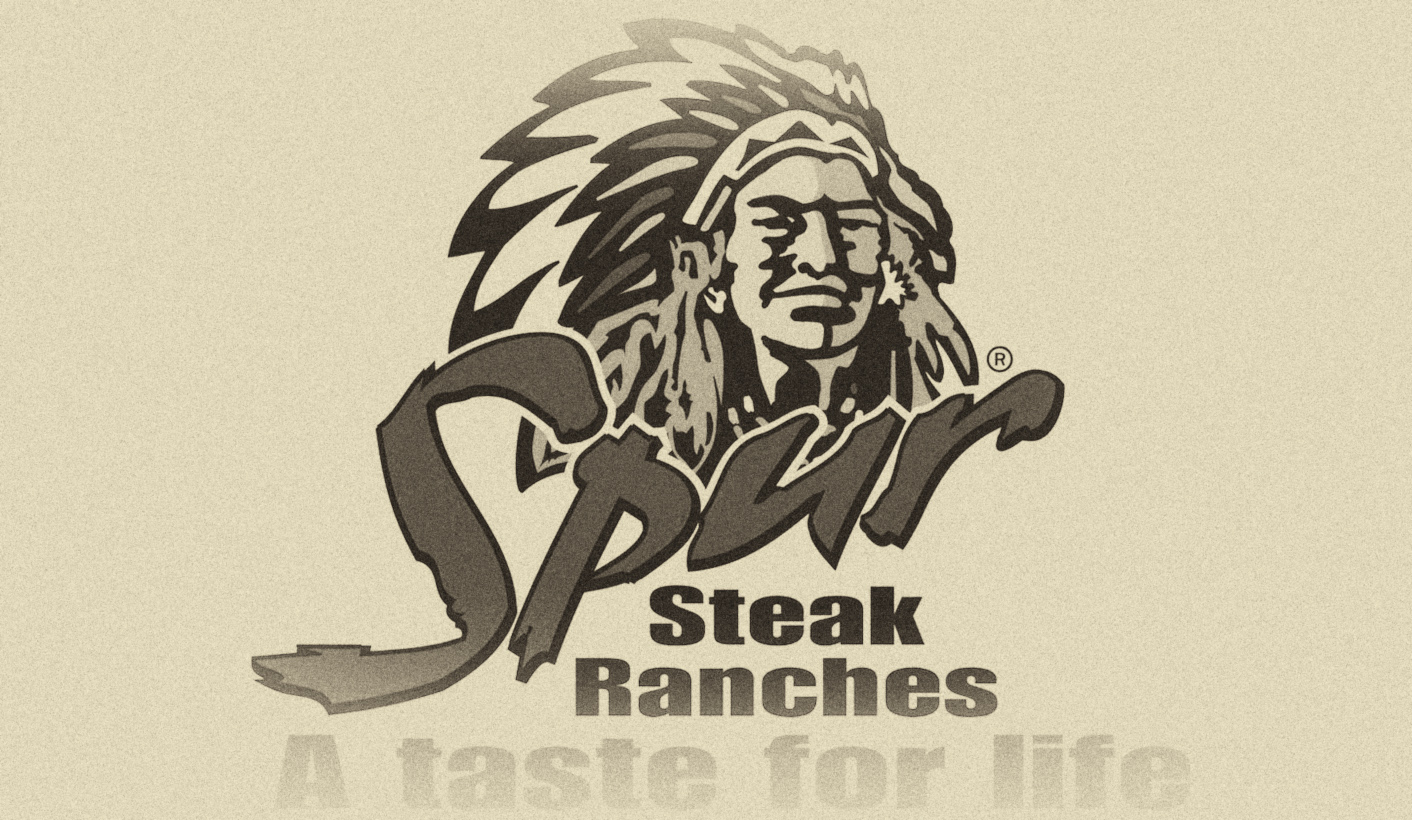 In March, a video showing a white man confronting a black woman at a Spur steakhouse in Johannesburg went viral on social media. Spur swiftly moved to ban the man in question from its restaurants countrywide – much to the outrage of the Afrikaans right wing. That wing has responded with a Facebook-mobilised boycott campaign which is packing a powerful punch. The Spur chain has lost tens of millions of rand so far. Those hardest hit by the boycott are franchise owners in predominantly white, Afrikaans areas. By REBECCA DAVIS.

“It happened almost immediately,” remembers Allan Ranson. Ranson co-owns a number of Spur Steakhouses: one in Welkom, one in Durban, a few in East London. He’s talking about the public response to the March incident at a branch of Spur in Johannesburg, which saw a white man banned from Spurs countrywide after behaving aggressively towards a black woman.

“It was like wildfire. Within a week we had immediate reaction, and then it just grew. And grew.”

On Facebook, a “Boycott/Boikot Spur” page was established on the same day that footage of the incident went viral: Human Rights Day. “STOP SUPPORTING #DISCRIMINATINGSPUR!” read one of its first messages. “BOTH PARTIES SHOULD’VE BEEN BANNED FROM SPUR, NOT ONLY THE WHITE FAMILY!”

It’s not clear who was behind the Facebook page, but credit for the idea of a Spur boycott has been claimed by the Front Nasionaal, the right-wing political party formed before the 2014 elections which failed to win a single parliamentary seat. On Facebook, the Front Nasionaal lists among its activities for March 2017:

The Front Nasionaal failed to respond to requests for comment on Tuesday. There are shades of truth and untruth within its claims. The Boycott Spur campaign has not brought Spur to its knees, but – as we will see – it has had a profound effect on the livelihood of individual franchise owners. The founder of Spur, Allen Ambor, has indeed sold R100-million of his shares – but unfortunately for Front Nasionaal, he put them up for sale some time before the March incident at the Texamo Spur.

“Being of a reasonable size, it took some time to find someone to purchase [the shares],” Ambor told the Daily Maverick on Tuesday. “The two occurrences have nothing to do with each other. I’m still employed by the company, I’m still its chairman. I always planned to diversify my holdings: I’m 76 years of age.”

Ambor is relatively sanguine about the Spur boycott. “We’ve just got to ride out a storm,” he says.

Many are reluctant to speak openly to media about their experiences for fear of further victimisation. Those who are willing to talk sound as if they are still trying to process what has happened to their businesses.

“My worst affected store is down 45% in turnover,” says franchise-owner Morné Brown. “And that’s based on last year’s figure for this time, not on the growth you need to cope with inflation. It’s half the trade you used to have – 45% is a closedown figure.”

Brown is talking about a Spur located in Rietfontein, outside Pretoria. His second worst-affected store is down 28% in business, and a few of his other stores are experiencing drops of business “in the 20s”. They are located in predominantly Afrikaans areas like Litchtenburg, Kroonstad, Upington and Secunda. He says managers of his stores have also been accosted in public for wearing shirts with Spur branding.

“[People] say things like, ‘You shouldn’t be proud to wear that’,” Brown says.

His experience is echoed by fellow franchise-holder Ranson. He has owned his Spur in Welkom for 34 years.

“In 34 years I have never seen anything like it,” he says. “We are battling. We are suffering. This month we are down about 23% in turnover as of yesterday.”

Chief Operating Officer of Spur, Mark Farrelly, says the boycott is largely restricted to areas that “would previously have voted for the Conservative Party”. He confirmed to Daily Maverick that it “certainly has impacted” Spur’s business. Farrelly declined to put a figure on the total toll it has taken, but later referred to the man in the video who received a ban as having “created millions of rands worth of damage in terms of the bottom line”.

Despite the boycott, Farrelly is adamant that Spur’s response to the incident was appropriate.

“It was an assault by a large male on a young child. It shouldn’t even be reduced to a question of race. The aggression that lies under the surface in this country is crazy. The abuse of women and children in this country is pandemic. We are not going to sit by and allow one of those things to happen. I don’t think it’s appropriate to take a middle road: badly behaved individuals should not be allowed to eat in family restaurants.”

Farrelly believes that much of the anger from certain sectors of the white Afrikaner population is based on the circulation of fake news and misconceptions about the incident. He says that most people only saw half the total video footage, and that the full footage – which Spur has in its possession – makes the situation crystal-clear. “But we are not going to put that footage out to endanger a child,” he says. “We’ve said: ‘Come to our offices. You can view it there. But nothing leaves our premises’.”

The COO says that the corporation is not sitting on its hands. “Would we like all those customers back? Damn right. Have some businesses been badly affected? Damn right. Is it fair? Absolutely not. But we’re not going to sit here crying.”

Farrelly says Spur is working on a new national marketing strategy, and is issuing customised “rescue packages” to the hardest-hit stores to enable them to target their communities.

“I’m quite happy for [critics] to hate us, as Spur corporate. But to take it out on the franchisees is crazy. They’ve built relationships in the community… It’s the malice that gets to me.”

Franchise-owner Brown is himself Afrikaans and white.

“That [racial] incident happened out of Texamo Spur. Spur Corporation made a call [to deal with it]. What did Morné Brown do wrong?” he asks. “We did a lot for our community. Our hands were open to support everyone. The Spur outlook is to be involved in your community and help when help is needed.”

He rattles off a string of recent supportive actions his Spur has undertaken to help the very community that is now boycotting the store.

Ranson says the same. “We have served this community and been in it and marketed in it and spent money on schools and sponsorships for three decades,” he says.