Analysis: The lore of the ‘White Widow’, the 7/7 suicide bomber’s wife, Samantha Lewthwaite 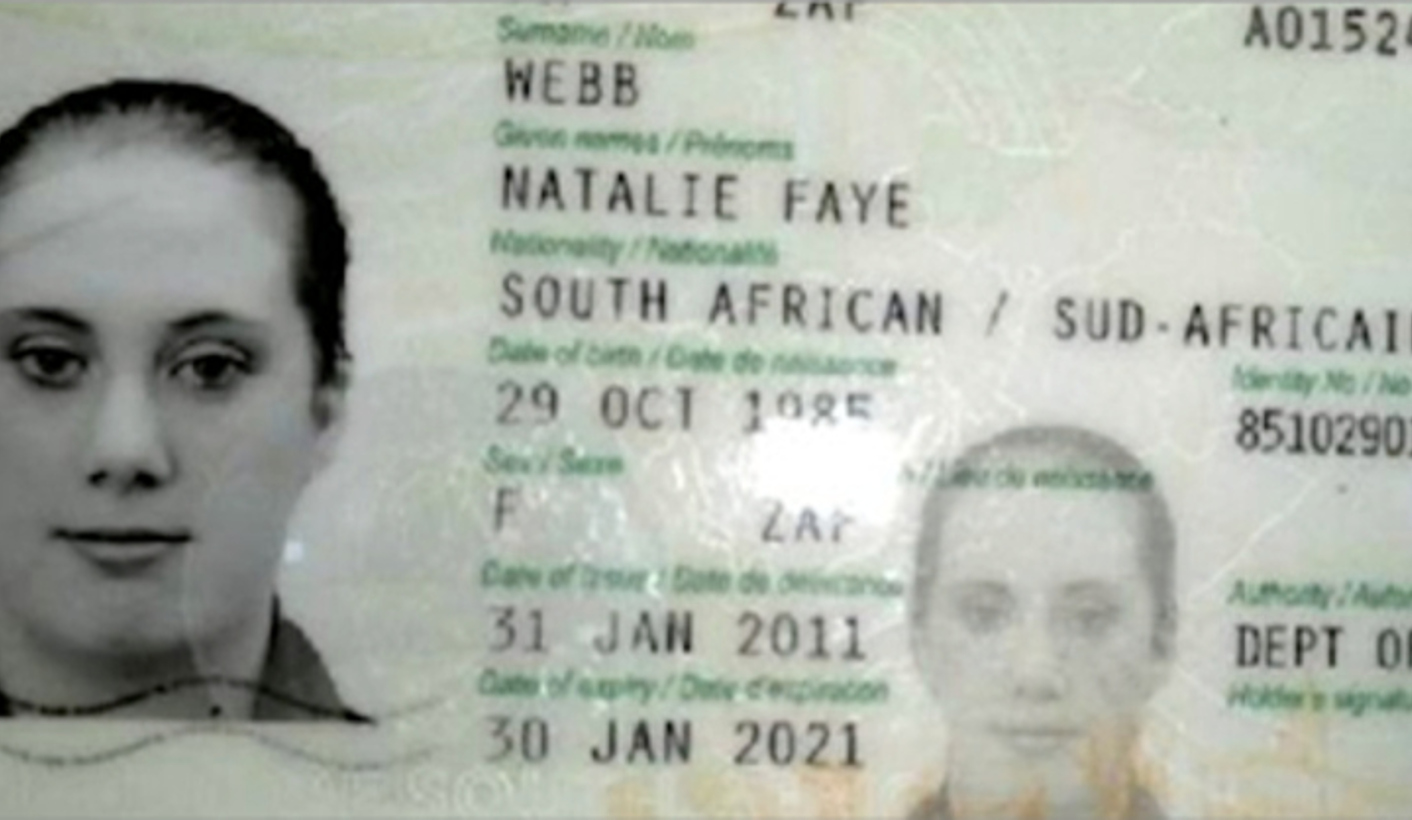 Samantha Lewthwaite resurfaced again with the reported arrest of a person in possession of South African passports, of which one purportedly had a photo of Samantha, the “White Widow”. Samantha’s name is truly comparable to that of a movie star, a person that has gained a reputation that far exceeds her actual position in extremism. Lewthwaite has evolved into a publicity stunt for al-Shabaab, a role that neither she nor al-Shabaab planned. By JASMINE OPPERMAN and VERYAN KHAN.

When the 7/7 Underground and bus bombings in July 2005 blasted their way into the British consciousness, Samantha Lewthwaite, dubbed the “White Widow” by the British press, emerged from the ashes. She was first sympathetically viewed as the innocent wife of suicide bomber Jermaine Lindsay. Then, as the larger story unravelled, she exposed herself as an al-Qaeda operative with al-Shabaab in Somalia. Because she successfully duped the collective and compassionate British public, she came to represent the mystery of extremism, leading the world’s press to almost obsession in following her life, and creating a legend in the process. She managed to slip past British, Kenyan, Somali and South African authorities for years, hiding in plain sight while advertising her adventures via Twitter.

The cast of characters

However, being caught up in the mythological parable of Samantha’s life has distracted spectators from understanding how her entanglement within al-Shabaab reflects the changes in the organisation itself. The large cast of characters in her inner circle – which include an American from Alabama, a high-ranking leader of al-Shabaab, another mysterious Briton who might be her lover or her second husband, and a former Kenyan Naval officer who also may be her lover or husband – only fuelled the confusion and the hype. A modern-day Mata Hari, her life represents an undeniable story of betrayal, treason and deception to an entire nation that once embraced her.

What is Lewthwaite’s place in al-Shabaab?

Larger than life outside Somalia, Samantha Lewthwaite has been accredited with being everything from a high-level adviser to Ahmed Abdi Godane (a.k.a. Mukhtar abu al Zubayr), deceased leader of al-Shabaab, to running her own elite all-female suicide bombing squad, to master financier, while an accusation/rumour that has elevated her reputation involves her spearheading a plot to blow up the United Nations Offices in Nairobi. In 2014, a Moscow news agency, Regnum, claimed that Lewthwaite was killed by a Russian sniper: “One of the world’s most wanted terrorists Samantha Lewthwaite who fought as part of a Ukrainian battalion has been killed by a volunteer sniper,” the news agency reported. To add to the mystery, reference was made to her taking the lead in an all-female brigade of al-Shabaab, a brigade yet to prove it even exists.

Thus far, none of these designations has come to pass as being accurate. Even after both al-Shabaab and the Kenyan government confirmed that there were no female attackers at the Westgate Mall massacre in Nairobi in September 2013, her celebrity did not diminish as the press continued to speculate that she had appeared on the Westgate CCTV footage – which was repeated so many times that audiences assumed it was true. It is because of social media and 24-hour news coverage that a woman with little commercial or military experience has erroneously risen “to the most wanted woman in the world” without ever being known to have committed a single violent act herself.

What is known about Samantha Lewthwaite is that she operated within al-Shabaab under the false name of Natalie Faye Webb. With a counterfeit South African passport, she was able to rent apartments, buy supplies and transact international money transfers. But the notoriety she has gained from the international press coverage now makes her next to worthless in any of the previous jobs she performed anonymously either as Webb or Lewthwaite.

With no battle experience and a global jihadi superstar, the White Widow is already a recognised fugitive even with her head covered; the more attention that is drawn to her, the less useful she is to al-Shabaab. At this point, the only significance she brings to al-Shabaab is the caché that the press anoints her that might appeal to potential recruits.

Foreign fighters often gain a reputation as being in positions of authority within extremist groups from the international and local media covering stories. However, more often than not these reputations are and unwarranted, grandiose inflation of the actual role a foreign fighter has within any organisation. Lewthwaite is a case in point; her past accomplishments in the real world simply negate the prestige afforded to her by the international press. DM