Employment equity: Time to swap the carrot with the stick 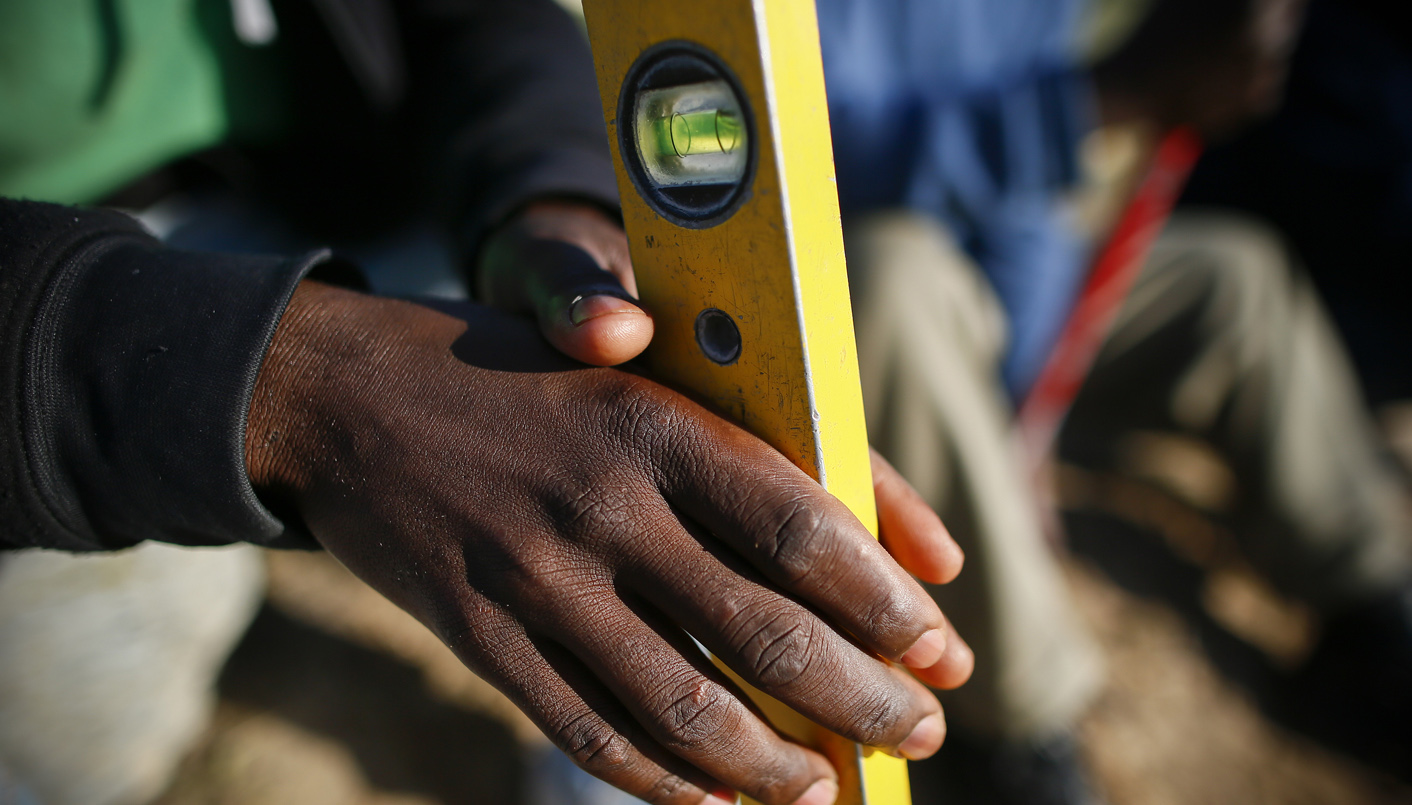 The latest report from the Commission for Employment Equity, released on Tuesday, shows marginal progress and paints a bleak picture of the progress of transformation in the workplace.

“Black people, women and persons with disabilities, who were disadvantaged by the previous dispensation, remain disadvantaged, 22 years into democracy and 18 years after the enactment of the Employment Equity Act,” chairperson Tabea Kabinde said in the report.

“The report again demonstrates a very slow pace of transformation in the South African workplaces. Black people, women and persons with disabilities remain under-represented at top and senior management levels. It is not an exaggeration to say that not much has changed.”

According to Statistics SA’s 2016 third quarter figures, whites account for 9.5% of the economically active population (EAP) and black Africans 78%. The commission’s 2016-17 report says whites fill 68.5% of top management jobs, six times their EAP. Africans account for 14.4%. Males fill 78% of top management jobs. Whites account for 58.1% of senior managers compared to 22.1% of Africans. At the lower levels, Africans fare better, but still don’t match their EAP figures, accounting for 60.2% of skilled technical workers and 76.1% of semi-skilled workers.

“The continued high rate at which the white group appears to be afforded preferential treatment for recruitment, promotion and training opportunities at [top management] level is of concern. This trend renders it highly unlikely to achieve equitable representation at this level in the near future,” concluded the report. The situation is similar at senior management level.

The report listed a number of challenges. Some employers resist employment equity policies and don’t see transformation as an imperative or incorporate it into business plans. They lack prescribed equity targets and there is inadequate monitoring from employees and trade unions.

The slow pace of transformation has led to renewed calls for increased punitive action. In 2014, the Employment Equity Act was amended so companies failing to prepare or implement equity plans can be fined up to R2.7-million or 10% of turnover for the worst repeat offenders.

During 2016-17, 192 companies were referred for prosecution. Of those, 19 have paid R18.5-million and 79 are not opposing the fines and will have to pay R118.5-million. The rest of the transgressors are opposing their cases, involving fines of R135-million. More punitive action might be needed, said the commission.

Labour Minister Mildred Oliphant on Tuesday defended employment equity and affirmative action policies. “It is the only show in town, ladies and gentlemen, and for that reason we have no choice but to make it work.” Government must “up the ante”, she said, noting that 50% of companies fined for non-compliance are listed on the Johannesburg Stock Exchange. She called for “stick” measures after “carrot” incentives have failed.

The commission said it’s urgent that the minister should promulgate section 53 of the Act. That would mean non-compliant employers are barred from doing business with the state.

In a statement, ANC spokesperson Zizi Kodwa on Tuesday condemned companies resisting transformation and said, “We must also consider greater consequence management beyond fining for non-compliance to include judicial action for behaviour which is contrary to the spirit of the Constitution which has as one of its fundamental values the achievement of equality.”

Cosatu spokesperson Sizwe Pamla supported the banning of non-compliant companies from working with government and also called for further legal penalties. “Government itself has continued to do business with the very same companies, giving them no reason to comply. This lack of political will and decisive leadership has not just comforted the employers but emboldened them to start pushing back.”

In a statement, the Black Management Forum (BMF), said, “There are a number of gate-keepers within corporate South Africa that are not aligned to the project of a non-racial, non-sexist democratic country. They don’t understand the rationale and the bigger picture of what needs to be done to achieve the much needed socio-economic transformation for a more progressive South Africa.”

“It is clear that self-regulation by companies has been a failure and the proposed punitive measure is a step in the right direction. Our call for the employment equity tribunal still stands because until there are consequences for lack of compliance, transformation will remain an illusion,” added BMF president Mncane Mthunzi.

DA shadow labour minister Ian Ollis, however, blamed the employment equity challenge on a failure to develop skills. “Clearly, the slow pace of change is due to the ANC’s blind obsession with top-down quotas and neglect of real skills development,” he said. “If skills development had been prioritised as it should have been, we would be seeing far more diversity in the top tiers of professions.” In the past, the SA Chamber of Commerce and Industry has taken a similar position on the need for more skilled workers who can drive transformation.

The Commission for Employment Equity works extensively to educate and assist employers to meet equity requirements and in the past has been reluctant to emphasise punitive measures. It seems likely, however, that non-compliant businesses will soon be barred from doing business with the state. The introduction of further punishments could follow. DM

Photo: An unemployed builder holds a spirit level used in brick laying as he waits on a roadside for work in Cape Town, South Africa, 20 May 2015. EPA/NIC BOTHMA EPA/NIC BOTHMA