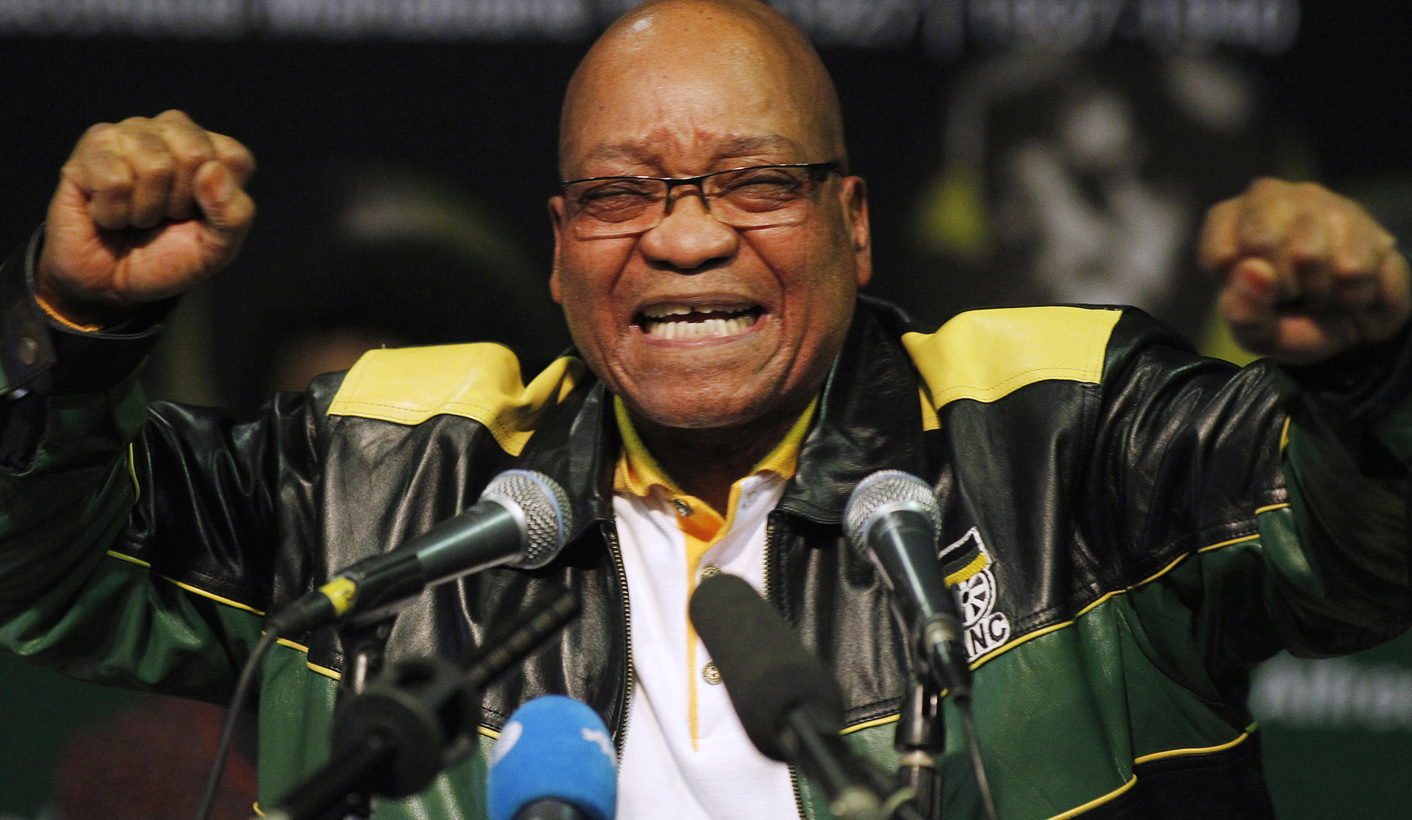 There is little doubt that President Jacob Zuma is on the way out. It is a matter of time before the chapter closes on his presidency – either through an early, forced exit or through the slow death of his final term. In December, a new ANC leader will be elected, which will begin the transition to a post-Zuma South Africa. There are various organisations and initiatives working on the country’s recovery and rebuilding processes, including the National Foundations Dialogue Initiative and Save South Africa. But an essential part of the recovery will be the full exposure of the rot of the Zuma years. By RANJENI MUNUSAMY.

The civil society movement Save South Africa has joined the chorus of voices calling for a judicial commission of inquiry into “state capture”, recommended by former public protector Thuli Madonsela in her report on the illicit involvement of the Gupta family in the state. Zuma has filed an application in the North Gauteng High Court to review the remedial action in the State of Capture report that instructs the president to appoint a commission of inquiry headed by a judge selected by the Chief Justice.

Last month, Deputy President Cyril Ramaphosa urged the ANC to support the call for a judicial commission of inquiry, saying the truth would “set the ANC free”.

“It is possibly the only process that will be able to get to bottom of these allegations and determine the truthfulness or lack thereof,” said Ramaphosa.

The idea was first proposed by the South African Communist Party in March last year after former deputy finance minister Mcebisi Jonas exposed how the Guptas offered him the post of finance minister before Nhlanhla Nene was fired.

The efforts of the Gupta family to interfere in and control state affairs are extensive, based on what has already been exposed through media investigations and the public protector’s report. What is not known is exactly how much money the family has extracted from the state, as well as who and how much was paid to favour and protect the Guptas’ business empire. The terms of reference of an inquiry would have to include how they impacted on decision-making in the presidency, government departments, state institutions and state-owned enterprises.

Until the North Gauteng High Court pronounces on Zuma’s application for a review, South Africa is in something of a holding pattern on the state capture allegations. But pressure for a judicial inquiry is now building.

The call for the inquiry is part of a set of six minimum demands announced by Save South Africa on Tuesday. The campaign, whose central focus remains the removal of Zuma from office, said the struggle against state capture “by the Zupta clique” was an important battle for all South Africans.

Speaking at an event to announce the minimum demands, Save South Africa convenor Sipho Pityana said Zuma was “at the heart of an illegal anti-constitutional push to capture the state for and on behalf of a gangster family, their friends and their business associates”.

“In addition to a leader often caught on the wrong side of the truth, state capture is the biggest source of mistrust between government and the people. These fears can only be allayed and trust restored by opening the closet of secrecy and appointing without delay a judicial commission of inquiry into state capture,” Pityana said.

Save South Africa’s demands also include the restoration of integrity of institutions in the criminal justice system, the appointment of credible leaders in economic institutions such as the National Treasury and South African Revenue Service, and revoking Zuma’s and the Guptas’ passports so they are not allowed to leave the country until investigations against them are finalised.

There is growing concern in society about the damage of the Zuma years on social cohesion, the moral fibre of the nation and the undermining of the constitutional values on which the country is founded. Apart from high levels of corruption, the country has to contend with racism, structural inequality, sexism, violent crime, sexual abuse, xenophobia and ongoing poverty. South Africa also has elevated levels of protest action and social upheaval.

Speaking at the National Foundations Dialogue Initiative last week, former President Thabo Mbeki said people across the nation feel and know “there is much that is not right about what is happening or not happening in our young democracy”.

“Practically, it is impossible for anybody in our country publicly to argue against this reality of national sickness in our politics and our economy and in the context of our social and national cohesion,” Mbeki said.

Speaking at the same event, former President Kgalema Motlanthe said the “deformity of our historically defined ethical character is all too real”.

“Political life in such a state is such that the act of violating the Constitution, the ultimate profanity against our very mode of existence, is reduced to the banal.”

“In such a case political leadership sees itself as exempted from the norms and standards to which it perfunctorily and routinely subjects society at large. This will explain the prevalent culture of impunity that sees the violation of our Constitution as an inconvenient but trifling matter,” Motlanthe said.

The national dialogue initiative is aimed at promoting a vigorous national discussion on the state of the nation. United Democratic Movement leader Bantu Holomisa has also called for a national summit for leaders of political parties and civil society to discuss the way forward. He said opposition parties could not march forever to call for Zuma’s removal from office and should find a way to converge under one roof to discuss South Africa’s future.

Save South Africa is also proposing a civil society summit to enable dialogue on the future of the country. Pityana said the summit “must begin to shape the future, a people’s future, and ensure we never again experience the nightmare that has been created by Jacob Zuma”.

“It must enable South Africans to dream again, and to build the kind of society envisaged by those who developed our Constitution,” Pityana said.

Interestingly, all of these people who come from the ANC no longer see what’s left of the governing party as being able to lead this national conversation on the country’s future. In a year when the ANC is holding its national policy conference and national elective conference, there is not much hope that the party will be able to lead society out of the morass.

A post-Zuma South Africa has to be envisaged and shaped outside the organisation that led process of establishing our democracy. With the ANC bogged down with dealing with the weight of the Zuma presidency, there is a possibility that it might be left behind as a new path is charted.

ANC stalwarts and veterans have been pushing the party to convene a national consultative conference to face its internal problems and begin its own recovery process. There is yet no clarity on whether the ANC will be prepared to do that or go through a farcical process at the start of its policy conference to humour the stalwarts. Only when the ANC can face its own demons will it be able to properly play its role in leading society again.

In the meantime, South Africa has the opportunity to reimagine its future. The nation has strayed far off the path the founding fathers had envisaged and, due to the enormous damage and erosion of values, it might not be possible to simply get back on course.

South Africa’s future possibly does not lie in predictable patterns of political party organisation and ideological alignment. The upset in global politics shows that nations are rebelling against the status quo and are searching for new ideas. Our country certainly does need new and visionary thinking and, particularly, a new cohort of leaders.

But first it must dispense with the old. And that certainly is a formidable challenge for which there are no easy answers. DM