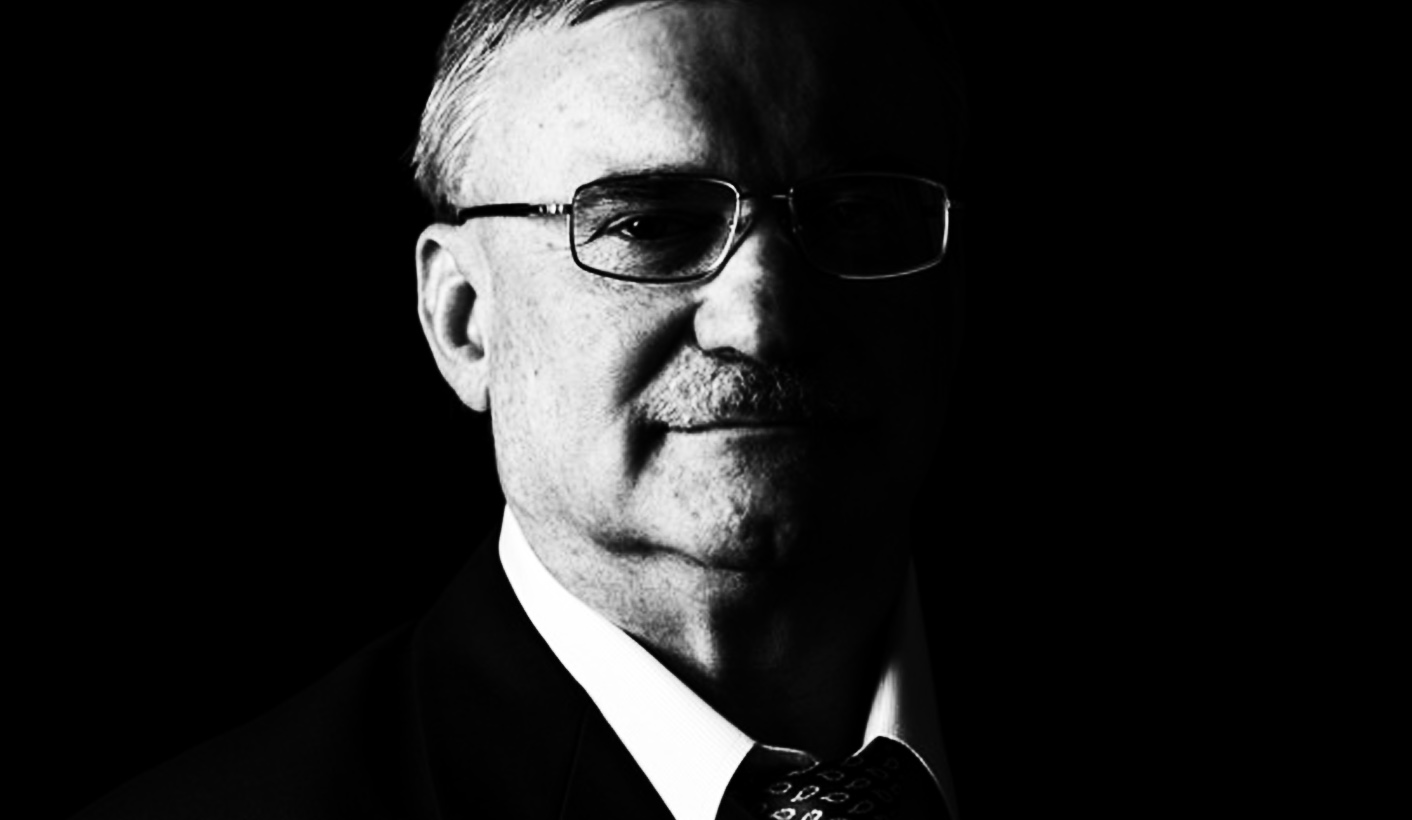 Net1 CEO Serge Belamant has hit back at critics of the company’s management of its contract with the SA Social Security Agency (Sassa), accusing them of conspiracy theories and political agendas. He has referred investors in his company to a 37-page auditors’ report which according to Net1, “sets the record straight”. But does it? By GROUNDUP STAFF.

During a telephone conference on Friday with investors in Net1, which is listed both on the JSE and on the Nasdaq in the United States, Serge Belamant warned against allegations made by “numerous parties” about Net1 and its subsidiary Cash Paymaster Systems. He cited by name GroundUp, the Black Sash, and “certain individuals employed by Sassa and the Department of Social Development” and also referred to “other organisations and journalists”.

At the height of the anxiety over the social grants contract in February and March, Belamant said, “some of these parties went as far as to insinuate that we were the reason for Sassa’s inability to in-source the distribution of grants, despite us having no role or influence whatsoever in the driving forward of their process”.

“Of course, other organisations and journalists use this platform to create their own conspiracy theory in order to further their respective agendas, political, professional or otherwise. All of these allegations and insinuations have no merit whatsoever.”

Belamant referred investors to the report Net1 commissioned from its auditors KPMG.

This report, published on the Net1 website in April, addresses many of the questions and criticisms raised about Net1 and CPS, in particular about the possible use of information about social grant beneficiaries by other companies in the group.

KPMG found, among other things:

But a closer look at these findings raises many questions.

The issue of sharing data has been at the heart of the Black Sash “Hands off our Grants” campaign. For years the Black Sash has documented complaints by social grant recipients of unauthorised deductions from their grants, for airtime, electricity, or loans which they did not want. The campaign has also highlighted how difficult it is for victims of these deductions to stop them, in spite of processes put in place by Sassa and CPS.

In ruling that the CPS contract with Sassa should be extended for another year in spite of these and other criticisms, the Constitutional Court ordered on 17 March that CPS and Sassa must ensure that the personal data of grant beneficiaries remained private and was used only for the payment of grants, and that beneficiaries could not be invited to “opt” to share their personal information.

Net1 and CPS have always denied that the information gathered by CPS through the registration of beneficiaries is shared with other companies, inside or outside the Net1 group.

This suggests the only way information could be shared is through the “opting in” of a beneficiary or the “bulk-download” by a Net1 employee. This approach focuses on either the beneficiaries or the employees. But these are the wrong questions and largely irrelevant to the criticism.

The question that KPMG should have investigated is: do Net1’s various processes and IT systems (rather than its employees) communicate with each other in a way that would not be possible for a company without access to the social grant payment system, thus making it much easier for Net1 company Moneyline to lend money to social grant recipients?

As regards the forced opening of Easy Pay Everywhere accounts, KPMG found that there was not a 100% correspondence between Moneyline and Easy Pay customers, and concluded that the cards are not a requirement for Moneyline loans. There is, however, a 72% correspondence between Moneyline borrowers and Easy Pay customers. This is a statistically significant percentage. Certainly KPMG should have asked follow-up questions based on this, such as: how often are an EPE account and a MoneyLine loan initiated on the same day? Has the coincidence of EPE account opening and MoneyLine loan initiation increased, by how much and in what areas?

It is also worth noting that Moneyline, through its links with Net1, is the only company that can access “three months bank statements” simply by the provision of the Sassa or Easy Pay bank card only. Likewise, no other loan company can use a biometric fingerprint as authorisation and consent for a loan, because no other loan company has the technology needed to decipher the fingerprints taken during enrolment for a Sassa grant. The question KPMG does not answer is: Does Moneyline have an advantage over other lenders?

KPMG looked into how well Net1 responded to complaints about unauthorised electricity and airtime deductions and problems with insurance policies. The report found that the number of disputed airtime and electricity deductions had dropped from a high of more than 15,000 in May 2016 to just over 1,538 in February 2017. KPMG tested a sample of 50 disputed deductions and found the disputes had been closed and the complainant notified. The auditors also tested a sample of 50 disputed electronic transactions and found Net1 had responded and refunded the complainant where appropriate.

This is at odds with the findings of the Black Sash and suggests there must be a very high number of complainants who fail to get through on the Net1 complaints system, though the company says its call centre employs 80 staff members and operates 18 hours a day on business days.

In April, Equal Education representatives met directors of Allan Gray, one of Net1’s major shareholders. According to EE, the Allan Gray representatives “reported trying to contact the CPS call centre 40 times under the pretext of querying deductions but never being able to reach someone who could assist”.

In a GroundUp report in October 2015, we described the repayments that grant recipients make on loans from Moneyline. Net1 calls these repayments “fees”. But they are effectively interest at loan shark rates. The usual explanation for this would be that Moneyline is lending to very poor people with a high risk of default and must cover this risk. But this is not the case: loans to social grant recipients are in effect guaranteed by the state. Unless the borrower dies, Net1 is fairly sure of being repaid, as long as Moneyline deducts repayments before recipients have a chance to make other withdrawals from their bank accounts. So these are low-risk loans and should attract interest close to, or even lower than, the prime lending rate.

KPMG compared the cost of a Moneyline loan with that offered by other (unnamed) lenders in the same market and found that the Moneyline loans are competitive. But this misses the point entirely. Other lenders to this market do not have state-guaranteed social grants to secure their loans; they really are making high-risk loans, Moneyline is not. DM