Op-Ed: Zille is wrong – there is no anti-Semitism in Reclaim the City’s opposition to the Tafelberg sale 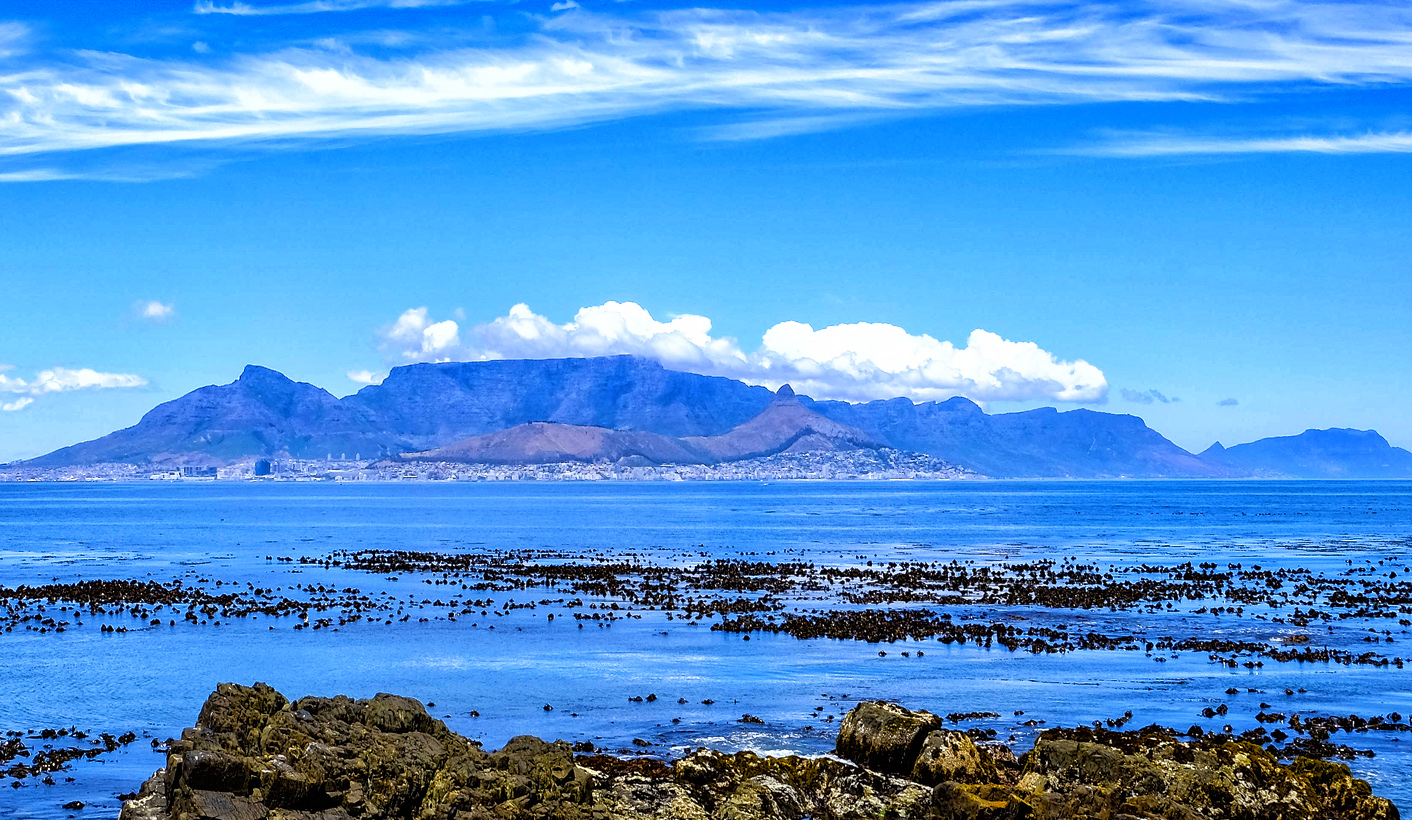 The civic life of Cape Town has been animated in the last year by the vibrant Reclaim The City movement. It has captured the public mood by highlighting the exclusionary impact of skyrocketing property prices set against racialised patterns of living, with their roots in segregation, the pass laws and forced removals. It is a vital intervention, not unlike campaigns springing up in cities around the world. By ANDREW FEINSTEIN.

One of Reclaim The City’s priorities has been to oppose the sale of the old Tafelberg School in Sea Point. I have followed the campaign with interest since Sea Point was the constituency I served as a Member of Parliament from our second democratic election in 1999 until I resigned in August 2001 in protest at the ANC’s handing of HIV/AIDS and the Arms Deal.

At that time, partly for security reasons, I took my family to the UK, from where I have continued to fight corruption globally. I return to South Africa regularly and remain connected to the area I was proud to serve.

A few weeks ago Western Cape Premier Helen Zille alleged that the Reclaim The City movement is anti-Semitic. She wrote: “At least part of the explanation may lie in the fact that the successful bidder for Tafelberg was the Phyllis Jowell Trust, which intends to develop the property as a Jewish Day School.”

Anti-Semitism is personal for me. In 1943 my great grandfather was sent to Theresienstadt Nazi concentration camp in a cattle truck, never to return. More than 30 members of my mother’s immediate family died in Nazi concentration camps, mainly Auschwitz. In 2000 I recalled this history in Parliament, when I introduced a motion to mark International Holocaust Remembrance Month. It was the first time, as far as I could establish, that the Holocaust had been discussed formally in South Africa’s Parliament.

Anti-Semitism has receded since the defeat of Hitler, and is today eclipsed by Islamophobia as a prejudicial scourge, but it remains a global reality against which we must be vigilant. Allegations of anti-Semitism should therefore not be made frivolously, and never in bad faith for narrow political purposes. Unfortunately this is what Zille has done, and it is quite unforgivable.

In this case there is no evidence of anti-Semitism and a great deal to the contrary. The organisations that birthed Reclaim The City first wrote to Zille’s government to oppose disposal of Tafelberg and three other pieces of land in April 2014. That was 21 months before the media first reported a Jewish link to the purchase. It was long before the Phyllis Jowell Trust expressed an interest in the property. It is therefore simply impossible that Reclaim The City became engaged with Tafelberg for the reason Zille alleges. Of those four properties only Tafelberg was sold, so it was logically the one to receive intense public attention. Reclaim The City has however continued to highlight all four sites.

It is irrelevant who the Tafelberg buyer is because the fault is not with the buyer but with Zille’s administration. After years of promising to use the site for housing, the province issued a tender notice which allocated 90% importance to price and 0% to the social value of any future development. Zille saw no reason to reconsider this even after it was revealed that her adviser Gary Fisher framed the tender in this way once his company had bought up properties in close proximity to the site.

From the time of my election to Parliament I felt that Sea Point needed to be more accessible to those who worked there. My desire to see Tafelberg used to integrate this beautiful suburb is heightened by my lingering disappointment in what happened to the Tramway Road site. We invested time and energy in the belief that Tramway Road held real potential for righting historical wrongs, but it ended in failure. Tafelberg is now the last chance, and a relatively modest one at that, to reverse the legacy of residential apartheid in Sea Point.

Zille often accuses her opponents of “playing the race card”, by which she means that they, in her opinion, tar legitimate criticism with the smear of racism. She has written lately about the dangers of “identity politics”, by which she means the tendency to view every social contradiction, including economic divides and distinctions in political ideology, as being reducible to differences in race or identity. She is guilty of exactly what she has criticised.

I know many of the leading protagonists within Reclaim The City. They simply don’t have a prejudicial bone in their collective body. Some are young Jews, proud of their heritage. Most are progressive black activists who make common cause with people of all backgrounds committed to a just society. Yes, they will point out the persistence of residential segregation, underpinned by largely unchanged patterns of white property ownership, but that is to oppose the legacy of racism, not to invoke it.

One person deserves special mention. Zackie Achmat is Associate Director of Ndifuna Ukwazi, the principal support organisation for Reclaim The City. He no longer heads the organisation but is understandably viewed by many as an important presence within it. I have known Zackie for many years, having worked closely with him in my capacity as Chairperson of the Friends of the Treatment Action Campaign. I consider it no overstatement to say that Zackie is one of the most resolute opponents of anti-Semitism I have met in my life. I have first-hand experience of this, but there are numerous public instances too. He called for former Deputy Minister Fatima Hajaig to be fired when she had an anti-Semitic outburst, wrote publicly about withdrawing from a Palestine solidarity march when parts of it turned anti-Semitic, and is a watchdog against anti-Semitic utterances on social media. I could fill this whole article with examples.

The Jewish Board of Deputies, which is vigilant against anti-Jewish prejudice, has never accused Reclaim The City of anti-Semitism. In fact, Reclaim The City has repeatedly written to the board, seeking to engage. Zille has taken it upon herself to make this accusation. The Jewish leadership should be concerned when spurious allegations of anti-Semitism are concocted and Jews are used as a political football. Smears like Zille’s undermine the real fight against anti-Semitism and fail to recognise the bridge-building that organisations like Reclaim The City achieve. In truth, the Jewish presence within the campaign to integrate Cape Town, supported by 250 Jews, myself included, who signed a public statement for social housing at Tafelberg, has done a great deal to undermine the potential for an unfair anti-Semitic backlash against the Phyllis Jowell Trust.

Zille is entitled to her views on the best use for the Tafelberg site. Whether she is entitled to dispose of it in the way she has is still to be determined in the courts of law and public opinion. But what she is not entitled to do is to misuse the painful history of Jewish suffering and persecution for political expediency. DM