Op-Ed: Why the IRR has decided to invite Flemming Rose 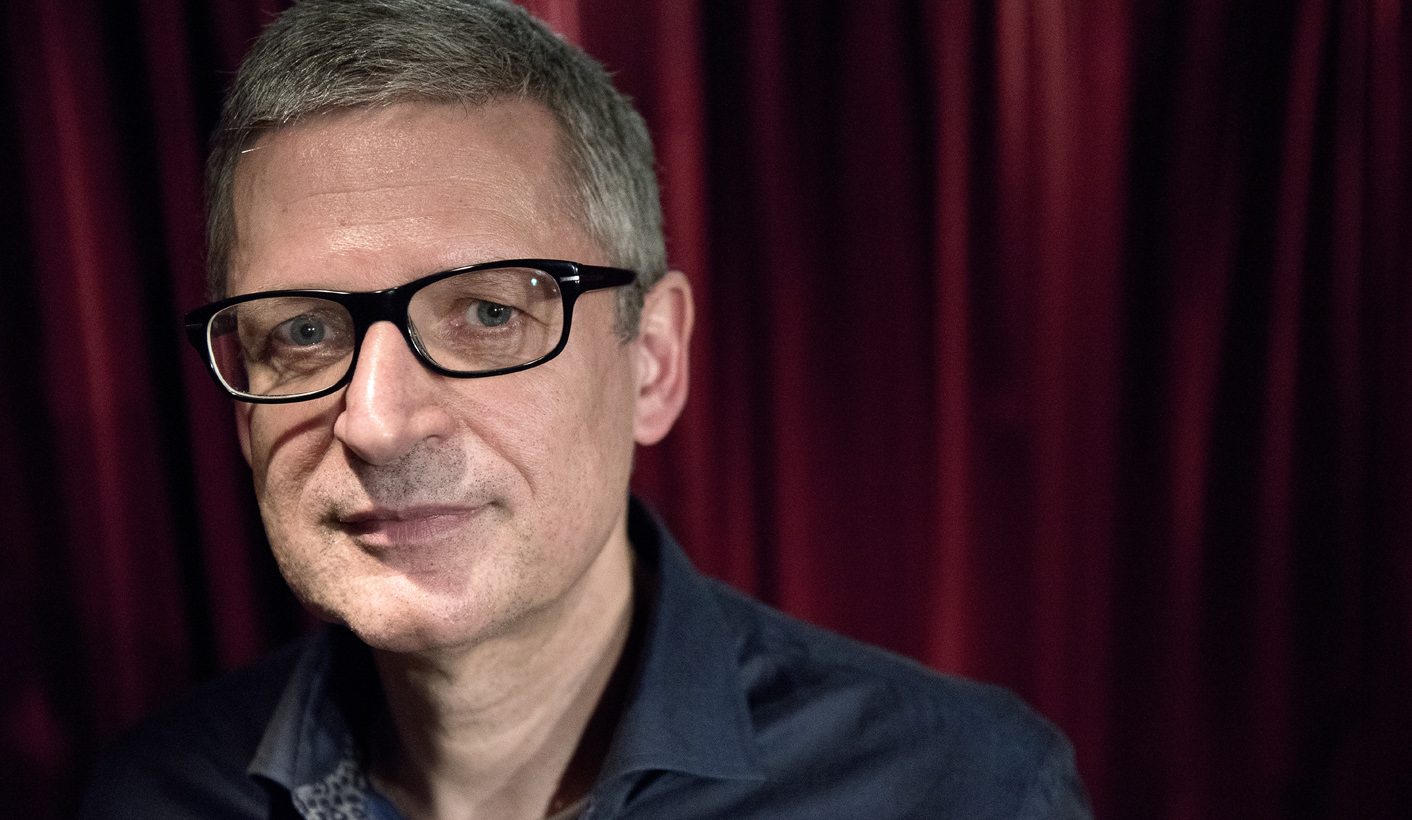 Freedom of expression and its narrow limitations is a constitutional principle which sits uncomfortably with many, if not the majority, of South Africans. Events inform us of how well freedom of expression in South Africa holds up under pressure. Either it does not hold up and we cave in to threats of violence and attempts to censor, alternatively it holds up, and we once again nudge the needle in favour of freedom. By GWEN NGWENYA.

The South African Institute of Race Relations (IRR) has invited Danish journalist Flemming Rose to deliver our Hoernlé lecture next week in Johannesburg and Cape Town. This is a public response to questions received asking why. The answer is simple: we have invited him to nudge the needle.

Rose was invited last year by the Academic Freedom Committee at the University of Cape Town to deliver its annual TB Davie Memorial Lecture, but was then subsequently disinvited by the university’s executive team. The withdrawal of the invitation was based on three grounds; that it would provoke conflict on campus, the security risks of presenting the lecture and perhaps the most Kafkaesque of all; that it would retard rather than advance academic freedom. This event nudged the needle further towards fear, intellectual cowardice and the violation of freedom of expression; not only of the speaker’s, but the potential audience’s freedom to receive information or ideas. The IRR’s Hoernlé lecture is a small corrective nudge towards openness and rigour in public discourse.

Among ardent defenders of freedom of expression there is some recognition of the fact that while people do not have a right not to be offended, it is socially valuable to treat others with care and consideration. In 2015, Richard Dawkins tweeted a Youtube video in which, among other caricatures, Islamists are compared to feminists. The feminist depicted in the video subsequently received threats from Dawkins’ followers. Of this Jacques Rousseau wrote that, “my position as a Humanist is that we do have a moral obligation to avoid entirely foreseeable negative consequences of our actions, where doing so won’t cost us significant positive value”.

It is a compelling moral proposition, but I find it difficult to apply in any community where ideas are contested. It is a common feature of the battle of ideas that they are determined by tipping points; where an action of seemingly fractional positive value yields dramatic change. And even before that tipping point, the moving of the needle often happens in small increments. The legal framework and societal acceptance of the idea of freedom of expression does not come crashing down, nor is it bolstered, as a result of a singular event. But each interaction moves the needle either towards a closed and censored society, or towards an open and free society.

If I may be self-deprecating on Rose’s behalf, I doubt Rose’s speech will signal a watershed moment in the South African dialogue on free speech. He will speak in a room hosting a tiny fraction of the South African populace, the sun will rise on the east and set on the west, the next day students will shuffle to lectures, people will queue in the morning at taxi ranks. Nobody in WH Auden’s words, will “stop all the clocks, cut off the telephone, [or] prevent the dog from barking with a juicy bone”.

But it is precisely the thrilling possibility of Flemming Rose being met by the quotidian reception of a public lecture that I look forward to. We have not received serious threats of violence in the aftermath of publicising the event and neither, as I have been informed, did UCT. But as the double bind from Catch-22 goes, “just because you’re paranoid, doesn’t mean they aren’t after you”. Therefore while very low, we have not dismissed the security risk in totality, and have taken reasonable measures.

Xolela Mangcu, Professor of Sociology at the University of Cape Town, writing for Business Day in May 2003 recounted his time at the University of the Witwatersrand in the 1980’s, and a particular “dramatic moment”, of himself as “a young black student standing up against a distinguished white academic in a white institution”. He goes on to speak of a rising intake of more militant students at Wits who arrived after being expelled from black campuses. Of their activism he writes that, “although we were ardent critics, the liberal environment gave us space to debate policy alternatives for a new SA”.

It seems it is now as it was then, that it is precisely due to the ideas of academic freedom and free speech that universities have left themselves wide open and vulnerable for disruption (whether positive or negative). But that is the price and value of freedom.

The key issue at stake is not conflicting politics or sensitivities, rather the terms of engagement. The lexicon of the growing politics is such that it excludes the possible disruption or falsification of its ideas. One of the ways in which ideas are shielded from scrutiny is by extending the scope of violence to include situations, topics of discussion and language itself, none of which, according to some theorists, need to contain an actual threat of physical harm to be deemed violent. Once these wide ranging scenarios are deemed violent then the victims demand protection; usually the deconstruction of the university into a space which is safe from the violence of language and ideas, and/or the demand that the aggressor must be removed or silenced.

Freedom of expression and its narrow limitations is a constitutional principle which sits uncomfortably with many, if not the majority, of South Africans. Each artwork by the likes of Ayanda Mabulu, or cartoon by Jonathan Shapiro or a speech by Flemming Rose is an event which stress tests the principle of freedom of expression. These events inform us of how well freedom of expression in South Africa holds up under pressure. Either it does not hold up and we cave in to threats of violence and attempts to censor, alternatively it holds up, and we once again nudge the needle in favour of freedom. DM

Gwen Ngwenya is the COO of the IRR – a think tank that promotes political and economic freedom.