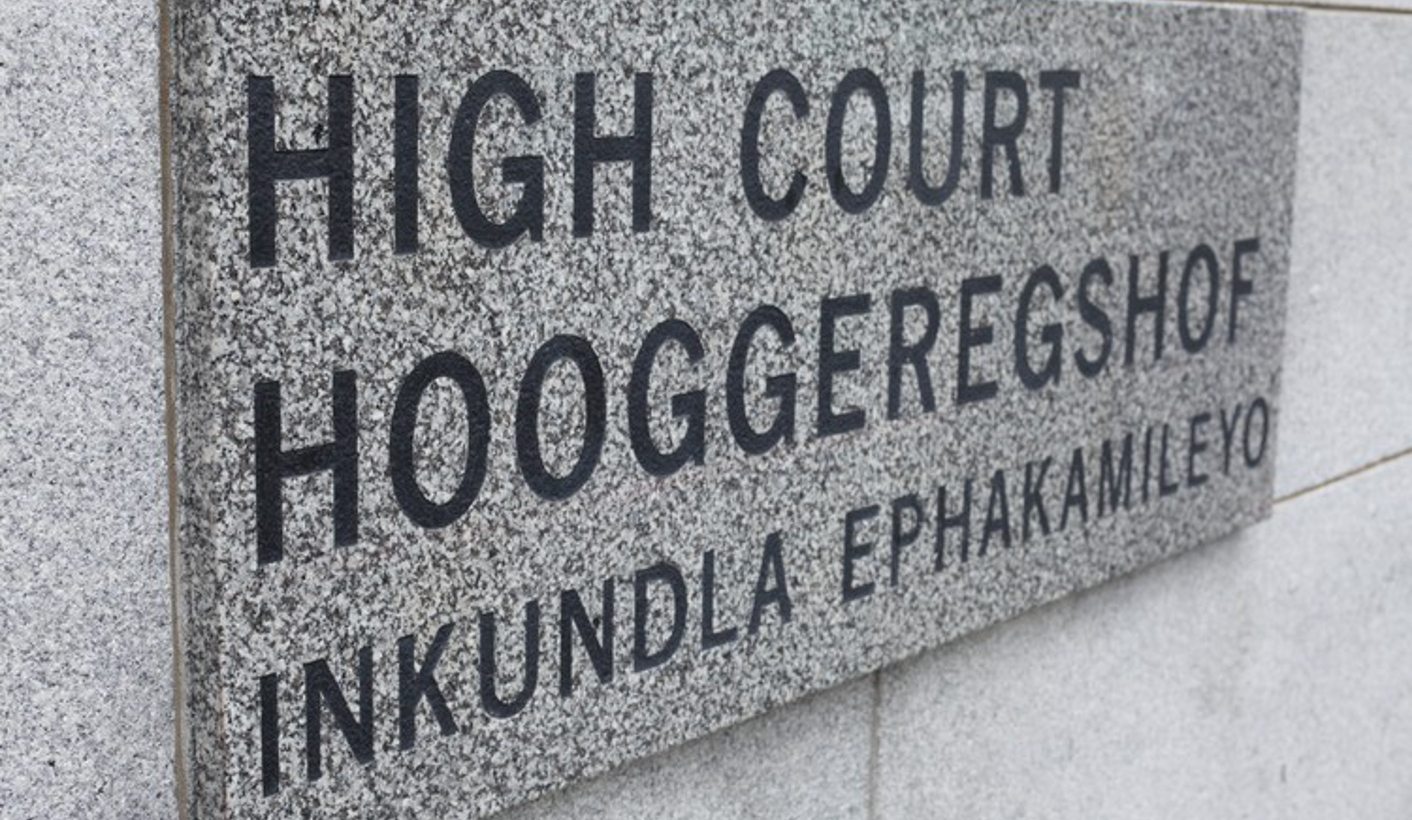 On 5 April Judge Dhaya Pillay of the Kwazulu-Natal High Court in Durban handed down a judgment with potentially far-reaching consequences for future government litigation. Pillay ordered several employees of the eThekwini Municipality personally liable for half the costs of the litigation. Ordinarily, the government or department would be liable if the case is against individuals acting in an official government capacity. However, in the eThekwini case, the judge found that the employees had acted so carelessly that they should be liable for the costs of the application. By Safura Abdool Karim for GROUNDUP.

The judgment follows an order Pillay made in December concerning the award of an R80-million tender to NC South West Brokers (South West) by eThekwini Municipality. Westwood Insurance Brokers, an unsuccessful bidder, challenged the award of the tender on the grounds that South West did not meet its requirements.

In May 2015, the eThekwini Municipality advertised a tender to procure water loss insurance for damage from underground leaks. As part of the procurement process, bidders were required to provide some proof of underwriting insurance. Bidders also had to be registered with the Financial Services Board. South West did not meet either of these requirements. In fact, it appears that South West’s bid does not provide water loss insurance. Instead it actually offers professional indemnity insurance, something completely unrelated to the tender. The court found that the difference between the two kinds of insurance should have been obvious to the employees who put out the tender.

Ordinarily, the losing party would have to pay costs. However, in this case, the court went further than this and decided that the litigation was “wasteful” and the costs of defending it shouldn’t be borne by the public. Instead the court made an order that the officials and decision-makers involved in improperly awarding the tender to South West should be held personally liable for the costs unless they could prove they had acted properly.

Although there is not a procedural provision for holding government officials personally liable for costs, Judge Pillay found that the court had the discretion to make such an order under section 172(1)(b) of the Constitution, provided the order is just and equitable.

This is not the first time a court has sought to hold government officials personally liable for costs. The Gauteng High Court attempted to hold the MEC for Health liable for costs on a punitive scale in 2015. However, the Constitutional Court overturned this order on the basis that the MEC had not been joined as a party to the case and was not given a fair hearing or opportunity to make representations.

Consequently, Judge Pillay’s order attempted to address this by giving all officials involved in the decision making process an opportunity to submit affidavits explaining why they should not be held personally liable for the costs. Officials were served with copies of the order and given until 14 February 2017 to file their affidavits. They were also given until 20 February 2017 to request a court hearing.

All the individuals who were called upon to submit reasons submitted affidavits except Sandile Charles Ngcobo, the Deputy Head Supply Chain Operations and Mduduzi Christopher Nkomo. Despite the explanations the employees provided, none of them could explain how the entire procurement team could find that providing professional indemnity insurance met the requirements of the tender, essentially deciding that “chalk was cheese” as Judge Pillay put it. The court went on to say that the decision was so “bizarre that unsurprisingly even those who participated in making it cannot explain it”.

As a result, Pillay ordered South West to pay 50% of the costs. The rest must be paid by all the municipal employees served with the court order except the municipal legal advisor since she was not involved in the decision to award the tender to South West. The order also encouraged eThekwini Municipality to investigate the award of the tender.

This decision has important consequences for government officials who engage in “wasteful litigation” as a means to delay the review of improperly awarded tenders or other improper decisions. At a time where many government agencies are under scrutiny for exactly these actions, this judgment may deter officials from using the courts as a delaying tactic, if only because it will be them, and not the public, that bears the cost. It will probably also be of concern to Minister of Social Development Bathabilie Dlamini who has recently had to file an affidavit with the Constitutional Court explaining why she should not be held personally liable for the court costs in the recent Sassa payments debacle. DM

The following employees were held personally liable for the costs: