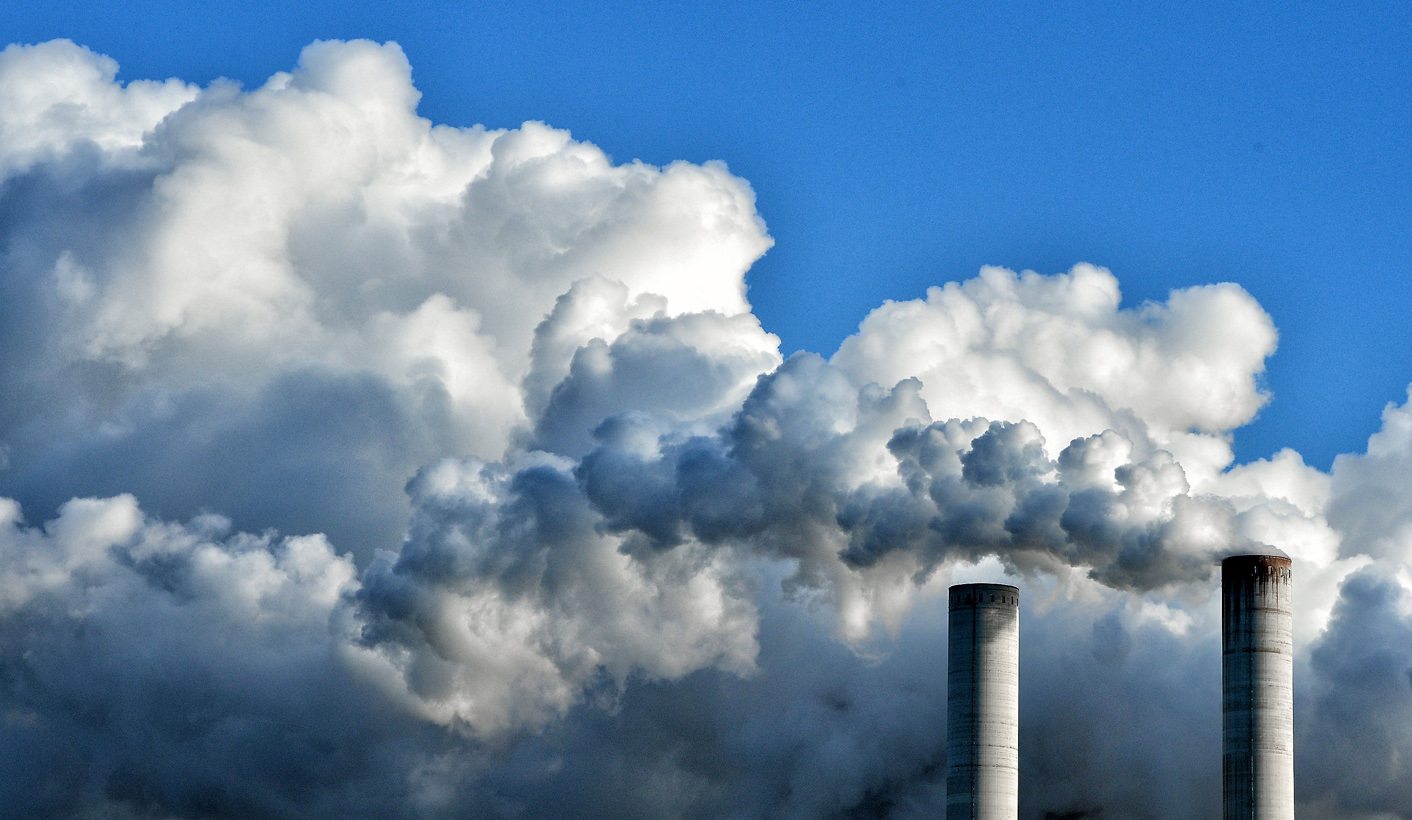 The Centre for Environmental Rights (CER) has challenged the Department of Environmental and Affairs (DEA), as well as the Department of Energy (DoE) and its IPP office to ensure that proper and thorough assessments of the environmental impact and potential climate change effects are conducted before the proposed Khanyisa new coal-fired power station is authorised. By PIERRE POTGIETER and ROGER LILLEY, EE Publishers.

The Centre for Environmental Rights, acting on behalf of Earthlife Africa Johannesburg (ELA) and groundWork, are considering legal steps against these departments and the power station developers, including possible court action, if proposed IPP coal plants are allowed to proceed without the afore-mentioned climate change impact assessment having been completed.

This challenge follows written objections which have been laid against the authorisation of the Khanyisa power station because its environmental impact assessment (EIA) failed to adequately consider the climate change impacts of the proposed power station.

Furthermore, objections have been submitted against Khanyisa’s applications for integrated water-use and electricity generating licences, and objections have been raised against the validity of Khanyisa’s provisional air emission licences, which it obtained in 2015, as various amendments have been made to the proposed project, including a capacity increase from 450 MW to 600 MW since the application of the licence was made.

CER, on behalf of groundWork, has also objected to an authorisation and decision by the minister of Environmental Affairs to uphold an authorisation for the KiPower IPP power station and the Colenso IPP, where the minister said that there is no legal obligation on the DEA to consider climate change impacts. The parties are considering further legal action, including High Court review proceedings, in this regard as well.

This would not be the first such legal action taken against the DEA. In a landmark ruling in March 2017, the North Gauteng High Court confirmed that a climate-change assessment must be done prior to the authorisation of any new coal-fired power station in South Africa.

The court’s ruling supported ELA’s request to set aside the environmental authorisation for Thabametsi, a proposed 1,200 MW coal-fired power station, based on the DEA’s failure to ensure that a thorough climate change impact assessment was conducted prior to authorising the new power station.

Thabametsi and Khanyisa are projects under the government’s Coal Baseload Independent Power Producer Procurement Programme (CBIPPPP). Thabametsi is one of the proposed power stations selected in the first bidding round of the CBIPPPP, the other being the proposed 600 MW Khanyisa power station.

Coal is South Africa’s dominant energy source, and currently provides 77% of the country’s energy needs according to the DoE.

A climate resilience assessment of Thabametsi, published in January 2017 by Savannah Environmental, an environmental consultancy, identified several key climate-related risks to the plant. It noted that the plant “is located in a water scarce area that is vulnerable to climate and weather extremes, including high summer temperatures, floods (particularly during the summer rainfall season), and droughts and wildfires”.

Although the DEA argued that the country is facing an energy crisis that hampers economic development, and for the “over-riding priority to address poverty and inequality”, the court found that the process of authorising the new power station was flawed in that it failed to comply with existing environmental legislation, which requires consideration of the impacts of climate change and environmental concerns.

The DEA is the authority tasked with evaluating EIAs and the issuing of environmental authorisations. Following the judgment, the DEA said that its minister is considering how to respond to the ruling, adding that a climate change impact assessment has already commenced and has gone out for public comment. The assessments will be submitted to the minister in the coming months.

The ruling confirmed that existing law requires an EIA to include a comprehensive assessment of climate change impacts prior to reaching a decision on whether to authorise a project. It also confirmed that the Integrated Resource Plan (IRP) does not trump environmental legislation.

In the process, it was also pointed out that the CBIPPPP design specifications are not greenhouse gas (GHG) emission-efficient. GHG emissions are widely considered a primary driver of climate change. A GHG assessment for Thabametsi found that the plant’s emissions of 8.2-million t of CO2 per year are very high based on international standards.

The ruling also casts uncertainty over the future of the proposed KiPower and Colenso IPP power stations, which the Minister of Environmental Affairs authorised without doing climate change impact assessments, and the Namane IPP power station, which is currently being appealed on the same grounds. DM