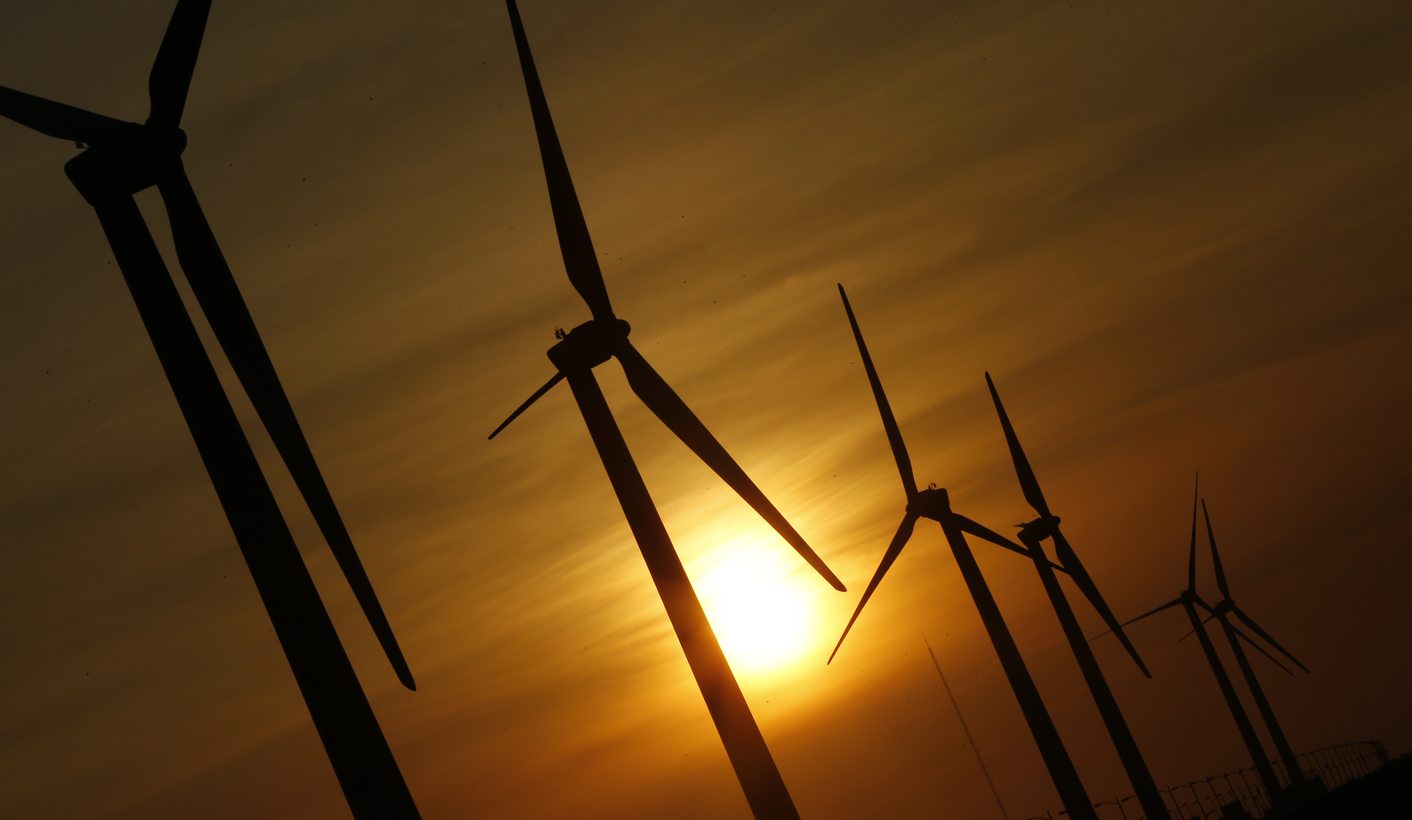 For the latest Integrated Resource Plan for Electricity in South Africa, IRP 2016, the Council for Scientific and Industrial Research (CSIR) proposes a “Least Cost”, unconstrained scenario, or a “Decarbonised” scenario, both of which exclude nuclear power in the electricity mix to 2050. This is an executive summary of its full submission and response to the Draft Integrated Resource Plan for Electricity (Draft IRP 2016) issued for public comment. By EE PUBLISHERS.

As defined in the Electricity Regulation Act, 2006; the Department of Energy (DoE), the system operator and the National Energy Regulator of South Africa (NERSA) are responsible for the development of the Integrated Resource Plan (IRP) as a plan for the electricity sector at the national level in South Africa. The IRP broadly includes input planning assumptions (on the supply and demand side), a modelling process and scenario planning following which a base plan is derived from the least-cost generation investment requirements within the electricity sector. The primary result from the IRP is the identification of the generation capacity required (per technology) and the requisite timing in the long-term based on a set of input assumptions and predefined constraints.

The most recent approved and gazetted version of the IRP is the IRP 2010-2030. The current revision of the IRP (the Draft IRP 2016) was published by the DoE for public comment in October 2016 and includes updated input assumptions including demand forecasts, existing plant performance, supply technology costs, decommissioning schedules and newly commissioned/under construction as well as preferred bidder power generators (as part of the Renewable Energy Independent Power Producer Programme (REIPPPP) and base-load coal Independent Power Producer (IPP) program). The time horizon for the draft IRP 2016 is up to the year 2050. The plan defined some preliminary results in the form of a proposed Base Case and two other selected scenarios.

As part of the IRP update process, the DoE engages in a multi-stage stakeholder engagement process (including public engagements) to ensure all affected stakeholders are consulted including national and local government, business, organised labour and civil society. This document contains the CSIR’s formal comments on the draft IRP 2016.

The CSIR determined the least cost, unconstrained electricity mix by 2050 as input into the IRP 2016 public consultation process. A conservative approach is always taken where pessimistic assumptions for new technologies and optimistic assumptions for established technologies are always made. More specifically; conventional technologies (coal, nuclear, gas Capex) were as per IRP 2016, stationary storage technologies (batteries) were as per IRP 2016, natural gas fuel costs were assumed slightly more expensive than IRP 2016, solar PV was aligned with original IRP 2010 cost assumptions while wind is kept constant into the future at the latest South African REIPPPP result (by 2030/2040/2050). Job numbers were also conservative (from McKinsey study commissioned by the DoE in the context of the Integrated Energy Plan (IEP) but adjusting upwards for coal power generation?and coal mining.

The result of this is that it is least cost for any new investment in the power sector to be solar PV, wind or flexible power. Solar PV, wind and flexible power generators (eg gas, CSP, hydro, biogas) are the cheapest new-build mix. There is no technical limitation to solar PV and wind penetration over the planning horizon until 2050. A >70% renewable energy share by 2050 is cost optimal, replacing all plants that decommission over time and meeting new demand with the new optimal mix.

South Africa has the unique opportunity to decarbonise its electricity sector without pain. By this, the authors mean that clean and cheap are no longer trade-offs any more. The Least Cost scenario run is the mix that is the cheapest, emits less CO2, consumes less water and creates more jobs in the electricity sector than both Draft IRP 2016 Base Case and Carbon Budget scenarios.

In this submission, deviations from Least Cost have been quantified to inform policy adjustments. Compared to the Least Cost:

The Least Cost scenario is also adaptable and resilient to a range of input assumption changes relative to other scenarios and therefore more robust against unforeseen changes in demand and cost. In addition to the detailed study performed to determine the Least Cost energy mix for South Africa, this submission includes technical aspects of power system operations and planning including transmission network infrastructure requirements and system services.

The cost of ensuring system frequency stability (sufficient system inertia) has been quantified in this submission. Connecting conventional technologies (nuclear/coal/gas) via HVDC and/or solar PV/wind to the grid reduces system inertia. This reduces the inherent stabilising effect of synchronous inertia during contingency events. Many technical solutions to operate low-inertia systems are available but the CSIR assumed a worst case using state-of-the-art technology (very high costs, no further technology and/or cost advancements) nor further increase in engineering solutions to deal with low-inertia systems. In all scenarios, the worst-case cost are well below 1% of total cost of power generation by 2050 (some scenarios are much lower than 1%).

Transmission network infrastructure was costed at a high level for selected scenarios (Base Case, Carbon Budget and Least-Cost). The high-level cost estimates for shallow and deep grid connection costs for all scenarios showed that the Least Cost scenario scenario is also R20-30 billion/year cheaper compared to the Draft IRP 2016 Base Case and Carbon Budget case on transmission network infrastructure requirements. DM

The CSIR is the national scientific and industrial research facility of South Africa, reporting to the South African Department of Science and Technology.

Photo: A picture made available on 20 June 2016 shows wind turbines during sunset in Taichung, Taiwan, 19 June 2016. EPA/RITCHIE B. TONGO