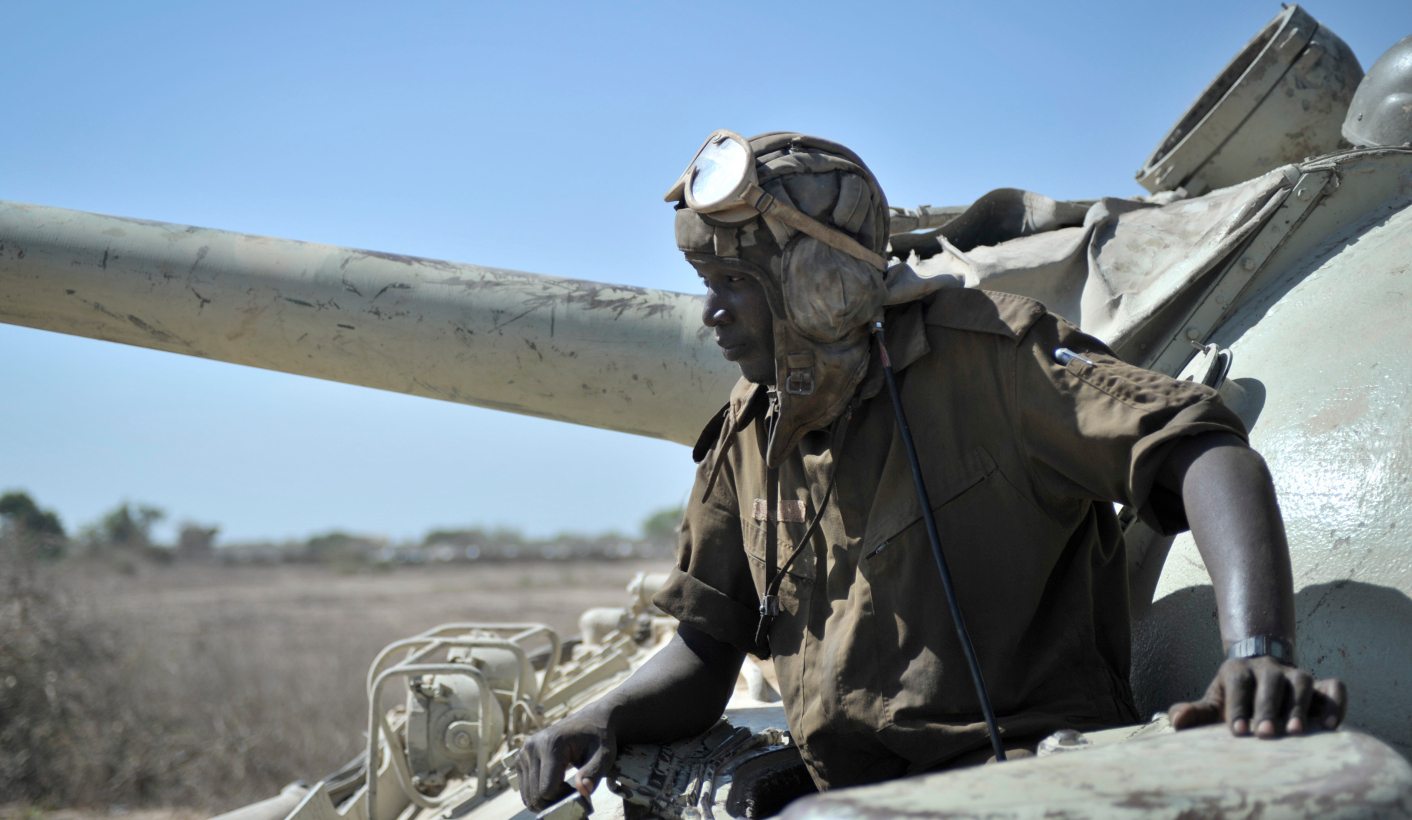 At the end of April, the United States (US) may cut a substantial amount of its development support budgets, including up to 40% of its contribution to United Nations (UN) peacekeeping, and 30% of its overall foreign aid. Whether or not the US Congress approves the proposed budget cuts, this has put organisations like the UN and the African Union (AU) on high alert.

The US is a large funder of both AU and UN peace operations. It contributed around US$2 billion to the UN peacekeeping budget in 2016; and has funded hundreds of millions of dollars to AU missions like the African Union Mission in Somalia (Amisom). Decreasing funding to such vital global mechanisms can reduce the ability of international organisations to deploy peacekeeping operations, and even to sustain existing missions.

But these possible funding cuts also come at a time when it is clear that AU missions need better strategic guidance, as there is currently no overall guidance or doctrine for such operations. The cuts could thus provide an opportunity for Africa to revisit the strategic guidance that it provides to its own missions, making them more effective.

Africa hosts the majority of the world’s peacekeeping operations. Nine out of 16 UN peacekeeping missions are hosted in Africa. In particular, the UN missions in South Sudan, Darfur, the Democratic Republic of the Congo, Mali and Central African Republic soak up more than 75% of the total UN peacekeeping budget.

Furthermore, the AU, regional economic communities and regional mechanisms (RECs and RMs) have, over the past 20 years, deployed a range of complex peace operations to countries like Burundi, Central African Republic and Somalia. These missions have increasingly responded to emerging challenges and provided important lessons on the requirements for African responses to conflicts, especially in terms of the need for further strategic guidance.

Since the creation of the AU in 2002, it has often deployed its peace support operations in environments that lack consensus within the UN Security Council; particularly where more robust interventions have been needed. The best current illustration of this has been the UN’s inability to deploy a mission to Somalia, leading to the deployment of Amisom in 2007 – notwithstanding the substantial support Amisom receives from the UN itself.

AU deployments have often been done in the absence of predictable strategic guidance to missions, and in ever-changing environments. Current African conflict situations require the AU to revisit this doctrinal deficit and the widening gap between current peace support operations (PSO) practices and existing AU policies and guidelines.

While a framework for the establishment of the African Standby Force (ASF) was developed between 2001 and 2003, this has still not been used by the AU. The focus on developing this initial framework means that no broad doctrine for AU peace operations has been developed.

The AU must engage in new discussions and develop a doctrine, guidelines and standards to suit Africa’s constantly changing environments. As part of this process, the roles, functions, responsibilities and composition of the ASF will require critical thinking. Discussions to this effect are already under way at the AU.

The organisation engages in diverse environments, and often in non-traditional peace situations, such as counter-insurgency operations. This creates blurs the definitions of peace enforcement and peacekeeping. The AU has also shown increasing interest in helping to establish and develop state institutions, and providing support through stabilisation operations.

But the AU has a lot to learn. Although the AU acknowledges that operations are multi-dimensionality, the ASF is still mostly seen in military terms. Therefore in the discussions of an AU peace operations doctrine, the organisation must better equip tools such as the ASF to engage in a fully multi-dimensional manner. This means also including civilian and police components, but also widening its scope to regard, for instance, maritime security and threats.

The AU also responds to acts of terrorism and violent extremism in Africa. This issue has not been sufficiently addressed in current AU peace support operations, or in discussions to operationalise the ASF. The need to explore these issues became clear during AU engagements in relation to al-Shabaab in Somalia, through Amisom; and Boko Haram, for which the Multinational Joint Task Force was established.

Also, the AU needs to better coordinate its different peace-support operations mechanisms. For instance the establishment of the African Capacity for Immediate Response to Crises (ACIRC) in 2013 created confusion regarding the role of the ASF.

Peace operations need to become better integrated within a wider range of responses and tools in the context of the African Peace and Security Architecture (APSA). A doctrine that gives clear guidance to determining the space and boundaries of AU peace operations is needed. This would ensure the effective deployment of the military, police and civilians to deal with specific crisis and conflict situations. It would also contribute towards keeping peace operations cost effective; and achieving more with less.

The potential funding and strategic guidance gaps require the AU to go back to the drawing board so as to better tailor its mechanisms to respond to conflicts and crises in Africa.

And new AU Commission Chairman Moussa Faki Mahamat will have to get the political will of AU member states to address the changes needed to make the AU more effective in dealing with peace operations policies and doctrinal changes. DM

Photo: A handout photograph released by the African Union-United Nations Information Support team shows a soldier belonging to the African Union Mission in Somalia (AMISOM) monitoring traffic along a street during an operation aimed at improving security in Mogadishu, Somalia, 25 May 2013.  Photo: EPA/TOBIN JONES