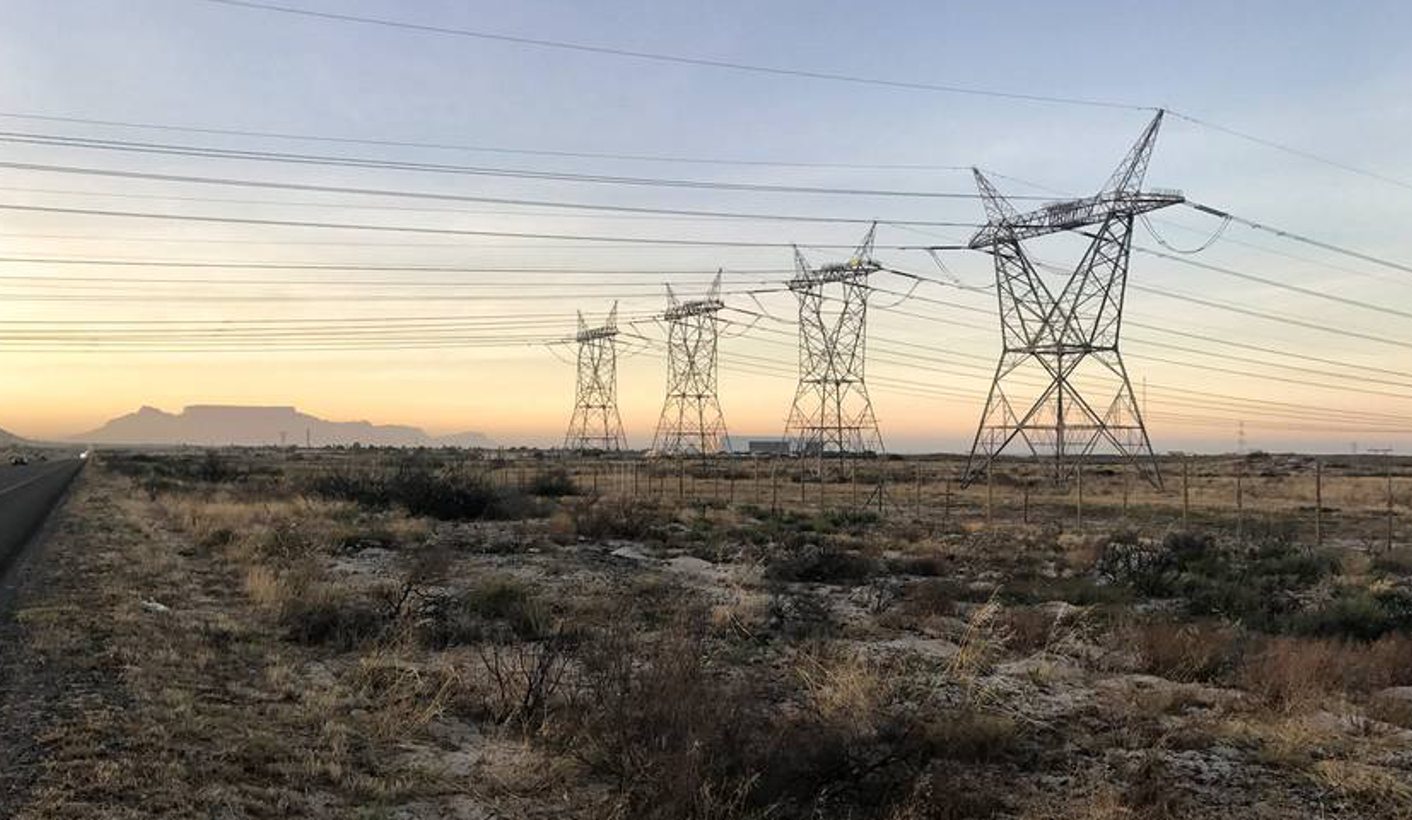 The Western Cape High Court’s ruling on Wednesday that the nuclear procurement process has been unlawful and unconstitutional won’t necessarily scupper government’s plans to expand nuclear energy. It means the procurement process will have to begin with a clean slate. By GREG NICOLSON.

Bozalek said the state’s section 34 determinations, allowing it to procure nuclear power, are “unlawful and unconstitutional” and must be set aside. Any steps taken since the 2013 and 2016 determinations must also be set aside. The court also found that the inter-governmental agreements reached with Russia, the United States and Korea regarding the deals were also unlawful and unconstitutional and should be set aside. The energy minister was ordered to pay the applicants’ legal costs.

Safcei and Earthlife argued that any future nuclear procurement attempts from the energy minister should be subject to a public participation process, which Bozalek did not order. He did, however, go into detail about the requirements for the National Energy Regulator of South Africa (Nersa) to consult the public. “The finding that it is under such a duty is central to this judgment,” he said.

Adrian Pole, legal representative for Safcei and Earthlife, said: “Before any nuclear procurement can proceed, the Minster of Energy (in concurrence with Nersa) will be required to make a new determination in accordance with a lawful process that is transparent and includes public participation. This will necessarily require disclosure of relevant information that to date has been kept from the public, including critical information on costs and affordability.”

Makoma Lekalaka from Earthlife Africa said the judgment was a win for justice and the rule of law, showing the government cannot overrule regulation and legislation. “I think the events of the past few weeks shows this nuclear deal was about to bring a lot of turmoil in the country,” she said.

There has been speculation President Jacob Zuma’s recent Cabinet reshuffle aimed to push the nuclear deal, which at an estimated cost of R1-trillion has raised fears it might cause rampant corruption. “The arms deal was a drop in the ocean (in comparison),” said Lekalaka.

“Basically if the government wants to go ahead they would have to start afresh and it would have to be a process South Africans are involved in,” she added on the impact of the judgment.

Safcei youth ambassador Siphokazi Pangalele said civil society organisations have launched a campaign to ensure the judgment is adhered to and to fight any further attempts to proceed with nuclear procurement. “We are expecting them to go around this nuclear deal and come up with other concepts to bring up the nuclear deal again,” said Pangelele. “Our lawyers are expecting (an appeal) to happen.” Safcei and Earthlife support the state prioritising renewable energies.

Both Eskom and the Department of Energy have said they’re studying the judgment.

DA shadow minister of energy Gordon Mackay called the judgment a victory for South Africans. “The court’s findings have greatly narrowed government’s ability to legitimately procure additional nuclear capacity,” he said. “Simply put, it means that there is no legal decision by government to procure nuclear – nuclear procurement is halted.” Mackay said the DA will, in Parliament, fight any further attempts to procure nuclear energy.

Cope spokesperson Dennis Bloem hailed the judgment, calling it “a lesson to Mr Jacob Zuma and his cronies that time for back door deals is over”. Government should devote resources to housing and healthcare rather than procuring nuclear energy, he added.

The Right2Know Campaign called the judgment “a blow against those who want to sell our futures for a secret nuclear deal”. The recently-launched South African Federation of Trade Unions (Saftu) said the judgment made clear nuclear procurement was another attempt by government to subvert democratic processes and should be scrapped.

Former energy minister Tina Joemat-Pettersson, who advocated for the nuclear procurement programme and signed the agreements with foreign countries, this week apologised for the mistakes she made in the executive. “I want to apologise humbly to my people, to my ANC and to my country for all my mistakes I have made. I want to humbly apologise,” she said, without detailing her mistakes. “Where I have failed you I want to ask for forgiveness, where I did not hear or I was harsh or where I wasn’t thinking and did the wrong thing.”

Government’s 2010 Integrated Resource Plan calls for the building of 9,600 MW in nuclear power, while the draft 2016 version estimates the country will only need nuclear plants by 2037. Eskom, which was set to lead the procurement deals, issued a request for information in December and was expected to issue requests for proposals from suppliers in June. DM