Just Google It: The SA web app that could turn ecological research into a safe, cheap desk job 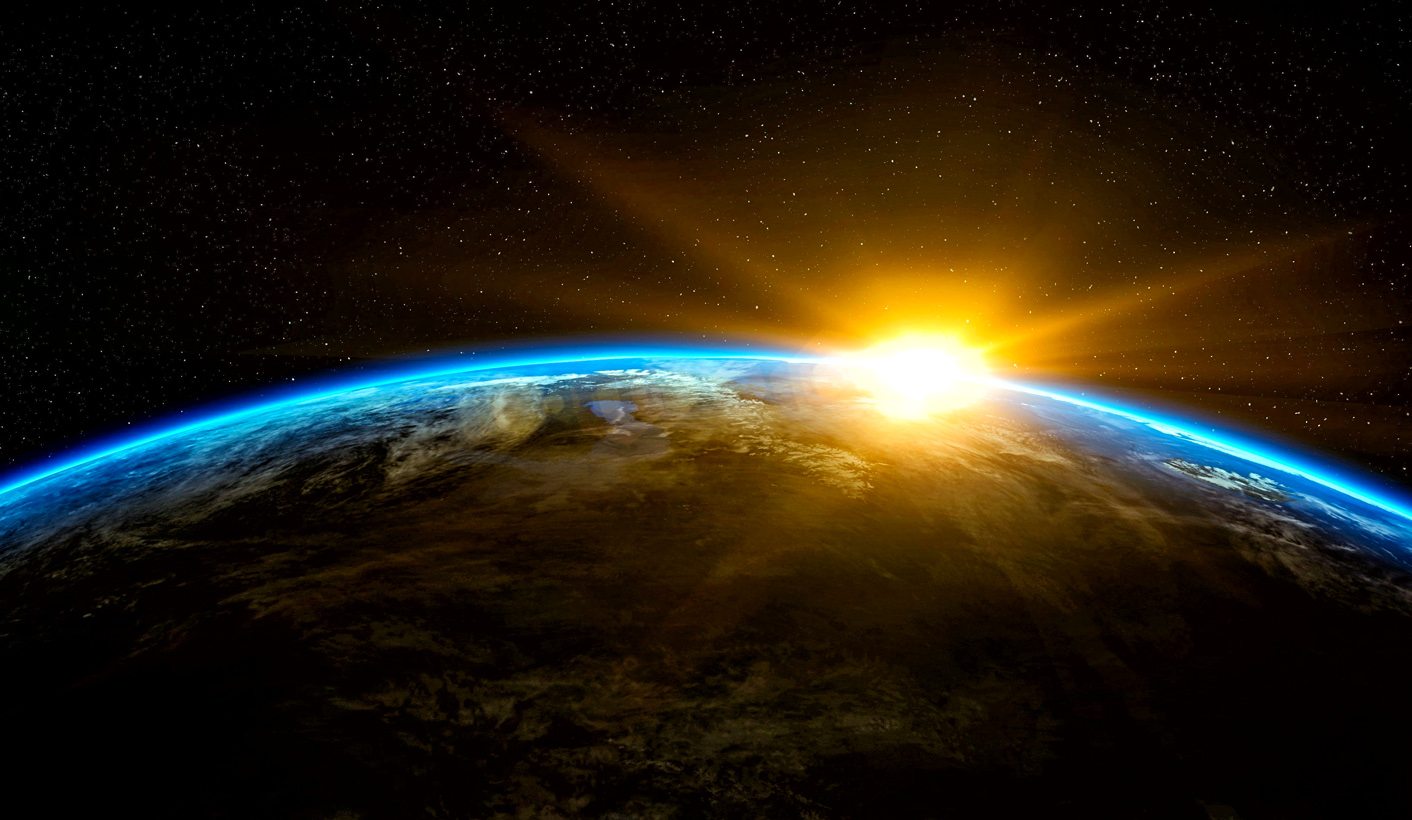 In the information age, the public has more agency than ever. Citizen science is streaking ahead, thanks to vast data contributions by ordinary people. In South Africa, one local ecologist just made it much easier for them to do so, whether they know it or not. By MARELISE VAN DER MERWE.

“What do we want? Evidence-based science! When do we want it? After peer review!”

This was just one of the popular chants at the weekend’s Marches for Science on Earth Day. Thousands assembled at the National Mall in Washington, with hundreds of parallel marches across the world, including South Africa. The US leg was sparked at least in part by President Donald Trump’s threats of funding cuts. Closer to home, demonstrators called more generally for support.

The latter group may find they have a fair team amongst the public already. A cursory scan of recent headlines reveals an impressive list of contributions by citizen scientists. Participants in a crowdsourcing programme by Zooniverse have located some possible intriguing leads in the search for a ninth planet. A new documentary series explores the role of communities in capturing large volumes of data. A collaboration between citizen scientists and a team of professionals unearthed a new type of aurora. It relied on a large volume of photographs taken by citizens worldwide, which were compared to satellite images and analysed by professionals.

South Africa is no exception to the trend. Numerous citizen science projects are advancing conservation, research and tourism projects where they otherwise would not be possible, either due to funding constraints or too few hands on deck. Examples include the management of water sources, a number of initiatives through SANBi, and the efforts of the University of Cape Town (UCT)’s Animal Demography Unit, with various virtual museums including the MammalMAP website. The South African Bird Atlas Project (SABAP2) helps ornithologists conserve local species.

For any researcher, fieldwork is resource-intensive and, depending on the subject, may involve safety concerns. For ecologists, this often depends on the species under scrutiny. Many species are difficult, time-consuming and dangerous to observe, and well-trained fieldworkers expensive to employ. “Ecology would be much easier if we had better ways of observing species, and images taken by amateur and professional photographers, if geo-referenced, could be a rich source of ecological information,” says Thami Nkwanyane, communications officer for the University of Cape Town (UCT).

Enter UCT-based ecologist Gabriella Leighton, whose paper ‘Just Google it: assessing the use of Google Images to describe geographical variation in visible traits of organisms’* has received the most recent British Ecological Society (BES) Robert May Prize for showing how Google can help make ecology cheaper, faster and safer. Leighton spotted a gap: while using digital material to supplement fieldwork was not new, how feasible was it to replace fieldwork altogether in certain instances? And secondly, was it possible to use existing material in the public domain, rather than reaching out to citizens to collect fresh data?

Leighton dryly observes: “Along with thousands of pictures of cats, people all over the world also upload photographs of wildlife to media sharing websites, stock photograph websites, blogs and everything in between. In many cases, photographers are kind enough to accompany these wildlife images with other information, such as location and date – making them really useful to ecologists.”

The BES’s Chris Grieves explains, “[Leighton] compared data collected from Google Images, quick and easy, with that collected from fieldwork – time-consuming, expensive and dangerous – and showed that the data from Google images is perfectly reliable. This is an ingenious and potentially important advance: lots of data are potentially available across multiple taxa, and the possible applications in ecology and evolution are endless… Thanks to [Leighton], ecology is going to be cheaper, faster and safer in the future.”

The team was able to reproduce results on colour morph distribution in matter of weeks, just by looking through photos, which took up to three years to collect in the field.

Leighton analysed online image data across a range of species, from black bears in western North America to black sparrow hawks in South Africa, comparing data on their colour collected by fieldworkers with data from Google images. For Leighton’s research, two elements were particularly important: geographic locations and colour variations. The use of Google, here, was particularly useful, as it allowed for easy searching of both; Leighton was, among other things, looking at colour morphs in black bears. (As she has called them: not-so-black bears.) A further advantage, points out Leighton, is that the use of pre-existing online data can be less invasive than beginning fresh fieldwork collection.

Leighton’s contribution was twofold: first, she found, through a comparative analysis of Google image data and fieldwork data, that the results were not significantly different, and that Google images could therefore, certainly in some instances, replace fieldwork. And second, her paper included the development of a web app, Morphic, which allows the approach to be widely implemented. To use Morphic, you just need to sign up, download the Google Chrome extension and create a survey form. The form is filled in for each image retrieved through Google Images, and voila.

In the sense that the researchers will be using existing information, the Morphic approach does not strictly function like a typical citizen science project. Further, there can be complications. For one, picture quality can have an impact. “It very much depends on the question asked and the species of interest,” says Leighton. “If the trait of the species, for example fur colour, is visible from far away, from any angle and in an animal of any age, the success rate for finding usable images will be much higher.” Additionally, there’s a word of caution in the paper against taking colour hue for granted, because photo editing and photographic conditions can change the nuances.

Thus far, copyright has not been problematic, but future users would need to be aware of acceptable use policies. “We are only using photos to extract information, for example colour and location, for research, and not using or displaying the photo itself. Therefore our use of the photos constitutes ‘fair use’,” explains Leighton. In any case, she adds, they did often end up contacting the photographer to confirm the location of the photo or other details, which they were always happy to give. The results were later sent to the photographers who were contactable.

As far as possible, says Leighton, the app has been designed in order to minimise the potential risks and technical issues of using publicly available images. “We developed Morphic not only to make our study repeatable and to deal with some issues around using Google Images, but also to allow and encourage other researchers to try it out on their study systems. It is our hope that this tool will prove to be useful in answering a range of ecological questions,” she says.

In short, it is an openly accessible tool that potentially means faster, cheaper and quicker ecological research that could drive more efficient conservation efforts, even in resource-strapped circumstances.

Ultimately, it could be applied in multiple scientific disciplines, as it can be used to address any question that can be answered using Google images.

The method – which was created to be easy to reproduce – is already being used to study the colour patterns of other species, including common buzzards and tawny owl morphs in Europe, Swainson’s hawks in North America and augur buzzards across East Africa. DM