ISS Today: Peacebuilding in Africa – why the media matters 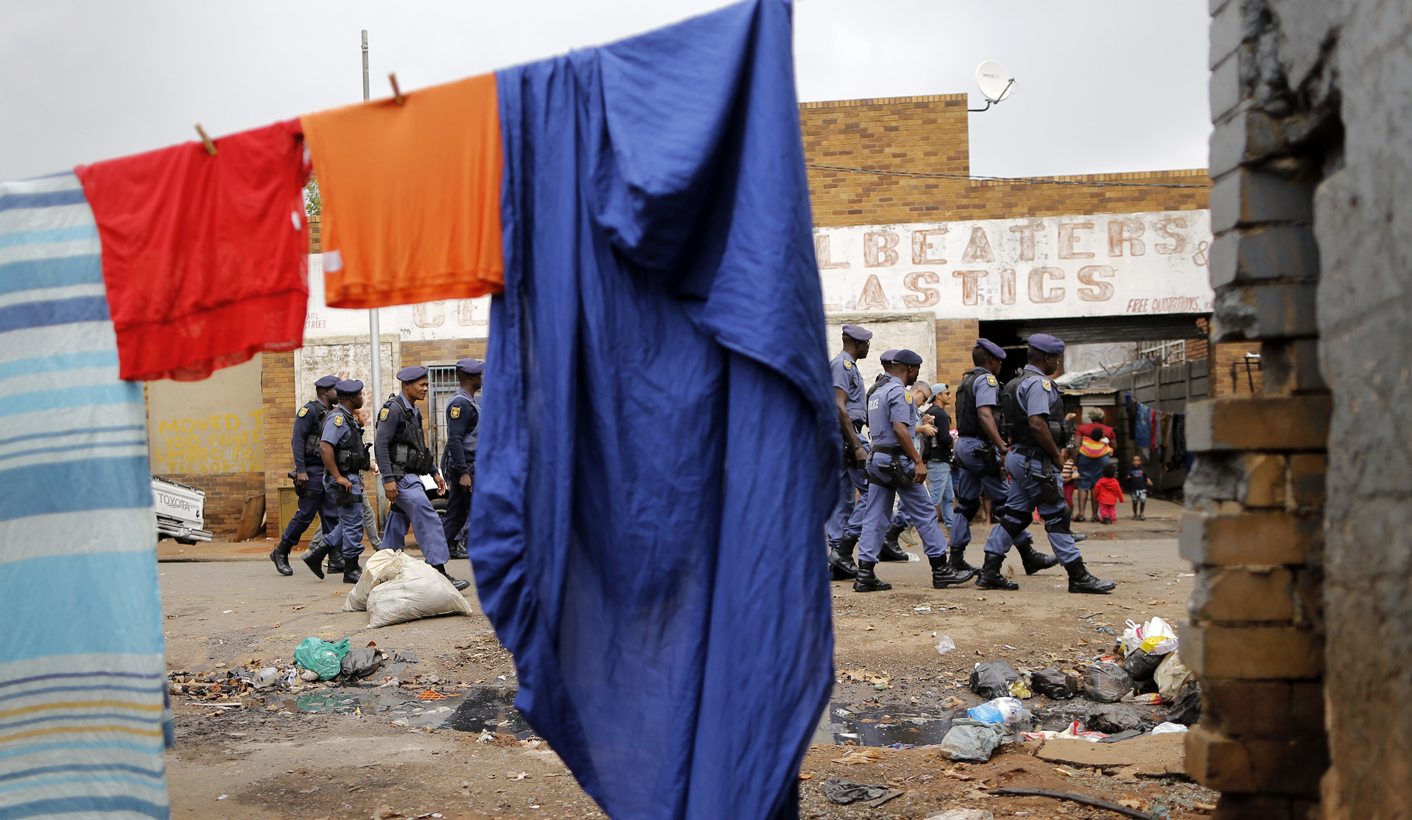 Media protection, resourcing and independence are vital wherever peace is in jeopardy. By Amanda Lucey for ISS TODAY.

The appointment of United Nations Secretary-General António Guterres in January has many wondering how he will take forward the recommendations of three major UN reviews on peacebuilding, peacekeeping and women, and peace and security, conducted in 2015.

All three reviews emphasise the role of the media as an actor, rather than an onlooker, in conflict – and argue for local media to be included in peacekeeping and peacebuilding processes. Still, this inclusivity – which former UN Secretary-General Ban Ki-moon defines as “the extent and manner in which the views and needs of the parties to conflict are represented, heard and integrated into a peace process” – remains elusive.

The media is clearly a key actor, but media freedoms are being curtailed across Africa. And this leads to even more conflict, as noted by the UN peacebuilding review. Opposition journalists often disappear; and internet blackouts are becoming commonplace. This was recently seen in Zimbabwe, Ethiopia and south-western Cameroon.

Similar moves towards greater state control over information are also seen at a multilateral level. Last year, South Africa joined Russia and China in voting against a UN resolution on the “promotion, protection and enjoyment of human rights on the internet”. The resolution included access to information on the internet during key times such as elections. South Africa has also come under fire for attempts to pass a Protection of State Information Bill.

But restrictions on media freedoms aren’t the only obstruction to the media being a powerful and active peacebuilding partner. Another challenge is ensuring that the media works as a force for positive change. In several cases, the media has been instrumental in inciting violence, for example during the 2007 Kenyan elections and in Rwanda’s genocide, when state media called for people to “exterminate the cockroaches”.

But the media can also bring problems to light, and can help break down obstacles to peace and help quell violence. The work of Search for Common Ground (a global NGO working to end conflict) in the Democratic Republic of the Congo (DRC) is a good example of how the media can help bridge communication in a country where basic infrastructure is lacking.

The NGO has actively used the media through constant engagement to reduce conflict in the Eastern DRC. Via platforms like radio, the focus is on encouraging local populations to manage differences through peaceful means.

Similarly, the UN has recognised the importance of the media and has also used radio – and even text messaging – to create a link between the mission and the local population. One of the most successful examples of this has been Radio Okapi in the DRC.

Okapi Consulting director David Smith says, “Radio associated with peacekeeping missions, when properly targeting its audience and including the audience in content and discussion, provides a vital platform for open discussion that is more often than not missing due to governance issues. It provides capacity building not only for the local population, but also local authorities and the military – if dialogue can lead to trust between all parties, this opens a road to peace and, more importantly, prosperity.”

Smith says that in N’Djamena, where he has set up an independent radio network targeting the populations across the region affected by Boko Haram, language is key. Of all the broadcasters in the four countries across the Lake Chad region, the station is the only one that broadcasts in Kanuri, ensuring that the Kanuri population feel better included in peace processes.

Dandal Kura Radio International has also forged strong links with the African Union-mandated Multinational Joint Task Force in the Lake Chad region, as well as with the Lake Chad Basin Commission, two of the key players in restoring stability to the region.

Governments often provide resources to a state-sponsored and biased media, at the same time clamping down on dissenting voices. So how can the UN and other organisations assist in supporting the media?

Quite simply, by resourcing and advocacy. In one sense, there is a dearth of quality reporting on the continent, which means better-resourced international news agencies often cover African news before, and more credibly, than local media.

But, says Africa reporter and ISS Consultant Simon Allison, “There are plenty of excellent, well-trained African journalists who can’t do their jobs because they can’t afford petrol, or flight tickets, or a bulletproof vest.” Thus dedicating resources isn’t just about paying to train journalists – it also involves funding quality journalism.

The words of former UN Secretary-General Dag Hammarskjöld serve as a powerful reminder of why media inclusivity and media freedom matter so much. Hammarskjöld often emphasised the role of communications in successful mediation, saying,

“Public opinion cannot be truly well informed about the progress of peacemaking unless it understands the part that is played at all stages by private diplomacy and its relationship to the public proceedings of parliamentary diplomacy which are so fully reported. This creates difficulties both for the private negotiator and representatives of the mass media.”

For that to happen, media protection, resourcing and independence need to become priorities wherever peace may be in jeopardy. DM