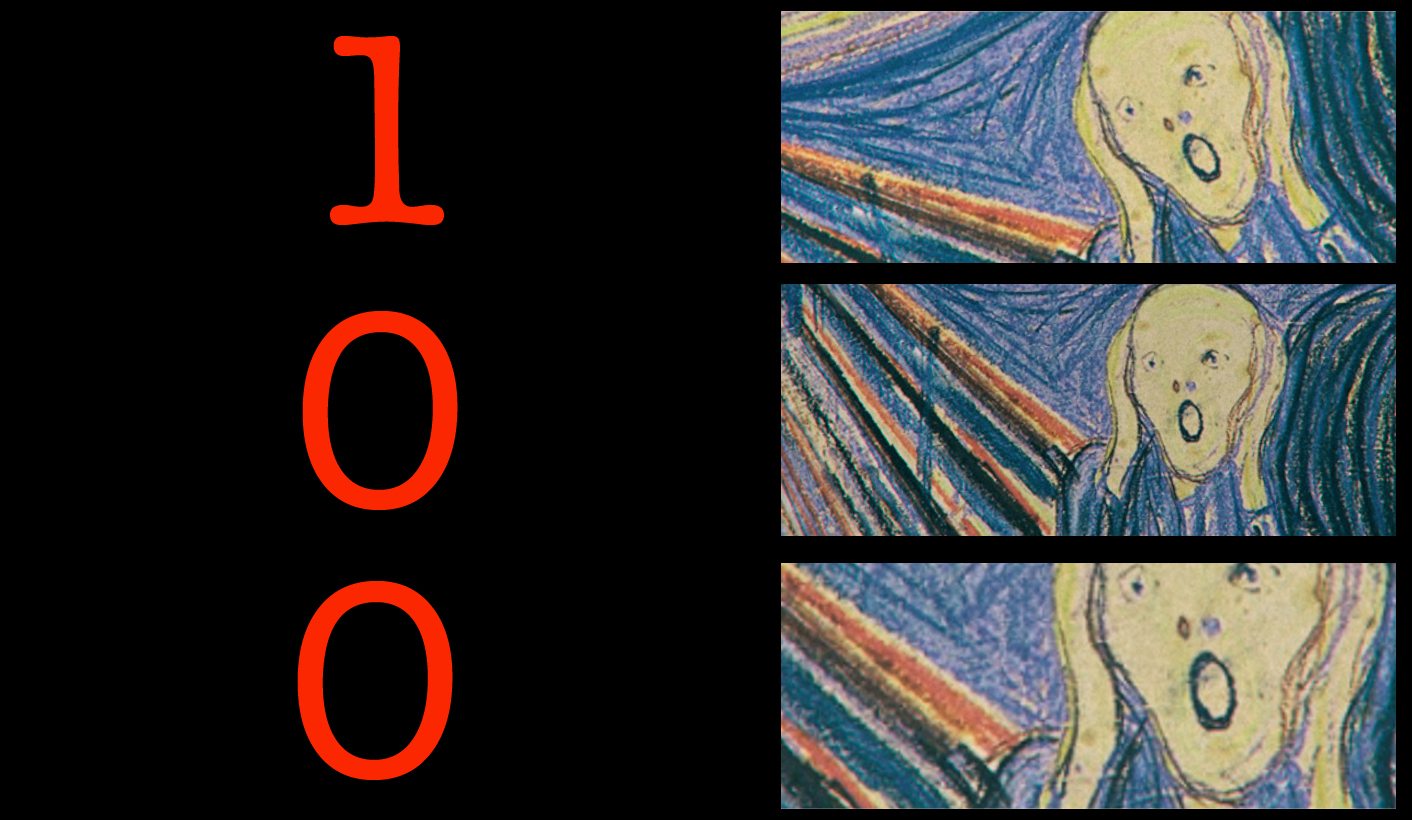 It’s been 80 days since Health Ombudsman Malegapuru Makgoba revealed that at least 94 patients, who had been moved from Life Esidimeni, died in brutal conditions at NGOs. The Gauteng government says it’s taking care to move patients back to safe facilities, but family members are concerned. By GREG NICOLSON.

When Health Ombudsman Malegapuru Makgoba’s report came out, the first priority was to ensure patients were safe and moved to adequate facilities. Chronic mental illness patients had been moved out of Life Esidimeni and into NGOs in mid-2016. The Gauteng health department had implemented a plan it was told would fail, transferred patients like cattle to NGOs that shouldn’t have been licensed, and which didn’t have the skills or resources to provide care. Over 100 of society’s most vulnerable people died preventable deaths in inhumane conditions.

Taking over from Qedani Mahlangu, who quit before the report was released, new MEC Gwen Ramokgopa, along with Premier David Makhura and Health Minister Aaron Motsoaledi, promised to keep safe those patients still languishing in NGOs. Transferring them back to adequate facilities has proved slow, with the government getting an extension on the ombudsman’s 45-day timeline, but on Thursday Ramokgopa assured the public the process was almost complete.

She said 592 patients have been transferred out of NGOs in the 79 days since the health ombudsman’s report was released, with around 210 patients still to be moved. “The projected date for the transfer of all patients is the end of this month.” The ombudsman agreed to the slower timeline to prevent a repeat of the hasty and dangerous transfers of 2016. Around 500 patients have been moved to Clinix Selby Park Hospital and the rest have gone to Life Esidimeni’s Baneng Care Centre. Remaining patients will be transferred to Life Esidimeni’s Waverley facility, she said.

Christine Nxumalo, whose sister died after being transferred out of Life Esidimeni last year and has been working closely with government as part of the Life Esidimeni family committee, had concerns. Transfers have been going “very brilliantly”, she said. She added, “I think we’ve hit a couple of snags.”

The Selby and Baneng facilities are at capacity and Nxumalo said there’s been little progress in the last week. Life Esidimeni’s Waverley facility is undergoing renovations before patients can be moved. “It simply means there’s going to be a delay,” said Nxumalo. She said the families have been told the co-ordinated project of moving and caring for the Life Esidimeni patients will end this month, leaving concerns as to what will happen to patients still in NGOs if Waverley is not yet ready to accept them.

“At this point, we can’t be sure what’s going on.” The families didn’t know about the MEC’s Thursday briefing, which led to more concerns. Nxumalo said she hopes to get clarity in a meeting with Premier David Makhura on Friday.

It appears there’s still much work to go on implementing the ombudsman’s recommendations in his Life Esidimeni report, but the MEC provided an update on a few points on Thursday.

On Makgoba’s recommendation to institute an alternative dispute resolution mechanism, which would include compensation for families of those who died, Ramokgopa said the department has met family representatives and a mediator has been suggested. “There has been discussions with the recommended person who was going to study the matters and engage with all parties before the process begins.”

John Stephens, an attorney for SECTION27, which represents Life Esidimeni patients’ relatives, said they have met the premier and the minister of health and discussions continue. “I think there’s commitment on both sides to make it work and I think that’s the critical ingredient in a successful alternative dispute resolution.”

The MEC said officials involved in the disaster must be held to account. “We need to get the answers. Where I am I still do not understand how it was possible for that situation to occur. We must have answers.” There’s no disciplinary hearing date yet for former head of department Dr Barney Selebano, accused of gross misconduct and incompetence, after he made representations to the ombudsman, but the MEC said she wants it to proceed “without delay”. Regarding the other seven officials to face disciplinary proceedings, an attorney and advocate have been appointed to oversee the process but no dates have been set.

Many of the deaths might have been avoided if the Gauteng Department of Health had not widely flouted NGO licensing regulations. At least five of the worst NGOs have been closed. Acting head of department Ernest Kenoshi said multidisciplinary teams are still evaluating some other NGOs to assess their suitability and make recommendations on how they can comply with the law. “The licensing requirements for NGOs are being reviewed and regularised,” said the MEC, without going into detail on efforts to review the licensing system, as recommended by the ombudsman.

Former Life Esidimeni patients have died since the ombudsman exposed the extent of the deaths at NGOs, but health officials said they died of natural causes. No one had died because of “inhumane, negligent and completely unacceptable” conditions as happened before, said Ramokgopa. Kenoshi estimated that six people have died in the last 79 days due to conditions such as high blood pressure and diabetes, cancer of the pancreas, and a heart attack. “None of them could be due to having been moved.” DM