Op-Ed: With global democracy in retreat, what are the implications for Africa? 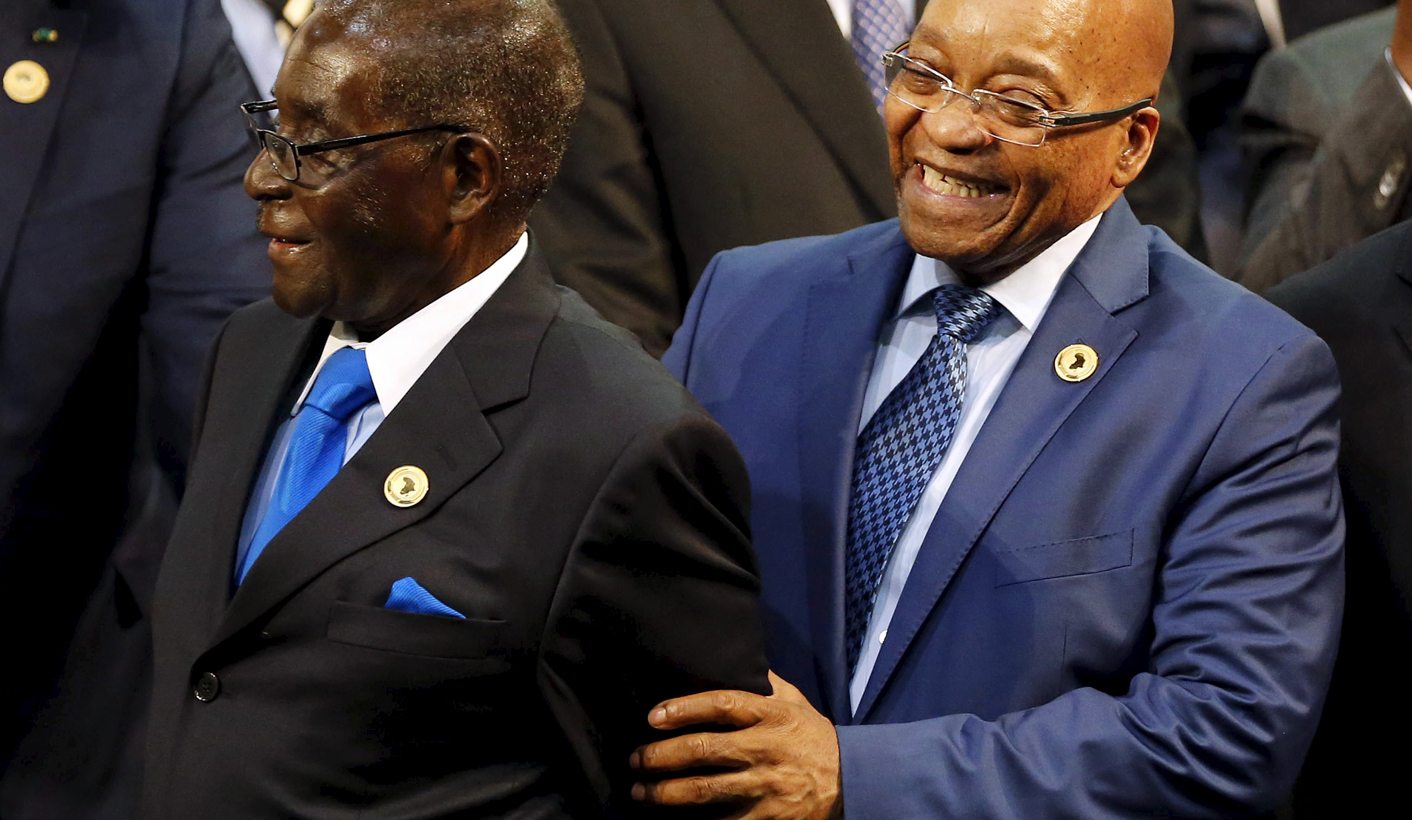 This year by all accounts will be defined as a watershed year. In the aftermath of the recent global recession, populism, protectionism and corruption are on the rise globally. A series of populist electoral and referenda victories have swept the world, most recently in Turkey. What does this seeming retreat of democracy mean for Africa? By JOHN FILITZ.

According to The Economists Intelligence Unit’s Democracy Index, 2016 is noted as the year of global democratic recession. Not a single region in the world registered an improvement. Since 2011, Sub-Saharan Africa has stagnated.

What does this seeming retreat of democracy mean for Africa?

At the crux of the matter is the degree to which democracy has been institutionalised. Of the 51 countries classified as authoritarian regimes by the EIU Democracy Index, 24 are from Africa. Francis Fukuyama’s notion that liberal democracy was the only alternative in a post-Soviet era seems more in jeopardy than in any moment in recent history.

Strongmen such as Equatorial Guinea’s Teodoro Obiang Nguema Mbasogo, Uganda’s Yoweri Museveni and Zimbabwe’s Robert Mugabe have been in power for over 30 years. They have also amended their constitutions to stay in power. Of more recent concern is the Democratic Republic of Congo’s Joseph Kabila’s reluctance to step down.

All belong to the infamous club of among the most corrupt countries, characterised by a history of human rights violations.

Corruption is not a uniquely African challenge, but it is pervasive in African countries.

Over two-thirds of Transparency International’s 176 countries surveyed for the annual Corruption Perceptions Index (2016), fall below the midpoint with 0=highly corrupt and 100=very clean, with the global score at 43. Of the bottom 18 countries with a score of 20 and under, 11 are from Africa. None of these countries are according to the EIU Democracy Index classified as democracies. Sub-Saharan Africa registers the lowest average score out of all regions with a score of 31.

It is no coincidence that autocratic regimes are riddled with corruption. In fact, evidence shows that corruption has a significant deleterious effect on institutional stability and accountability.

For Chabal and Daloz (1999), Africa’s governance challenges are attributed to the high degree to which political order has been personalised. The state in Africa according to this view is not only weak, but vacuous. This is as a result of central political power not having been “emancipated from the overriding dominance of localised and personalised political contests”. It is within this context that state weakness “has been profitable to African elites”.

Nic Cheeseman argues that, together with a weak institutional environment, barriers to democratic institutionalisation in Africa often arise due to sharply divided societies, usually along ethnic lines. And in cases of natural resource-rich countries, incumbents are disincentivised to embark on reform. Instead, they have the necessary resources to “meet the costs of repression”.

In spite of the current poor state of democracy on the continent, citizens of many African countries have demonstrated a strong demand for deeper democracy.

How will respective African countries realise this demand?

A regional or continental approach?

The regional co-operation and leadership as demonstrated in the Gambia offers cautious optimism and is of immense demonstrative and symbolic value for the continent. The history of African-led interventionism has however been patchy and has delivered mixed results.

The importance of regional bodies such as Ecowas aside, there is a larger role to be played by the African Union (AU).

If the AU is to play a meaningful role in governance on the continent, it will need to address contradictory positions such as its mixed record on human rights and it’s condoning of autocratic leaders, including Sudan’s President Omar al-Bahir, accused of war crimes.

After the lack-lustre leadership of the AU by South Africa’s Nkosazana Dlamini-Zuma, all eyes will be on new AU chair, Chad’s Moussa Faki Mahamat, on whether he can deliver on much-needed reform.

The intention signalled by AU member states to withdraw from the International Criminal Court, except for Nigeria, Senegal, Cape Verde, the Gambia and a reluctant South African government, is a step in the wrong direction.

The urgency for democracy from below

Given the myriad of challenges facing respective African countries, including the threats of poverty, inequality, terrorism, transnational crime, climate change and governance-exacerbated-famine as witnessed in South Sudan, there is no time to wait.

The single greatest threat to fledgling and established democracies is the complacency by citizens to hold elected leaders to account. If corruption is unchecked, it corrodes the very fabric of the state, including its institutions.

And once corruption becomes endemic, the road to autocracy is all but guaranteed.

Only in full democracies, premised on citizen-led accountability of office bearers, can the corrosive effect be reversed. Safeguarding democratic norms and institutions requires continuous grassroots-led participation in the political process, and not only during elections.

Recent lessons from the continent should be heeded

Tunisia demonstrated the power of civil society in catalysing change against a corrupt regime. Similarly, South Africa’s transition from the heinous, corrupt apartheid regime to democracy was in a large part catalysed by civil society. This included grassroots mobilisation and protest action by unions, churches and NGOs under the United Democratic Front.

Attaining democracy however is not an endgame.

At the current moment, South Africa’s young democracy faces an unprecedented test. A battle is currently under way for control over the state and its key institutions, including control over lucrative public procurement and expenditure programmes. The long-standing tolerance for the country’s corruption tainted president, Jacob Zuma, has resulted in the fraying of this nascent democratic state.

At stake is democracy itself.

In South Africa, and elsewhere in Africa, the urgency for a sustained democratic mobilisation from below is ever more present. DM

John Filitz is a researcher on African Security at the One Earth Future Foundation based in Broomfield, Colorado.