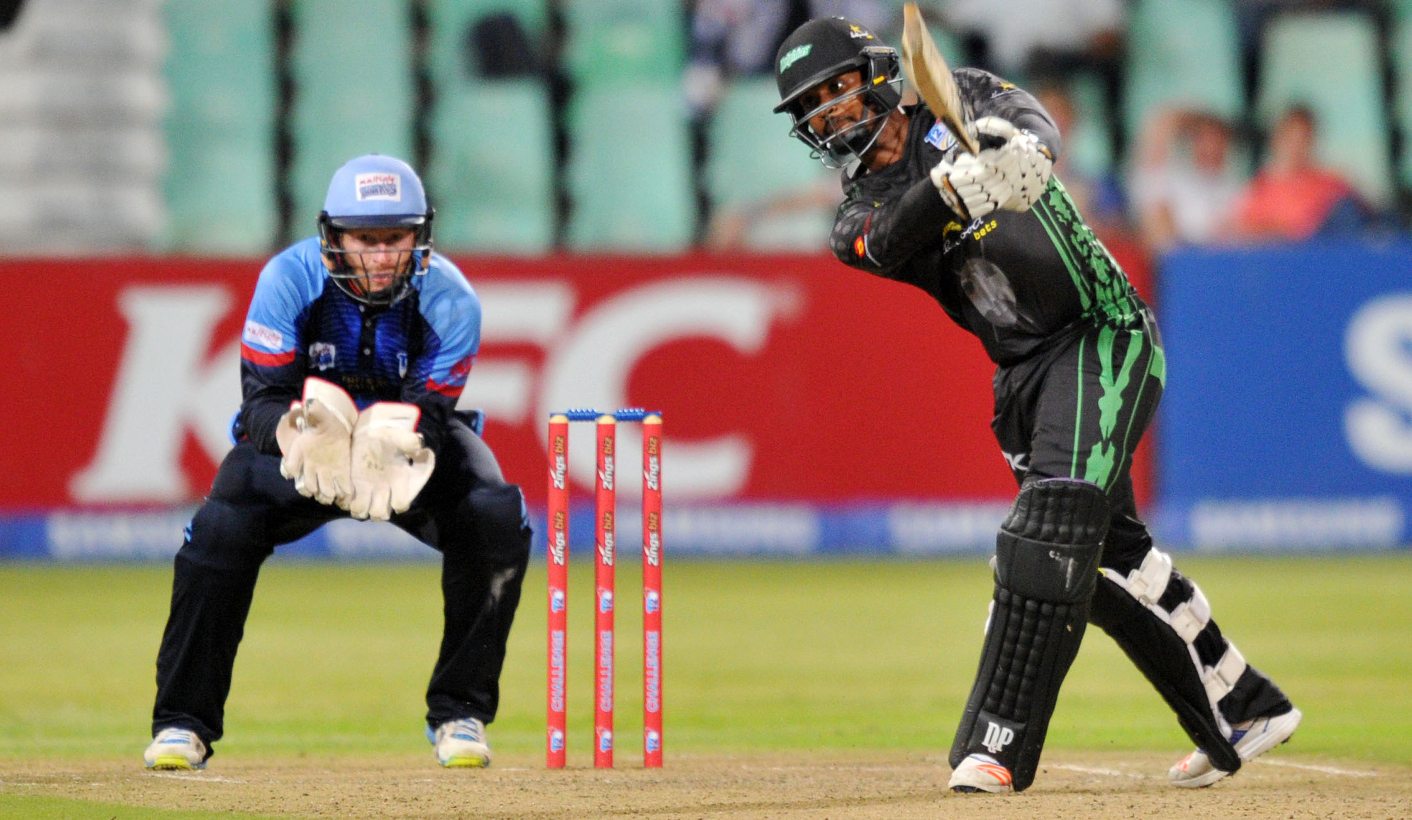 South Africa’s Champions Trophy squad is much the same as the one which has been swaggering around winning crunch matches for fun. However, it’s the “A” team squads that offer the most intrigue and perhaps a glimpse into the future. By ANTOINETTE MULLER.

Cricket South Africa sprung no radical surprises on fans when they announced the squad for the upcoming Champions Trophy and one-day series against England on Wednesday.

The roll-call reads pretty much like it has for the last few months with a good mix of youth, experience and all-rounders making up the 15-man side.

Keshav Maharaj pipped Tabraiz Shamsi and Aaron Phangiso to the second spinner’s spot, but keen observes will note that his usefulness with the bat puts him ahead in the pecking order, despite not having played a one-day game at international level. In list A matches, Maharaj averages 14.40 with the bat compared to Shami’s 7.91 and Phangiso’s 12.16.

But that batting average might end up being irrelevant. Imran Tahir remains the first choice spinner and is likely to remain the case, especially in English conditions which tend to favour the quicks.

Morne Morkel returns after a near 10-month absence with Kagiso Rabada, Wayne Parnell, Chris Morris, Dwaine Pretorius and Andile Phehlukwayo making up the rest of the fast bowling hunting pack.

The one-day squad has enjoyed an impressive run of results in recent months, including a 5-0 whitewashing of Australia. The side has found a swagger which has long since eluded the limited overs squad and seems to have regained some of the wind that was knocked out of them during the 2015 World Cup.

But this was pretty much a given. Far more interesting is the developments with the A side. Aiden Markram and Khaya Zondo have been named as the respective captains of the South Africa A four-day and 50-over squads for their upcoming tour of England.

Both players have enjoyed successful seasons with Markram scoring 565 runs at an average of 51.36 – including two hundreds-in the four-day competition. He followed that up with a record-breaking man-of-the match performance of 161 off 123 balls in the One-Day Cup final.

Zondo, who captained the Dolphins, also had a solid run in the four day game with 740 runs at an average of 67.27. His figures were slightly less impressive in the one-day format, with 349 runs in ten matches, although those came at a perfectly respectable average of 49.85 and he was the franchise’s third leading run scorer.

For both, this is a statement of future intentions. Markram has long been considered “the next Graeme Smith”, although there have been doubts in some off-the-record corners over whether he really wants that gig. The last season, though, has sent a strong message to his critics and could very well begin the journey to the Test team.

For Zondo, who had plenty of reason to feel aggrieved during South Africa’s disastrous tour of India just under two years ago, was part of both the T20 and ODI squad and was expected to make his debut after JP Duminy was ruled out through injury. Instead, Chris Morris was used as a replacement before Dean Elgar – who wasn’t part of the initial ODI squad – was ushered into the side. Zondo, though, is a consummate professional and even though nobody would have begrudged him being angry, he got on with things.

At 27 years old, he is five years Makram’s senior, and might be considered a late bloomer, but in an era of improved professionalism and conditioning, there is no reason why Zondo should not have at least eight years left in him as a batsman.

Other notable inclusions in the A side are Reeza Hendricks and Temba Bavuma in the 50-overs squad. Bavuma has become an ever-reliable part of the Test team and made history by becoming the first black African batsman to score a century in his first and only ODI to date.

In the four day squad, Dane Piedt and Beuran Hendricks make for interesting choices. Piedt, whose stellar debut was curtailed through injury, has continued lurking on the fringes while Hendricks has been a frustration, despite many believing he is naturally gifted. Wicketkeeper, Heinrich Klaasen, who served as back up on the tour to New Zealand also gets another opportunity to stake a claim amid increasing calls to redefine incumbent Test keeper/batsman, Quinton de Kock’s role to batsman only.

Bavuma is there, too, to notch up the miles before the Test series and Dale Steyn will also use the A side as a means of getting back to match fitness following shoulder surgery. Lungi Ngidi, the 21-year old tearaway who impressed in his T20 debut against Sri Lanka earlier this year is also in both sides. Ngidi has buckets of talent and the experience and game time in England will do him the world of good.

And, most impressively, almost so impressive that it doesn’t even warrant a mention, the squads tick all the right transformation boxes and you’d have to be hard pressed to argue that not everyone is there on some sort of merit. DM