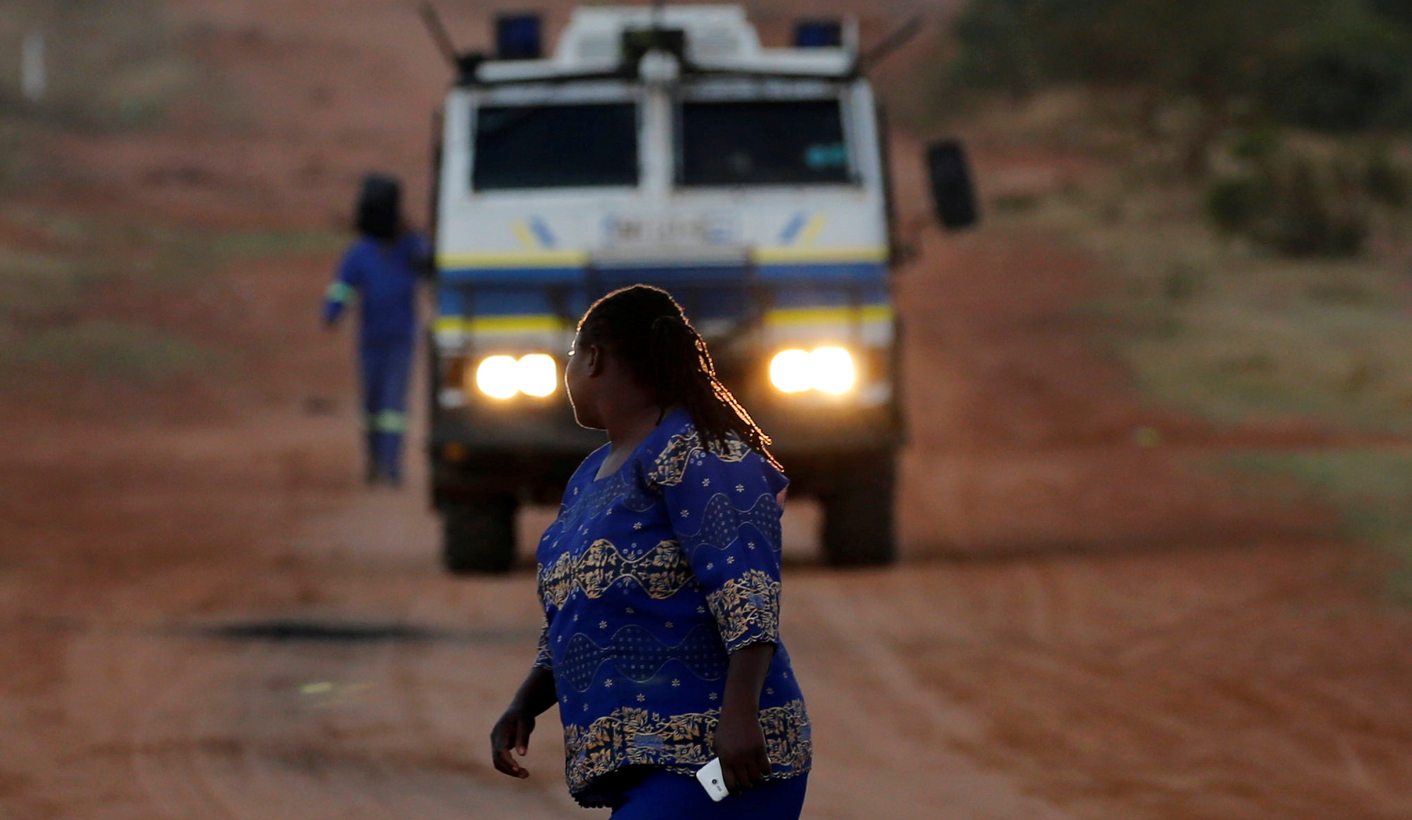 After a short hiatus, protesters in Vuwani will continue a shutdown of the community on Tuesday, with all but emergency services set to close. The ANC has urged protesters not to target schools, while the police are on high alert. By GREG NICOLSON.

At a community meeting in Vuwani on Monday, residents decided to continue their shutdown of the area in protest at the Municipal Demarcation Board’s decision to incorporate it into a new municipality. The meeting took place after the Pro-Makhado Demarcation Task Team, a community body opposing Vuwani’s move into the new municipality, called LIM 345, obtained a high court order allowing them to meet after they recently faced resistance from police to their gatherings.

“The meeting went ahead and the shutdown continues,” said Nsovo Sambo, spokesperson for Pro-Makhado. The shutdown had been suspended for the week of Easter after flaring up again recently when the Municipal Demarcation Board rejected an appeal against the shift in municipal boundaries. Protesters want Vuwani to remain within the Makhado municipality. Clearly angered with the police response to the resistance movement, Sambo said the SAPS was using “apartheid tactics” and not letting them gather.

Weeks ago a school administration block was burnt in the area’s Vyeboom and continued protests, which will attempt to close schools, could see further schools targeted. Last year dozens of schools were set alight in Vuwani as protesters challenged the demarcation decision. Sambo said the shutdown would be peaceful and blamed the recent school arson on “criminal elements”.

“We’re in place,” said SAPS Limpopo spokesperson Lt-Col Moatshe Ngoepe. “We’re ready for anything.” He said it’s unclear just what will happen but officers will be deployed in Vuwani around the clock.

The ANC in Limpopo said it supports those who reject the planned shutdown. Provincial secretary Nocks Seabi said the ANC has been interacting with people in Vuwani over the last five days and “the overwhelming view” is that people do not want to experience further disruptions to their lives.

“The ANC respects the right of any section of society to challenge decisions of any institution, including lawful and peaceful protests; however, we do not support hooliganisim, intimidation, violence, destruction of property and the tartgeting of schools in community protests,” said Seabi.

“We call on the people of Vuwani to go to work and school children to go to school. Let us not allow our children to be robbed of their future because of matters which must be solved outside of the classroom.”

There are numerous task teams working on the issue, but there’s no resolution in sight. The ANC provincial executive has a task team; there’s an interministerial task team, and the Limpopo government is also engaging all stakeholders.

Protesters can make a submission on the disputed boundaries to the Municipal Demarcation Board before the next elections, but they want their demands met immediately. Sambo on Monday said there would be no further discussion with government and the Pro-Makhado group wouldn’t participate in talks with the inter-ministerial committee because they’re “a waste of time”.

“The government knows what the people of Vuwani are demanding,” he said, claiming he’s ready to put everything on the line for those demands to be met. DM