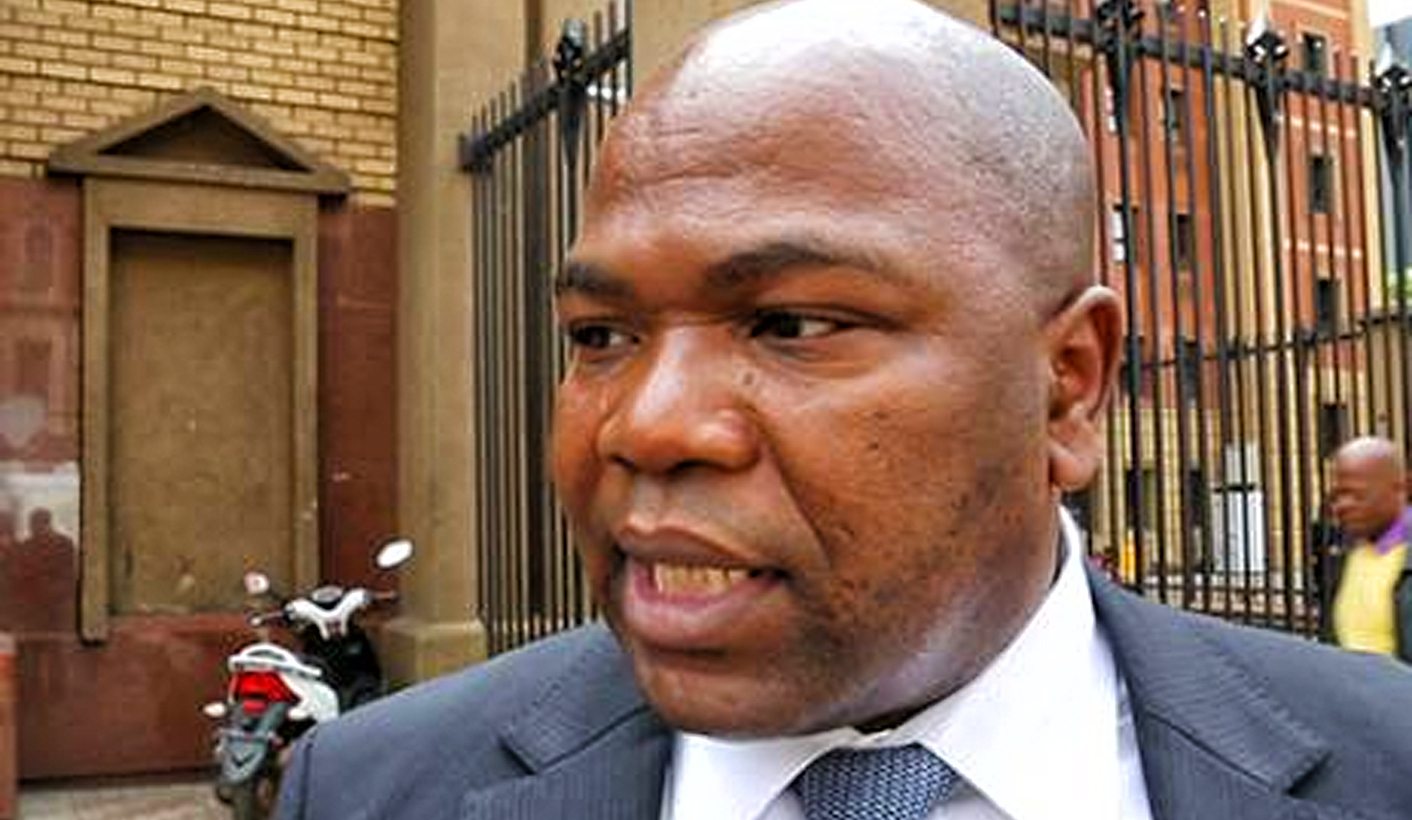 In an affidavit filed in a Corruption Watch and Freedom Under Law application in a civil case to review a R17-million payout to former National Director of Public Prosecutions, Mxolisi Nxasana, alleges that President Jacob Zuma committed perjury and lied when he stated under oath that Nxasana willingly left the office and had not been forced to do so. Corruption Watch and FUL are seeking to have Nxasana’s departure and the payout declared unlawful. Nxasana has publicly expressed his desire to return to the crucial post as well as to pay back the R17-million he received in a golden handshake. By MARIANNE THAMM.

The one person President Jacob Zuma could rely on to hold the fort at the NPA (before the appointment of Shaun Abrahams) was advocate Nomgcobo Jiba. Jiba faced a string of searing rebukes from the courts in several matters including her consistent stonewalling in the Jacob Zuma “spy tapes” matter brought by the DA, a decision to reinstitute charges of racketeering against KwaZulu-Natal Hawks head, Johan Booysen, as well as a Freedom Under Law case forcing the NPA to reinstitute charges of corruption and murder against suspended crime intelligence boss, Richard Mdluli, another close ally of Jiba’s and President Zuma’s.

It was Mxolisi Nxasana, appointed as National Director of Public Prosecutions in August 2013, who instituted charges of perjury against Jiba and NPA director of special prosecutions Lawrence Mwrebi with regard to some of these cases and which ultimately led to the North Gauteng High Court ruling in September 2016 that they both be struck off the roll of advocates.

It is a decision Jiba and Mwrebi have appealed. In the meantime President Zuma announced that he would not be instituting an inquiry into Jiba and Mwrebi’s fitness to hold office nor suspend either of them pending the appeal.

Nxasana appeared to possess that rare quality at the NPA – an independent mind – and his clashes with Jiba very quickly thrust him into the cross-hairs.

No sooner had Nxasana been appointed than President Zuma threatened in 2014 to institute an inquiry into Nxasana’s fitness to hold office when the Department of State Security refused to give the new NDPP security clearance.

The reason offered was that Nxasana had been charged as a teenager in 1985 with murder but had been subsequently acquitted of the charge. Nxasana had not disclosed this when applying for the top job, he said, as he had been acquitted. But Zuma insisted that this, as well as the tensions in the NPA since his appointment, warranted an inquiry and suspension. Then Minister of Justice, Jeff Radebe, had also asked Nxasana to resign at the time but he had refused.

Then suddenly, in June 2015, Nxasana did resign. This ostensibly after a “settlement agreement” with President Zuma and new Minister of Justice, Michael Masutha, for Nxasana to leave the top job before the end of his 10-year tenure, for him to withdraw a court action challenging his suspension and forcing the president to state the reasons for the suspension.

Part of this “settlement” was a R17-million golden handshake which Corruption Watch and Freedom Under Law have argued is unlawful, unconstitutional and therefore invalid and should be set aside.

Both lobby groups instituted civil proceedings in the North Gauteng High Court to do so as well as order Nxasana to repay the money. The payout is, say Corruption Watch and FUL, a contravention of the NPA Act and the Public Finance Management Act. The NPA Act provides for very limited grounds, say Corruption Watch, for the removal or the resignation of an NDPP, one of the most important positions in the country’s criminal justice system.

In response to those civil proceedings, Nxasana filed an affidavit indicating that he did not oppose the relief sought by Corruption Watch and FUL but that the affidavit was aimed at responding to some of the allegations levelled by Zuma, the NPA and the minister in their answering affidavits.

Last year,  Zuma, in a responding affidavit in the case brought by Corruption Watch and FUL, claimed that is was Nxasana who expressed his willingness to leave the office and not he who forced him out.

The President also said that the reasons Nxasana had provided him were enough for him to let the NDPP go and that “it was plain to me that Nxasana was no longer willing to continue as the National Director of Public Prosecutions and the only outstanding issue remained the financial aspects relating to his vacating his office.”

Zuma quoted Section 12(8) of the NPA Act in justifying the decision saying that this legislation allowed the NDPP “to vacate his or her office for any reason which the president deems sufficient”.

“Nxasana made the request to me to vacate his office,” said Zuma in his affidavit.

But in his replying affidavit, Nxasana said it was the president who wanted him to vacate the office of the NDPP, “I did not want to leave”.

“To this day I maintain that I am fit and proper to hold the office of the NDPP and would serve again,” he said.

Later, he states that while a settlement agreement was entered into, this “was not, and was never intended to be, concluded to constitute a request on my part to vacate the office in terms of Section 12(8) of the NPA Act”.

He added that in his view, entering a settlement agreement was an attempt to protect the integrity of the office of the NDPP.

Nxasana said that in February 2015, he also informed the minister that he was not willing to resign.

“The President’s version in this regard is false,” Nxasana stated.

Meanwhile, in June 2015, The Institute For Accountability in South Africa (IFAISA), also lodged criminal charges of corruption and defeating the ends of justice against President Zuma and Minister Michael Masutha in relation to the R17.3-million payout. IFAISA has argued that Zuma and Masutha’s settlement violates the Prevention of Combatting of Corrupt Activities Act. The institute’s Paul Hoffman will be meeting with the investigating officer this week.

Since his departure Nxasana has spoken out, questioning why Masutha had previously ignored his calls to take action against Jiba and Mwrebi, especially in the light of the court ruling that they should be struck from the advocates’ roll. At the time Nxasana said he had felt “vindicated” by the ruling. DM