Open Letter to ANC MPs: Use the Power of Your Vote

Open Letter to ANC MPs: Use the Power of Your Vote 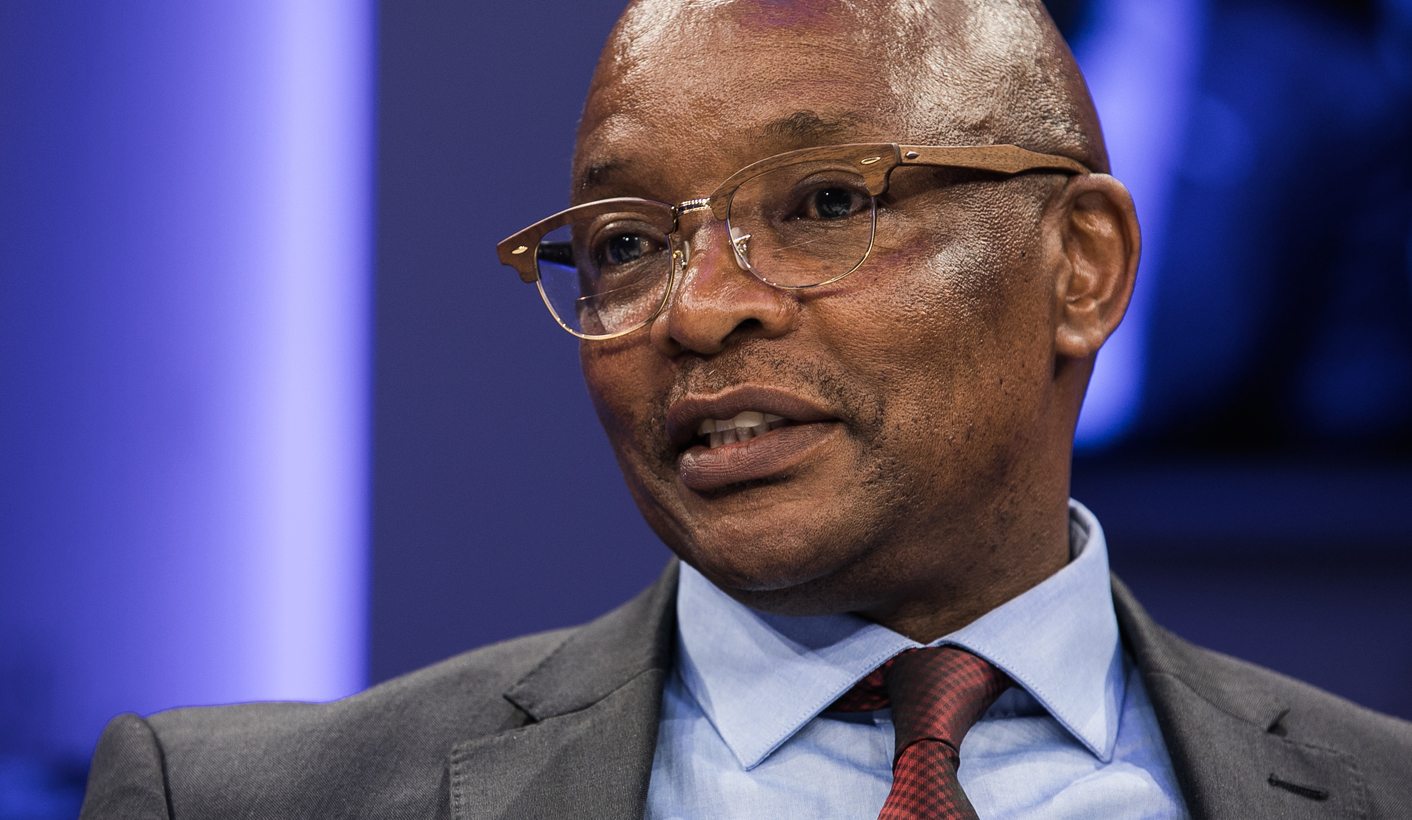 There is a long history to Zuma’s betrayal of the ANC and South Africa. But the brutal, inescapable truth is that his Cabinet reshuffle in the early hours of 31 March 2017 will be remembered as the day he finally sold his soul to forces outside the ANC. This leaves us with no choice but to act, and to act decisively. By SIPHO M. PITYANA.

Today, I will be joining leaders of parties from across the political spectrum in a march on the Union Buildings to demand that President Jacob Zuma must get out of office. All parties with representation in Parliament will be there – except, of course, my own beloved African National Congress.

It’s a strange feeling, to be marching against the President of my own organisation. Ironically, I do so out of loyalty to the values and principles of an ANC that has been my political home for over 40 years. Importantly, I do so for the undying love for my country and its beautiful people.

In the 1970s, I was among those student activists who led protests in Port Elizabeth against the deadly apartheid regime of John Vorster. I dared to defy the system and took part in unregistered trade union and civic activity that culminated in what subsequently became Cosatu and Sanco.

In the 1980s, I marched alongside fellow exiles in many parts of the world, deployed by both the ANC and Sactwu in our international programmes, against the apartheid regime’s PW Botha and subsequently FW de Klerk.

In the 1990s, I marched alongside my fellow liberated South Africans in Pretoria in support of our newly-elected democratic president, Nelson Rolihlahla Mandela.

And now here I am, marching through Pretoria again – this time, marching against our own President, Jacob Gedleyihlekisa Zuma. And I’m doing so for the second time in one week.

At times, I’m sure today’s march may create an uncomfortable feeling – much, I suspect, like the one you feel as an ANC MP when confronted by growing calls for you to vote in favour of a vote of no confidence in the President later this month.

For me, there’s a stark choice between my country and a president who threatens everything that inspired me and many others to be part of a journey in the struggle for our freedom. Joining this march is a clear choice – my country comes first. I implore you to make a similar choice, which I have no doubt you will.

There’s a clear constitutional argument as to why you can and should vote in support of the motion of no confidence:

But let’s talk about that President.

As you are no doubt aware, the Constitutional Court has found that Zuma “…failed to uphold, defend, and respect the Constitution as supreme law of the land”. In the same judgment, the court stated that the National Assembly “…bears the responsibility to play an oversight role over the executive and State Organs and ensure that Constitutional obligations are properly executed” and “is duty-bound to hold the President accountable…”

It also found that “failure by the National Assembly to hold the President accountable by ensuring that he complies … is inconsistent with its obligation to scrutinise and oversee executive action and to maintain an oversight of the exercise of executive powers by the President.”

And then there’s the President’s so-called “constitutional prerogatives”.

In terms of Section 91(2) of the Constitution, the President has the power to appoint the Deputy President, ministers and deputy ministers. Therefore, as shown recently, the President exercises this power not as a member of the ANC, but as the President of the Republic. He refers to this as his constitutional prerogative.

This means, Honourable Member, that you should not allow your membership of the ANC to be confused with that of Parliament. And when you vote on 18 April, you should do so in the best interests of your country.

But there is a moral argument in support of this, too.

Day by day, more evidence emerges that Jacob Zuma is not fit to be President of this Republic. His recent actions have made it abundantly clear that he no longer even represents the interests of the ANC, never mind the country as a whole.

He now embodies the greatest possible threat to our democracy and, to paraphrase Secretary-General Gwede Mantashe, has succeeded in dividing the ANC in a way that even the apartheid regime found impossible to achieve.

In this, the year of Comrade OR Tambo, it would the greatest tragedy if we were to allow false talk of “unity” to result in us sitting passively on the sidelines while our movement, our country and its people and the entire democratic project are captured and subverted.

There is a long history to Zuma’s betrayal of the ANC and South Africa. But the brutal, inescapable truth is that his Cabinet reshuffle in the early hours of 31 March 2017 will be remembered as the day he finally sold his soul to forces outside the ANC.

This leaves us with no choice but to act, and to act decisively.

Many other progressive forces have already expressed their deep concern at Zuma’s current trajectory, as have individuals inside the Top Six and key elements of the alliance – not to mention the massive groundswell within civil society and other sectors.

Their concern is now translating into action and, as leaders in society and in the ANC, it is incumbent upon you to provide leadership in terms of the role and character of that action.

Honourable Member, you will be judged by history in terms of how you vote during the motion of no confidence.

You can either vote to protect Zuma and entrench his misrule – and in so doing, contribute to the slow death of the ANC and unquestionable lasting damage to our country.

Or you can use your power, the power of your vote, to rid the movement, and South Africa, of this evil man.

It is not an easy decision. Many of us understand that it goes against “tradition”, and possibly the instruction of the Chief Whip, to support our political opponents.

But there comes a time when we have to do the right thing. And the vote of no confidence is just that day.

Let these words of Oliver Tambo ring through your mind as you reflect on your critical decision: