Op-Ed: Where is the FICA Bill, Mr President? 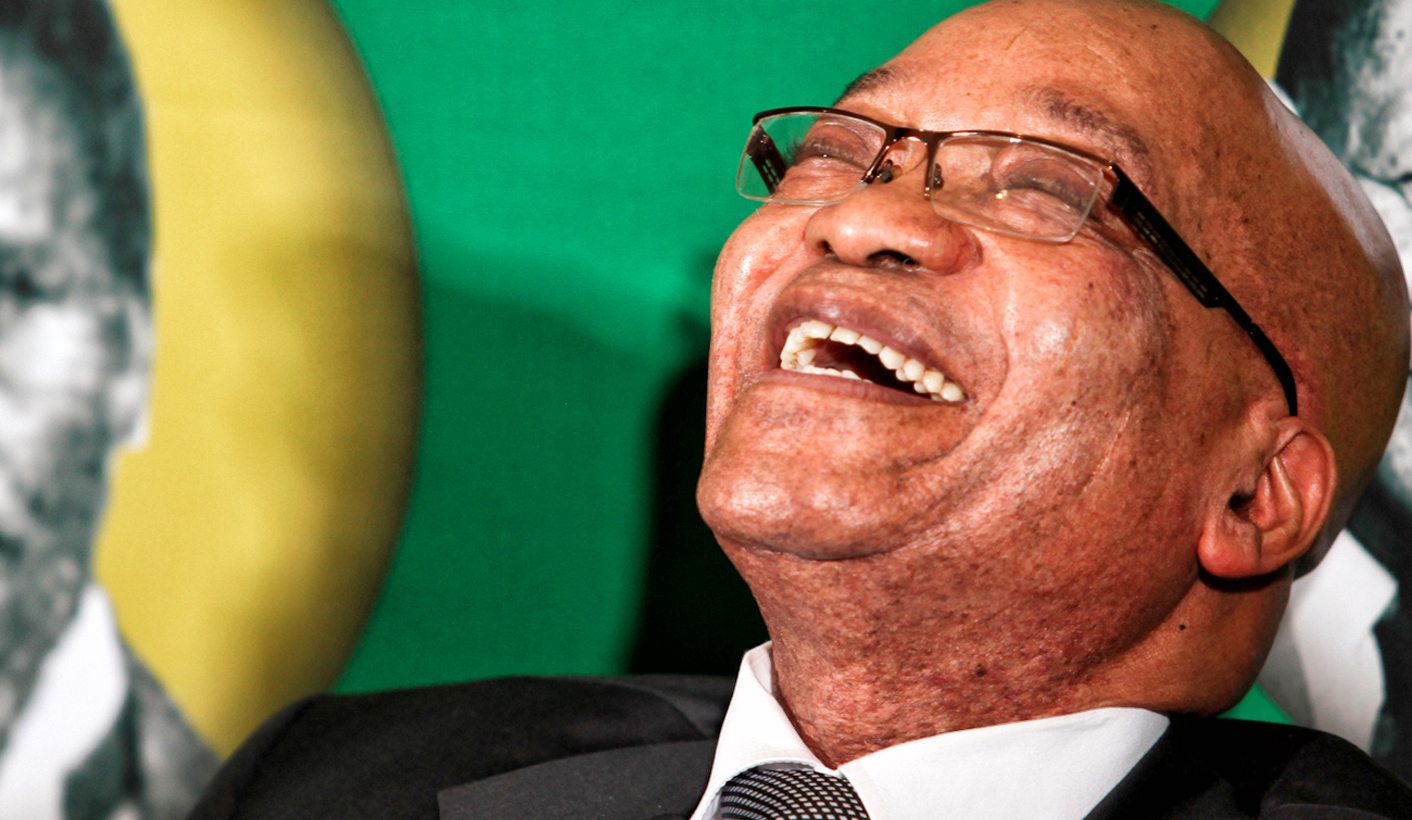 Almost six weeks after Parliament unanimously voted to adopt the new FICA Bill, President Jacob Zuma has yet to sign it into law. This means that we are just weeks away from being rated in the same category as North Korea, Syria and Iraq by the international financial community, yet another step towards the moral bankruptcy of South Africa. By MAGDA WIERZYCKA.

To understand just how important the FICA Bill is, one needs to go back to basics.

All South African institutions which handle cash, such as banks, asset managers, life insurance companies and even estate agents, have committed to fighting financial crime, such as money laundering, tax evasion and terrorist financing activities.

The commitment was embodied in the passing of the Financial Intelligence Centre Act of 2001 (FICA) which came into effect in 2003. Similar legislation has been adopted by most other countries, excluding North Korea and Iraq, of course.

The international agency tasked with evaluating the effectiveness of local regulations is called the Financial Action Task Force (FATF). South Africa became a member of FATF in 2003 after it implemented FICA. Over the years FICA has been amended to remain relevant and in line with international best practice as determined by FATF.

Money laundering itself is a process used by criminals to hide or disguise the nature, source and location of the proceeds of crime. To combat money laundering all institutions which handle cash have to identify and verify their clients, as well as keep records and report unusual transactions to the Financial Intelligence Centre, an institution set up specifically to monitor and analyse such transactions, and to work with local and international law enforcement agencies and other such centres in tracing criminal activity.

It might surprise you to know that all banks have to report transactions of R25,000 in size and above to the Financial Intelligence Centre.

The most recent amendment, codified in the Financial Intelligence Centre Amendment Bill, involves dealing with politically exposed, prominent or influential people and their families and close associates. It obliges financial institutions to monitor the activities of such people in more detail, including obtaining senior management approval to establish business relationships with such people and to always establish the source of funds when such people transact. This has been jokingly called the “Gupta” clause.

The President refused to sign the amendment for five months in 2016, before sending it back to Parliament on a technicality. After the technicality had been dealt with, Parliament voted unanimously for the Bill to be signed into law. It was sent to Zuma six weeks ago. The FATF has given us a three-month extension to get this done. If we do not, we become pariahs in the eyes of the international financial community, with many countries potentially refusing to deal with South African institutions.

How does this affect you? Here are some examples:

If we cannot transact with the international community we are doomed. This affects poor and rich, white and black, alike.

We are already rated as “junk” by the international credit rating agencies because of the actions of one man. This might be a repeat of the same scenario. There are even rumours that the highly respected head of FIC in South Africa will be removed from his post on the basis of yet another “intelligence report”. I would laugh if I wasn’t crying for South Africa. In the words of Honourable Pravin Gordhan, we must continue to “organise”.

As for the ANC MPs and members of ANC NEC, if you do not vote with your conscience, you are condemning us all. No amount of propaganda slogans will keep a person with HIV/AIDS alive, pay wages to farm workers dependant on farmers who export fruit or fill your petrol tanks. Gone are those Louise Vuitton purses, Gucci loafers and Hugo Boss suits. We will all eat bread. DM