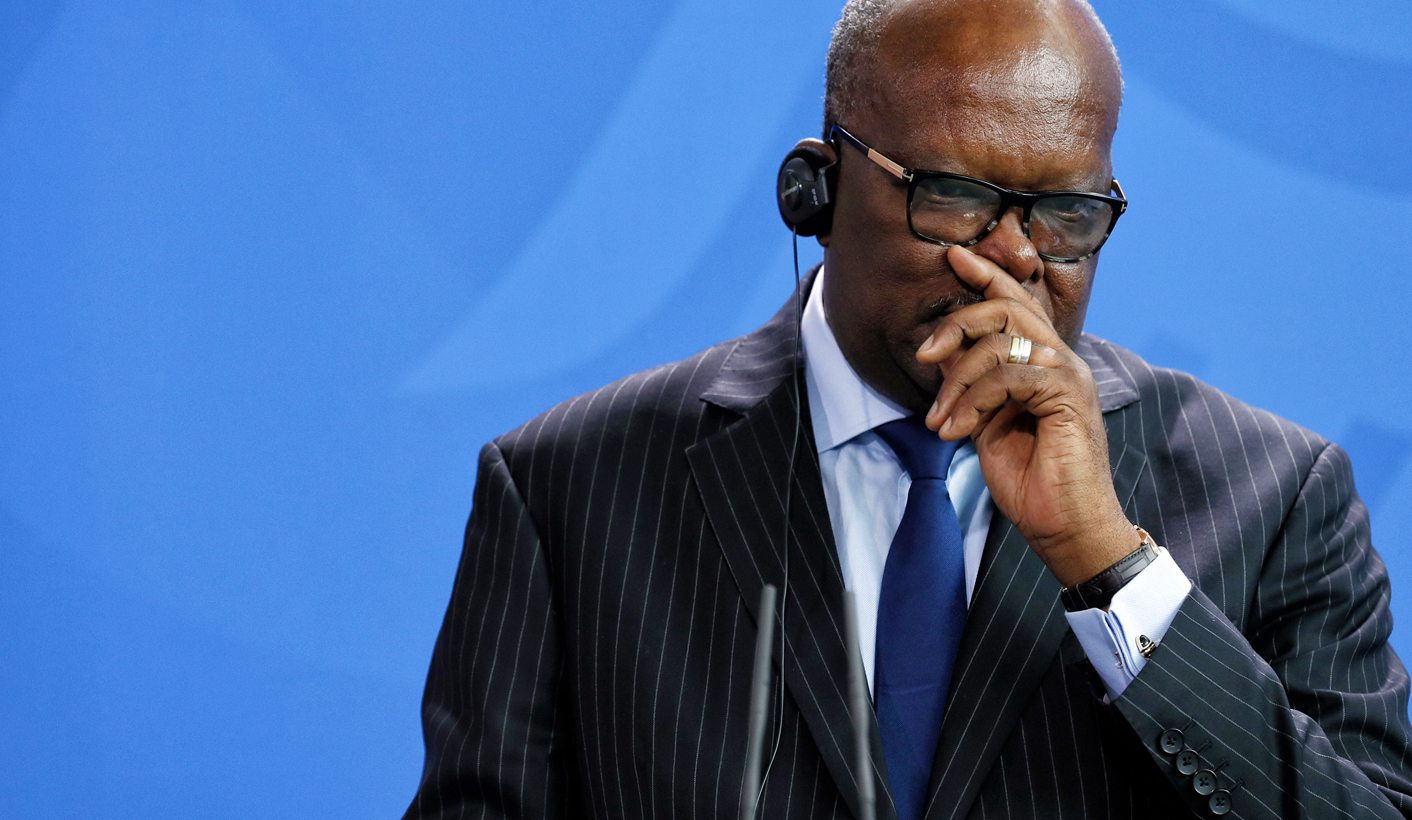 Socio-economic conditions, religious ideology and instability in neighbouring Mali contribute to the terror threat. By William Assanvo for ISS TODAY.

Since 4 April 2015, the day a Romanian citizen was abducted in Tambao on Burkina Faso’s north-east border with Mali and Niger, about 20 terror attacks killing 70 people have been recorded in the country, according to the Minister for Security, Simon Compaoré.

Most of the attacks occurred in the administrative Sahel region. They have been claimed or attributed to al-Qaeda in the Islamic Maghreb (AQIM)’s al-Mourabitoun brigade and two groups linked to Ansar Dine – the Katiba Macina (active in central Mali) and Katiba Khalild Ibn Walid (who initially operated in the Sikasso region, southern Mali). In late 2016, a local actor entered the fray. Known as Ansarul Islam, this group is reportedly structured around Malam Ibrahim Dicko, who is portrayed as a radical preacher.

Burkina Faso’s response to the rising terror threats has been to increase security. This has yielded some results, for example the neutralisation last month of Harouna Dicko, presented as a lieutenant of Malam Ibrahim Dicko, and the arrest of several suspects. The large search operation launched on 27 March in Soum province and on the Malian side of the border, involving Burkina Faso and Malian soldiers, supported by French soldiers from Operation Barkhane, is also significant.

But is this approach enough to eliminate the threat of extremism in Burkina Faso?

Public opinion differs. Some feel the authorities haven’t taken full measure of the nature of the threat; others think the government has been more reactive than proactive, or that it has simply shown a lack of power.

There are several factors, though, that contribute to the rising threat of extremism in Burkina Faso. These are the instability of neighbouring Mali, and Burkina Faso’s own regional and local dynamics – the latter including socio-economic conditions and the emergence of “radical Islam”, which gave rise to the country’s Ansarul Islam group.

Regional dynamics include the links between the groups operating in the border areas between Burkina Faso’s Soum province and central Mali. This part of Mali is used by Ansarul Islam as a base to which it retreats to escape Burkina Faso’s armed forces. All these factors must be considered when attempting to identify the root causes and conditions that have contributed to rising terrorism in Burkina Faso.

The proximity of an unstable Mali, with growing insecurity in its central region and, more importantly, attacks in areas bordering Burkina Faso throughout 2015, should have prompted the country to take measures to prevent the situation from getting worse.

Burkina authorities have investigated the circumstances under which some of the attacks were organised, and identified those involved. The government has also strengthened the security and intelligence apparatus, mainly through the deployment in the country’s north of elements of the Groupement des forces anti-terroristes (GFAT) anti-terrorist group, and the supply of equipment to the forces (police, gendarmerie and the army) operating in the Sahel region. Several military operations have also been carried out in key areas across the country.

But Burkina Faso, along with other states in the region, remains central to jihadist groups’ strategies to establish, strengthen or expand their influence in the Sahel. In a recent interview with al-Qaeda’s weekly Al-Massar magazine, Iyad Ag Ghaly (leader of the recently established Jamâ’ah Nusrah al-Islâm wal-Muslimîn in Mali) recalled that Burkina Faso was one of the movement’s targets.

There is no doubt that Burkina Faso’s authorities are aware of the threat, but the country needs to remain vigilant and tackle all aspects of this phenomenon.

It is difficult to establish absolute border control, but strengthening security in border areas will be key. Government action, not just in terms of security measures but also social and economic ones, is needed. The impact of declining trade exchanges that have resulted from the current insecurity must be mitigated, rampant food insecurity addressed and job opportunities created.

A security response, while necessary, also needs to be a cautious one. Such action in the past has often exacerbated conflict between the defence and security forces and the extremist groups, which fuels insecurity and serves to unify the extremists.

Security forces must be discerning in their approach – particularly when trying to root out Ansarul Islam – and avoid abuses that can turn the population against them and drive members of the communities living in the border areas to join the extremist group.

The recent decision taken by Burkina Faso, Mali and Niger to co-operate in a joint security response by establishing the Liptako-Gourma Force could help contain the threat. However, this co-operation cannot be a substitute for the appropriate security measures that each of the countries concerned must take. DM