Letter to the Editor: Solidarity does have an axe to grind 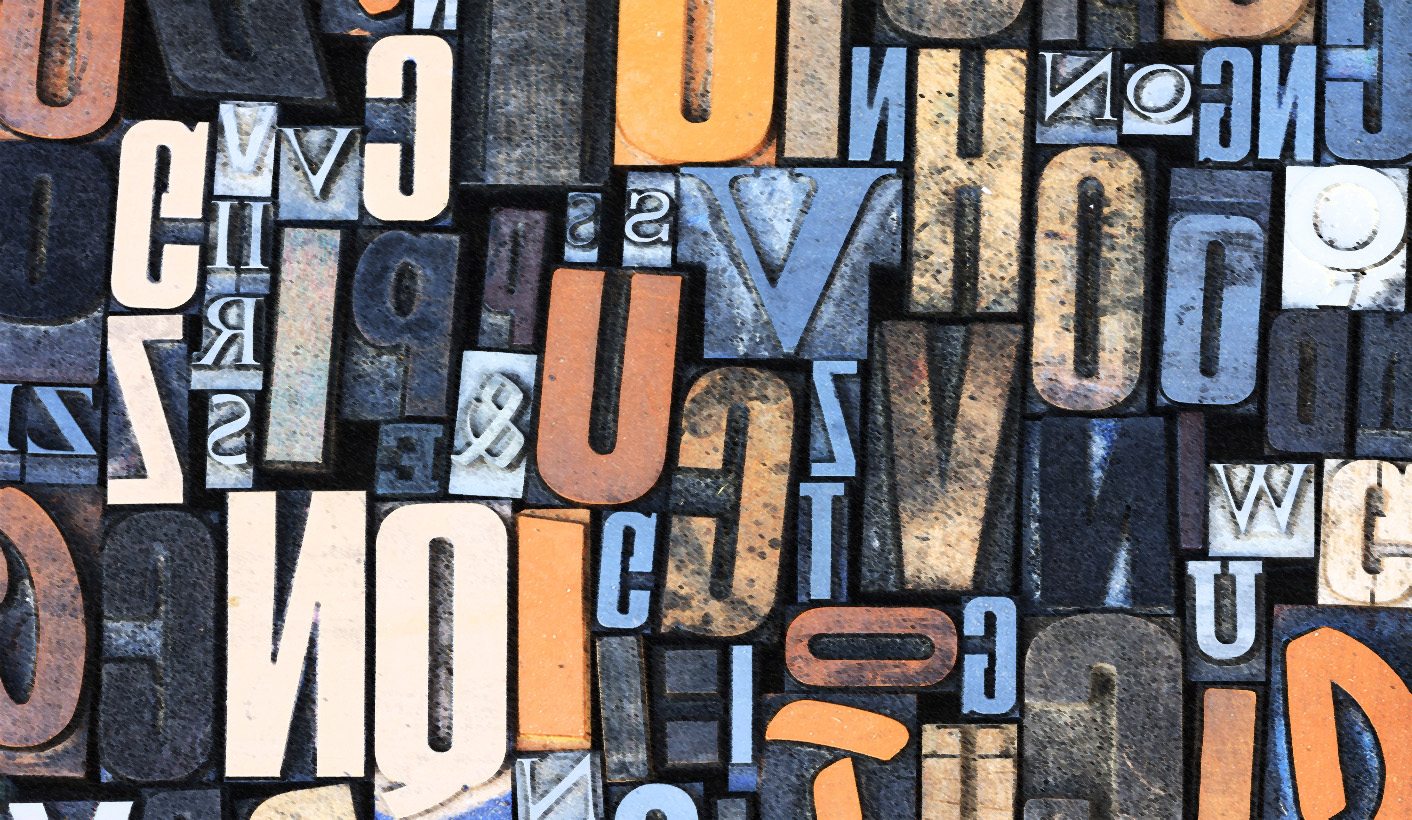 Rebecca Davis claims Solidarity has an axe to grind when it comes to racism. She is 100% correct. Solidarity abhors racism in all its forms. By Connie Mulder for Solidarity.

The axe we have to grind applies to the double standards applied in South Africa when racism is concerned.

We love our country, and we want it to succeed as a country. Of late, it seems that our government is trying its best to see to it that the country fails. One of the hindrances to South Africa’s success is the double standards that apply when it comes to racism. In a heterogenous country it is crucial to handle sensitive issues such as racism in a fair and equitable way.

Ms Davis contends that the report is trying to mitigate white racism. That is not the case; in fact, the opposite is true. Our report goes to great lengths not to mitigate the actions and behaviour of white racists. The report repeatedly states that this type of behaviour is unacceptable.

To find an objective standard by which to measure all forms of racism, the criteria set forth by CERD (Committee on the Elimination of Racial Discrimination) in their General Recommendation 35 were used. The five criteria specified by CERD are:

As far as content and form is concerned, we can agree that there is a huge difference between using racial epithets for people and advocating the genocide of a certain race. Our report shows that several of the case studies involving high-profile black persons contain calls by such persons to action, some even openly advocating genocide. The troubling part is that those racist incidents received significantly less media coverage and almost no punitive actions were taken compared to racist incidents involving white people.

When considering the objective of the speech, we asked ourselves the question: What was the objective of Penny Sparrow or Matthew Theunissen or Justin van Vuuren when they posted their racist rants on Facebook? Were they trying to mobilise white people? Were they doing it for personal gain somehow? None of those descriptions fit, which leaves us with it being an act of frustration as only motivation, albeit that they vented their frustration in a totally unacceptable way.

In fact, we found the same venting of frustration featuring in several of the black case studies contained in our report. The remarks of Benny Morota, Tlou Molele and Velaphi Khumalo are most likely also borne of frustration.

There are, however, a couple of more troubling case studies, involving for example Julius Malema, Jacob Zuma and Steve Naale. When evaluating the objective behind their remarks, mobilisation based on race seems a more likely conclusion. We also have case studies like those of Vuyiswa Bhefile ka Hlazo and Luvuyo Menziwa, who openly state that they themselves want to murder and torture white people.

As is the case with any qualitative study, sampling will always be contentious. The allegation of cherry-picking was always going to be made. We specifically selected incidents that would meet CERD’s definition of racism and had been covered by the media. Rebecca Davis says that we left out incidents involving influential white individuals. The truth is we could not find a white influential individual who was calling for the slaughter of all black people.

When asked on Twitter who in this category we should have included, Rebecca Davis answered that Dianne-Kohler Barnard should have been included. Kohler-Barnard is an excellent example because her case study perfectly validates the conclusion of our report.

After Kohler-Barnard’s transgression, the decisive action taken against her was swift and severe. We would be elated if the ANC or the EFF were to take the same disciplinary action against their members who transgress in such a way on social media. When analysing the coverage given to her incident by the media, we ended up with 681 media reports in 2015. This is in line with the average of 643 media reports on transgressions by white persons we found.

Kohler-Barnard was eventually not included because her Facebook post did not meet CERD’s criteria for racism. Although her statement is contentious and inflammatory, it did not pass judgement as far as an entire race was concerned. The sentiment expressed, namely that the ANC cannot govern, is common cause in the South African political discourse. It was a foolish and regrettable statement, but not a racist one.

Ms Davis’s article also mentions the Citizen Research Centre’s report on xenophobia. This report found that politicians have huge influence when it comes to determining public sentiment, and they should be heard loud and often, speaking up against xenophobia. In this regard The Citizen Research Centre’s report specifically refers to the calming influence Julius Malema had.

It stands to reason then that if politicians can wield influence to calm down public sentiment such as xenophobia and hate speech, then they can also incite it. Julius Malema’s ability to douse the fires of xenophobia could just as well be used to set anti-white racism ablaze.

This ties in with our report that states that when it comes to racist utterances, politicians have a much vaster responsibility than ordinary individuals. There is a huge difference between the influence the president of a Golf Club wields and that of the president of a country. Our call to the SAHRC to act decisively and harshly against influential individuals is vindicated by the Citizen Research Centre’s report.

We are deeply worried about the state of race relations in South Africa. Racists, be they black or white, do not belong in South African society. The disgraceful racism we find on social media on both sides of the spectrum is largely the result of the toxic atmosphere that has been created when it comes to racial discourse.

What we want to achieve is that South Africa and the SAHRC start to follow CERD guidelines in all efforts to stamp out racism. This means that firmer and harsher action needs to be taken against influential individuals, thereby sending the message downstream that racism will not be tolerated.

In a heterogonous country like ours, a concerted effort is called for to deal with incidents of racism in a fair and equitable manner. Our research shows that, at the moment, this is not the case.