Alibi, Ep 6: SA podcast goes to court and asks if a ‘bullet graze’ injury has to involve a gun or a bullet 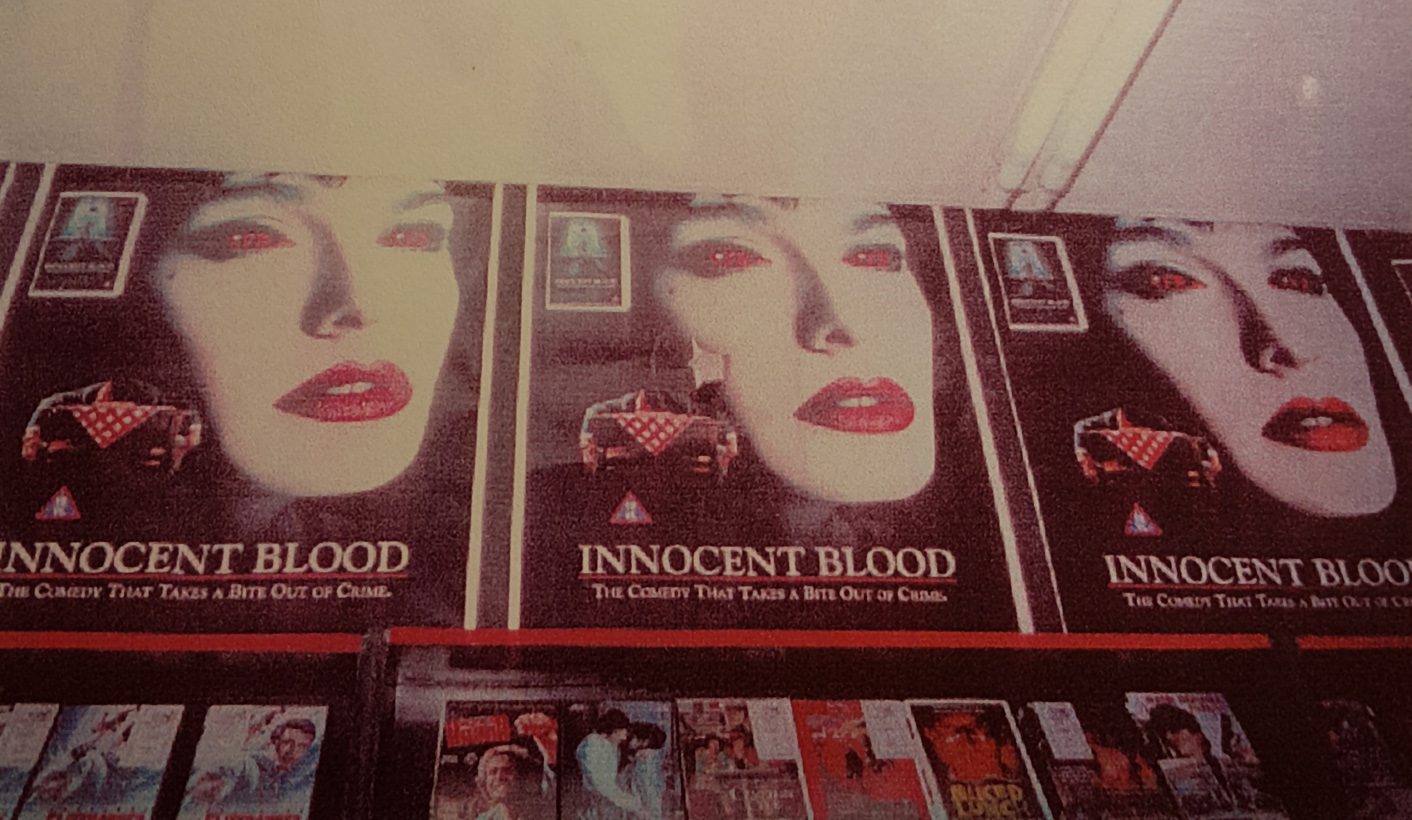 Alibi, the podcast and radio series, investigates over eight weeks whether one man, Anthony de Vries, is guilty or innocent of the crimes that put him in prison. In the sixth episode we are put into a spiral as we try to understand an injury from over 20 years ago. What we discover reframes the extent that evidence can be manipulated… and how paperwork, even from doctors, can lie. By PAUL McNALLY.

The South Gauteng High Court in Johannesburg is a proud, ornate building. I went there in the hope of seeing Anthony de Vries face-to-face. He was experiencing alienating problems with his parole paperwork and had resorted to taking the head of prison to court for contempt. Anthony’s hope was that this threat would shake out a reaction and put his parole in motion. I was six episodes deep into investigating whether Anthony de Vries was guilty or innocent of a double murder and robbery from 1994.

I couldn’t find Anthony’s name on any of the court rolls. I was conflicted about seeing Anthony at this stage in the investigation. I edged right up to Anthony being the victim of abuse, which was clear in the last episode, and I don’t want to remove that. But we also found evidence of him having a “bullet graze” and this brought everything into doubt. However, I wanted to know if this “bullet graze” had been caused by something other than a bullet.

Outside the court to my left I saw Selwyn, Anthony’s brother, in his wheelchair in the sun. He was talking to a man I couldn’t quite see. So I walked over to Selwyn and shook his hand. Initially, I thought this man with the folder of papers that Selwyn was talking to must have been Anthony’s lawyer. He was a man with short black hair and a thin moustache with a couple of grey strands hooked over the upper lip. I imagined that Anthony was already on his way back to his cell at Boksberg Correctional Centre. The man with the folder said that the hearing for the contempt of court charge had been postponed for a few days.

I looked down suddenly and saw that the man who I thought was Anthony’s lawyer had silver shackles on his ankles. This was Anthony. His tie and suit were a mesh of green and yellow with a black crisscrossing pattern. The jacket was slightly big on him. There were lines around his eyes and a paleness to his face from the lack of sun. He had a calm, otherworldly disposition. I overlaid the sight of Anthony in his green and yellow suit on the streets of Johannesburg with the image I already had of him in my mind as a young man in Vereeniging covered in blood. This image felt particularly grotesque, because I couldn’t help but question where the blood had come from: a smack with a bottle, as Anthony had described it in his alibi, or a bullet from a police officer?

We chatted for a few minutes – mostly we talked about his parole, but all the while I was thinking about the “bullet graze” – and then Anthony said suddenly that his transport had arrived. The DCS official next to him stood up. The second official behind him slid forward and Anthony bent down to hug Selwyn in his wheelchair.

I watched the van take Anthony back to Boksberg Correctional Centre and I thought: I missed my chance. I wanted to confront him about the “bullet graze”, and I choked.

What happens through the rest of this sixth episode while trying to unravel the “bullet graze” mystery leads me to trauma specialists, lawyers, back to Moremi (the private investigator from Daveyton featured in episode 5) and finally to confronting Anthony himself. The result gives us a whole new perspective on Anthony’s case and a shocking revelation around how evidence in general can be grossly misinterpreted. DM