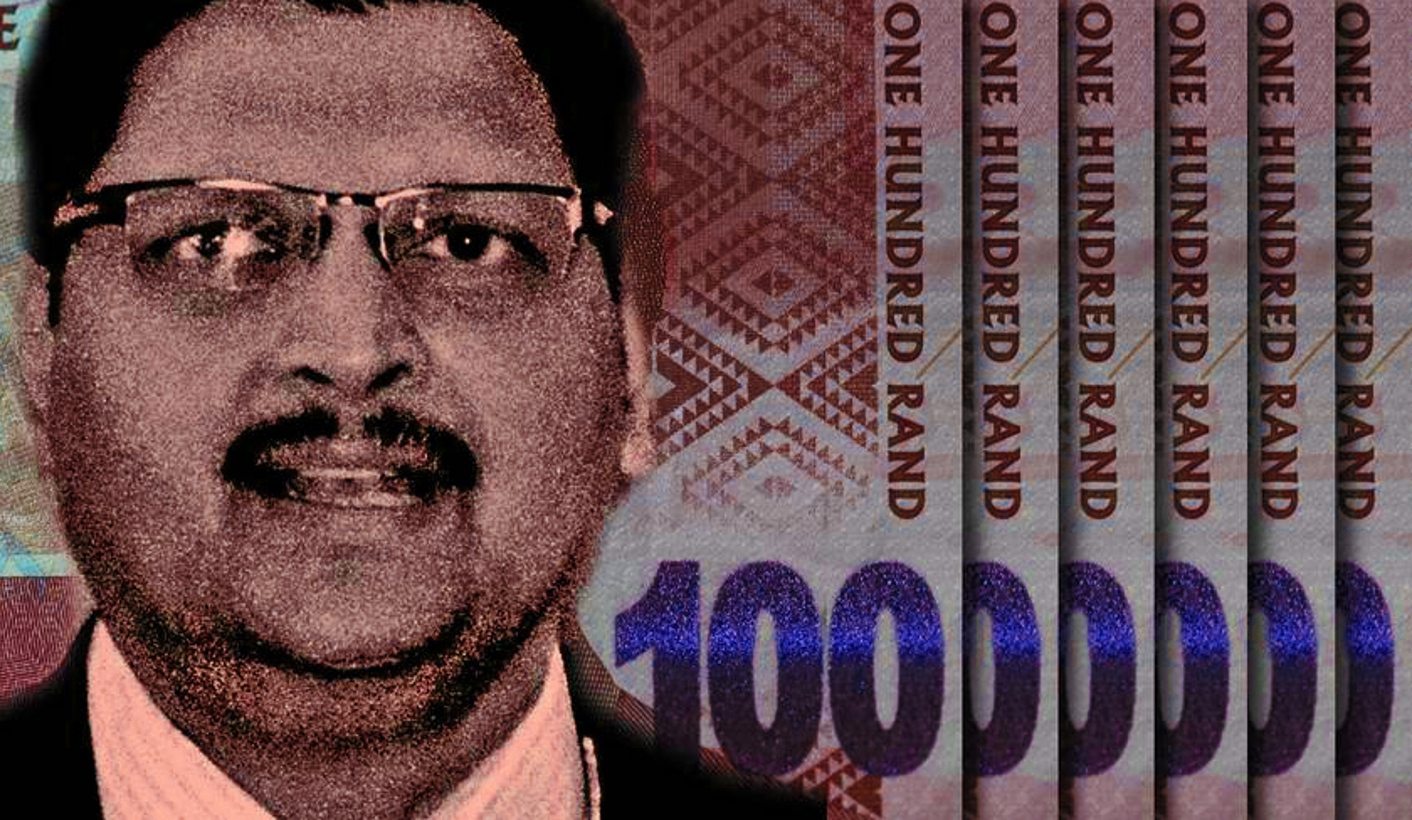 As thousands of South Africans protest around the country calling for President Jacob Zuma to step down or be recalled, the country's economic prospects have been downgraded to junk by Fitch, becoming the second ratings agency to do so in four days. Moody's is yet to announce its decision. By JILLIAN GREEN.

It said the decision reflects Fitch’s view that recent political events, including a major cabinet reshuffle, will weaken standards of governance and public finances.

“The new finance minister has stated that he does not intend to change fiscal policy and remains committed to expenditure ceilings that have been a pillar of fiscal consolidation. However, Fitch believes that following the government reshuffle, fiscal consolidation will be less of a priority given the president’s focus on ‘radical socioeconomic transformation’. This means that renewed shortfalls in revenues, for example as a result of lower than expected GDP growth, are less likely to be compensated by expenditure and revenue measures. This could put upward pressure on general government debt, which at an estimated 53% of GDP at end-March 2017 was already slightly above the ‘BB’ category median of 51%,” the statement said.

The downgrade comes a week after reshuffled his cabinet which saw Gordhan replaced by Malusi Gigaba, the former Minister of home Affairs.

Another reason put forwarded for the downgrade included that “tensions within the ANC will mean that political energy will be absorbed by efforts to maintain party unity and fend off leadership challenges and to placate rising social pressures for addressing inequality, poverty and weak public service delivery. The Treasury’s ability to withstand departmental demands for increased spending may also weaken”. It said, political uncertainty was already an important factor behind weak growth last year.

“In Fitch’s assessment it has affected the willingness of companies to invest. The agency believes that the Cabinet reshuffle will further undermine the investment climate. Fitch forecasts GDP growth of 1.2% in 2017 and 2.1% in 2018, but the reshuffle has raised downside risks.”

The Fitch decision comes as thousands of South Africans have taken to the streets to protest against Jacob Zuma.

Treasury was yet to react to the latest ratings decision.

Commenting on the Standard&Poor downgrade earlier this week, Dr Iraj Abedian, Chief Executive at the Pan-African Investment and Research Services, Johannesburg, said government had “lost its creditworthiness” – the rating agency did not believe or trust that there was policy consistency, that there was cohesion within Cabinet for it to be trusted with investment grade and that there were prospects of turning the economy around.

“This is the consequence of a government misbehaving,” said Abedian. DM

What a downgrade means for South Africa: