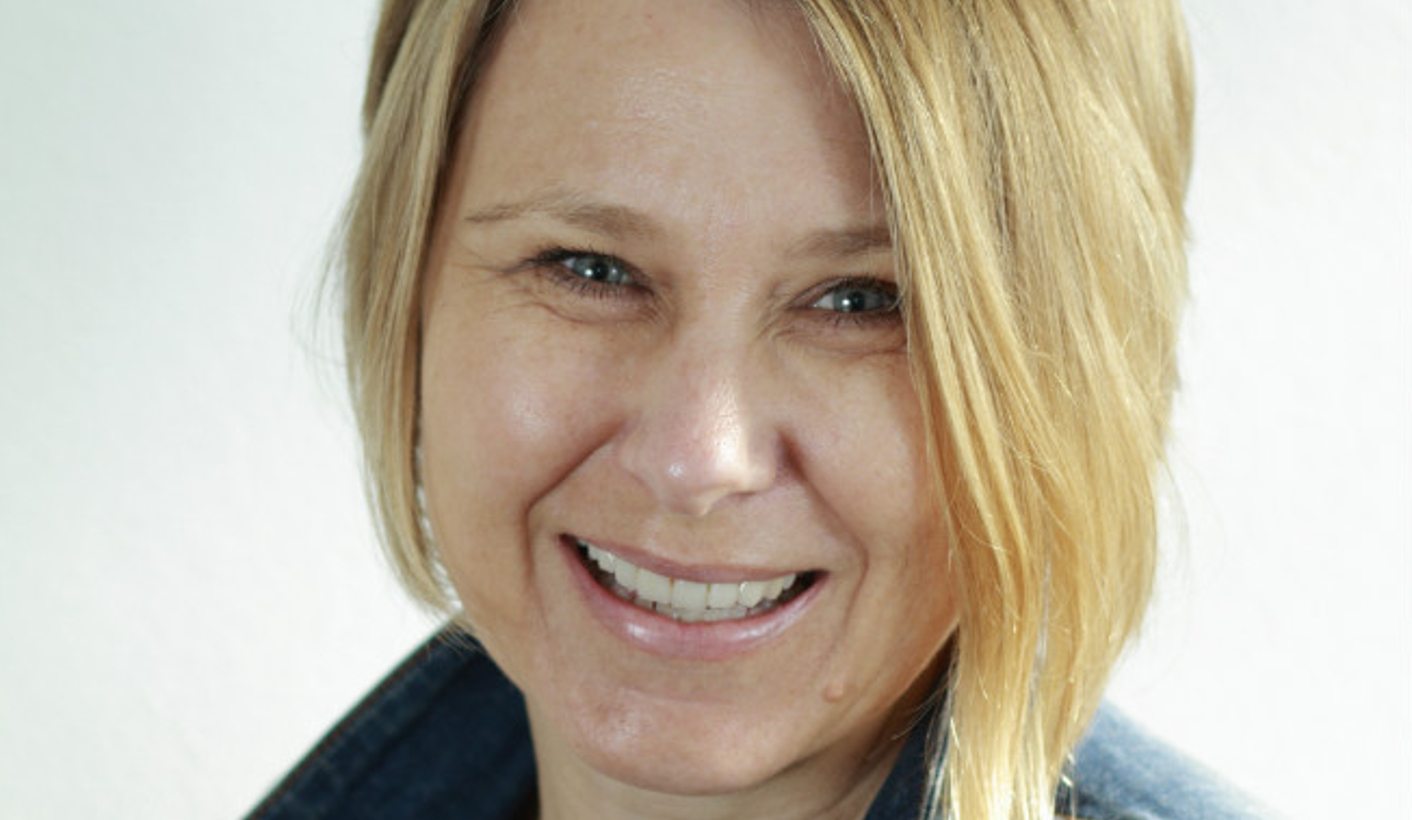 The Amabookabooka guest this episode is poet Karin Schimke, winner of the prestigious Ingrid Jonker Prize for her debut collection of poetry, Bare & Breaking. By JONATHAN ANCER.

In this episode of Amabookabooka Schimke recalls the first poem she ever wrote, which she found years later and says it was so appalling “I almost died”. She also talks about what it means to be a poet, and the moment you know when you really are a poet – and why she can no longer deny that she’s a poet.

Schimke also translated Ingrid Jonker’s love letters to Andre Brink from Afrikaans into English for Flame in the Snow. She reads some of the letters – “acts of communication” – and talks about how Jonker inhabited her head during the project – and how she walked to the beach where Jonker committed suicide and imagined the tortured poet walking into the freezing water and just giving up.

With author Margie Orford, Schimke also wrote Fabulously 40 and Beyond – Coming into your power, which is a tongue-in-cheek guide to a mid-life crisis  – and we ask her to reveal her power.

We ask Schimke to make a public service announcement about when amateur poets can inflict their poetry on the world (and when they should just crumple their poem up) and then we probe the dark recesses of her mind in our Sound Effects Rorschach Test.

In addition to reading another All About Writing’s short story of the month challenge, Mervyn Sloman talks about the Book Lounge’s #readinglistforadictator campaign with some suggestions so far being Paul Beatty’s The Sellout and We Need New Names by NoViolet Bulawayo. Tweet @amabookabooka and @book_lounge suggestions for what you think dictators should read. DM

Amabookabooka is a novel podcast about books and the people who write them. It is produced by Jonathan Ancer and Dan Dewes for the Daily Maverick and in partnership with the Book Lounge. You can subscribe to the podcast on iTunes.

Photo: Karin Schimke winner of the  the prestigious Ingrid Jonker Prize is this week’s guest on Amabookabooka.