Reshuffle Chronicles: We expected to be fired – Jonas

Reshuffle Chronicles: We expected to be fired – Jonas 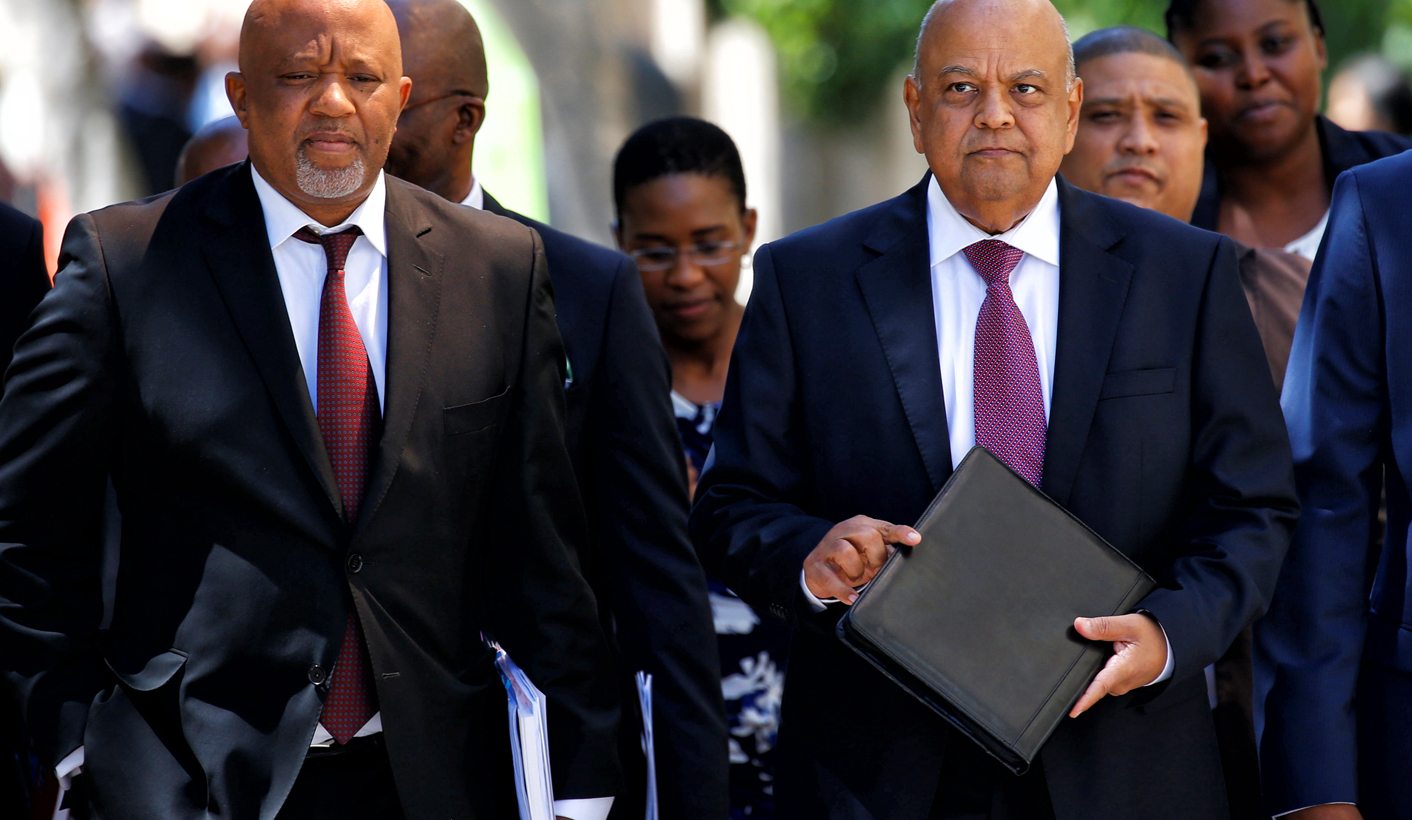 Former deputy finance minister Mcebisi Jonas has been reluctant to attack President Jacob Zuma after he was axed in last week’s Cabinet reshuffle, but on Wednesday he urged South Africans to protect state institutions from abuse. By GREG NICOLSON.

“To be frank, we all expected to be fired. South Africans need to understand the role of Treasury,” said Jonas, speaking at an AHI Small Business Chamber event in Centurion. As mandated by the Constitution, Treasury overseas government expenditure and procurement and its leaders are open to attack. “Obviously without the political support you will always be vulnerable.”

Jonas and former finance minister Pravin Gordhan were fired on Thursday in a sweeping Cabinet reshuffle, criticised as an attempt by President Jacob Zuma to take control of strategic departments. As pressure mounts on Zuma to resign or be recalled, Jonas and Gordhan have urged South Africans to connect the dots behind their removal.

“You become, in part, outraged when you know the underlying factors. But it’s a fight you have to fight. It’s not about us as individuals but the country as a whole,” said the former deputy minister, who at times joked about his axing.

Zuma has been accused of replacing the ministers to benefit the Gupta family, who clashed with Treasury after it questioned or halted Gupta-owned company deals with the state. On Wednesday, Jonas would not comment on calls from the SACP, Cosatu, the ANC Integrity Commission or the ANC stalwarts for Zuma to go, but said institutions must be built to survive political administrations.

Sometimes abuse is blatant and meets considerable resistance; often it’s “invisible”. Jonas said political office is a “very powerful vehicle” for self-enrichment or the enrichment of associates. He urged the nation to have discussions around how to ensure state institutions are protected, rather than just discussing leaders. “This results in binary positions, which we categorise as who is good, who is bad, who we support, who we don’t.”

Multiple demonstrations have already been held to protest Zuma’s cabinet reshuffle and to call for his removal. On Friday the DA plans to lead protests across the country. Save SA has also planned protests for Friday.

While ANC NEC members and ANC MPs will probably determine the President’s fate, Jonas wasn’t convinced the future of the country will be decided by a party committee.

During their time in office, Jonas and Gordhan spent considerable time working to restore investor confidence after it plummeted when Zuma replaced former finance minister Nhanhla Nene with Des van Rooyen in 2015. Citing a lack of stability and political uncertainty in South Africa, ratings agency S&P has downgraded the country’s sovereign credit rating to junk status in the wake of the Cabinet reshuffle.

Jonas said “the tragedy” will probably continue, but remained optimistic that with stronger leadership and a more focused commitment to economic reform the country can regain stability and improve growth. The defining element in the country currently, however, is “the absence of exceptional leadership,” he said. DM